Carl Pei – Nothing CEO and co-founder of the company has announced their upcoming Nothing phone (1) without any significant cues about the specifications or the pricing. However, the brand has revealed a few essential details, such as the Phone (1) will run on the Android operating system and gets powered by the Qualcomm Snapdragon chipset.

Nothing, as a company gained popularity with the Nothing ear (1) headsets and out-of-the-blue announced about its sensational debut in the smartphone industry.

Nothing Phone (1) and Nothing OS Launcher Announcement

Nothing has tied up with brands such as Samsung, Sony, and Visionox that supply the critical components of the upcoming Phone (1) smartphone. Carl Pei has stated that Nothing phone (1) will “be a breath of fresh air to the sleepy smartphone industry” and brings a refreshed design and better value to the users. The brand has released a cryptic schematic, considered the back design of Nothing’s upcoming smartphone. Moreover, the company has assured for time-to-time software updates on the Phone (1)

The Nothing brand has provided an assurance for rolling out guaranteed 3 OS updates and four years of Android security updates. The second product from the brand has created a buzz even before its announcement. Carl Pei unveiled the smartphone wrapped in a privacy sheet to the CEO of Qualcomm in the recent event. After a couple of weeks, Nothing has raised its curtains which raised the expectations on the upcoming Phone (1) as their second product.

The brand has given out the details about the software that will ship out with the Nothing Phone (1) at the announcement. The event has showcased a couple of snapshots of the Nothing OS that comes as a custom Android skin for the smartphone. The images on the first look don’t show much of the details. But, there are some underlying factors in the Nothing OS, such as the colors, widgets, and dot-matrix font used that might give a unique feeling to the skin from other brands.

The Nothing OS skin, mostly just like the OxygenOS from OnePlus in the beginning stages, features bloatware-free or doesn’t get preloaded with any heavy applications. Furthermore, the CEO has even given some cues regarding the RAM management of the Phone, where the dynamic RAM caching on the device will help launch applications much faster. The Nothing Phone (1) will launch in the latter part of Summer 2022. 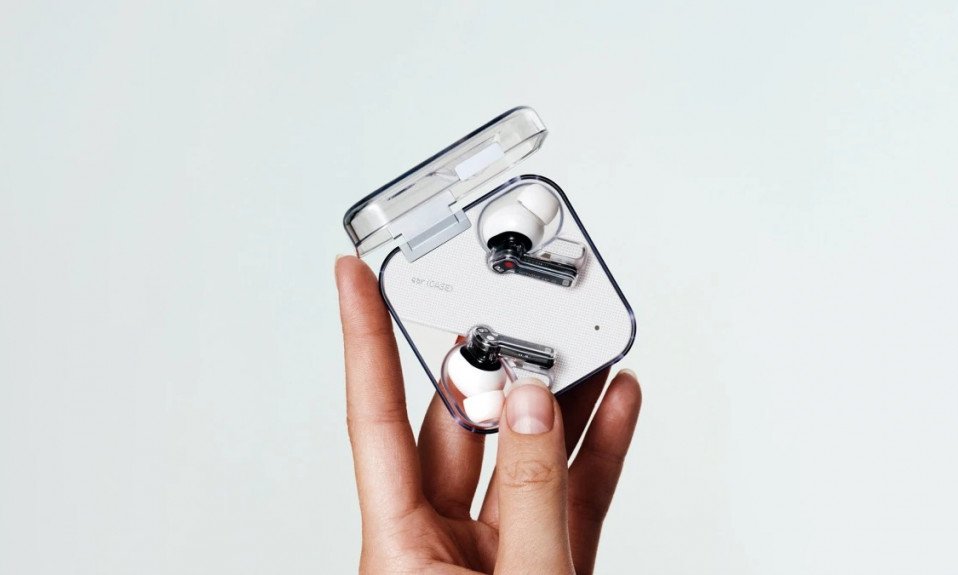 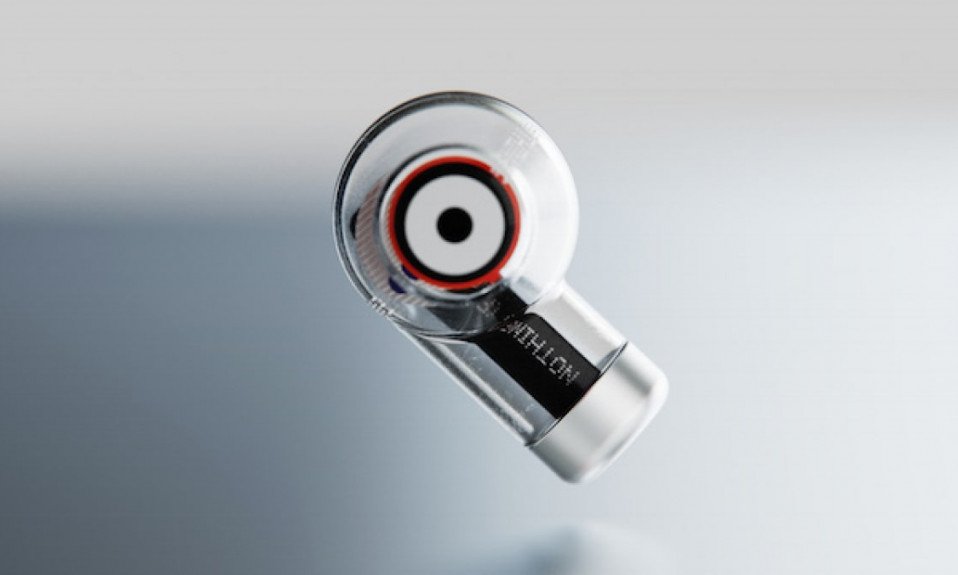