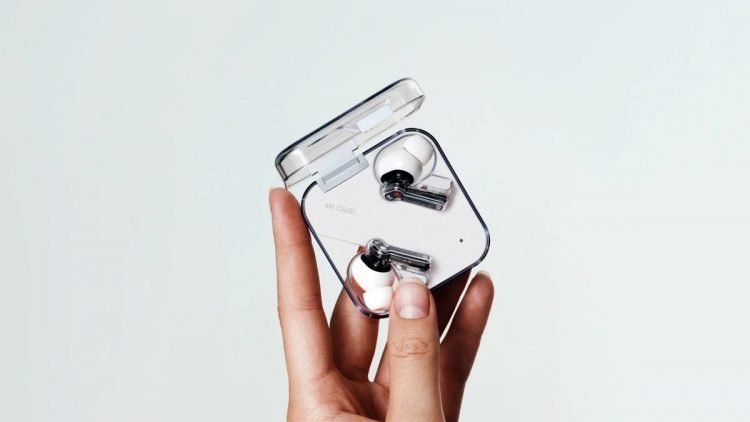 Nothing Ear (1) TWS earbuds have finally debuted globally after months of teasing. The launch of the new earbuds marks the beginning of a new chapter in ex-OnePlus executive Carl Pei’s journey, who announced his departure from the Chinese smartphone company last year.

Nothing ear (1) earbuds feature 11.6 dynamic drivers that are relatively larger than the ones available on most TWS earbuds in the market. As mentioned, the earbuds support ANC, and they come with Bluetooth v5.2 for connectivity with both Android and Apple smartphones.

There are two modes that allow users to adjust levels of ANC. The ‘Light mode’ is meant for moderate noise cancellation, while the ‘Maximum mode’ is for noisier environments that can filter sound by up to 40dB. To regain the normal mode with external noises, users can activate transparency mode with a tap and hold gesture on the stem.

Nothing ear (1) buds use clear voice technology to ensure loud and clear audio during phone calls. Customers further have the option to tweak settings via the Ear 1 app that is yet to make its way to Google Play and Apple App Store.

Features in the app include equalizer settings, fast pairing, and firmware updates, as well as in-ear detection that plays or pauses the music when the earpieces are put into the ears or removed, respectively.

Nothing ear (1) come with a ‘find my earbud’ feature that would enable users to locate the buds when they misplace them. Once activated, the earbuds emit a pulsating tone to alert proximity as well. The Nothing Ear 1 has touch controls to allow for easy control of playback, noise cancellation and transparency modes, and volume.

In terms of battery, the Nothing Ear 1 case relies on USB Type-C and Qi wireless charging, with the earpieces latching on magnetically to draw power from the battery in the case. Battery life is claimed to be up to 5.7 hours per charge on the earpieces, and up to 34 hours in total with the case which is equal to almost five additional charges from the case. Fast charging through USB Type-C is supported with a 10-minute charge claimed to deliver up to 8 hours of listening time.

Users will get roughly 24 hours of battery with ANC enabled. The clear charging case also supports wireless charging tech. Other features include IPX4 rating for dust and water resistance and Bluetooth profiles such as AAC and SBC for better audio quality.

Nothing ear (1): Pricing & its Availability