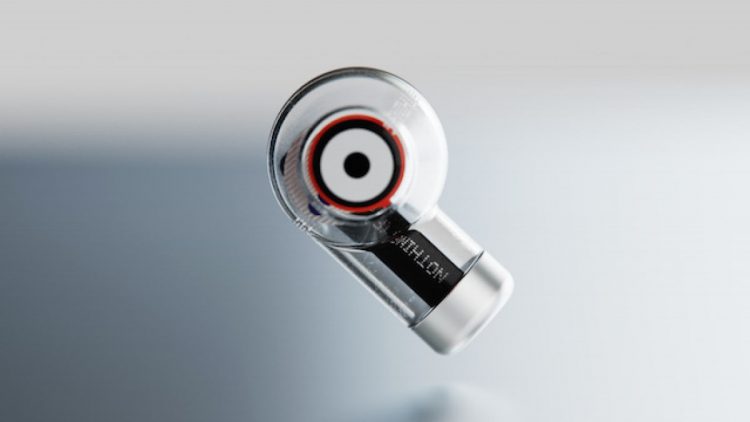 The Nothing ear (1) earbuds will be announced as soon as next week. The new TWS earbuds will be the first product to come from Nothing Inc. Ahead of the launch, the company has published its companion application on the Google Play Store.

Nothing is gearing up for the launch of its first product. The Ear 1 Truly wireless earbuds (TWS) will debut in India and other international markets on July 27. The company has already confirmed some of the key details of the device ahead of the launch. The Ear 1 will come with support for Active Noise Cancellation (ANC).

Some other details of the device have also been revealed ahead of the launch. The Ear 1 app is listed on the Google Play Store. Users will be required to connect their TWS with the app on their smartphone to customize controls. Let’s have a look at the Nothing Ear (1) app.

According to the images listed, the app will offer the option to customize touch controls. The TWS will offer three different modes. It will come with a Noise Cancellation mode, Transparency Mode, and an “Off” mode. The image reveals that the ANC will come in “Light” and “Maximum” modes. The app will also come with its own equalizer to tune the audio based on the user’s preferences.

It also has a menu to turn on and turn off features such as Noise Cancellation and Transparency modes and adjust the intensity. The app comes in 10MB in size. The description shows that the application is compatible with devices running Android 5.0+ and above.

What is “Runtime Broker” and Why is it Running on Windows?