Finally, the Nokia G20 has arrived in India and was recently listed on Amazon with the “Notify Me” option alongside it. The Nokia G20 will be available for pre-booking in India from July 7. The Nokia G20 sports a 6.5-inch HD+ display with 20:9 aspect ratio. The smartphone carries a quad rear camera setup and runs on Android 11 out of the box. Let’s have a detailed look at the Nokia G20’s specifications, pricing & its availability.

The Nokia G20 also features an IPX2 rating for splash resistance as well as a side-mounted fingerprint scanner for security. The smartphone runs on Android 11 out of the box with two years of promised upgrades.

In terms of optics, the Nokia G20 features a quad-camera setup at the rear which include a 48MP main camera, a 5MP ultra-wide camera, a 2MP macro camera, and a 2MP depth-sensing camera. At the front, the smartphone also features a 8MP selfie camera for selfie snapping and video chatting. 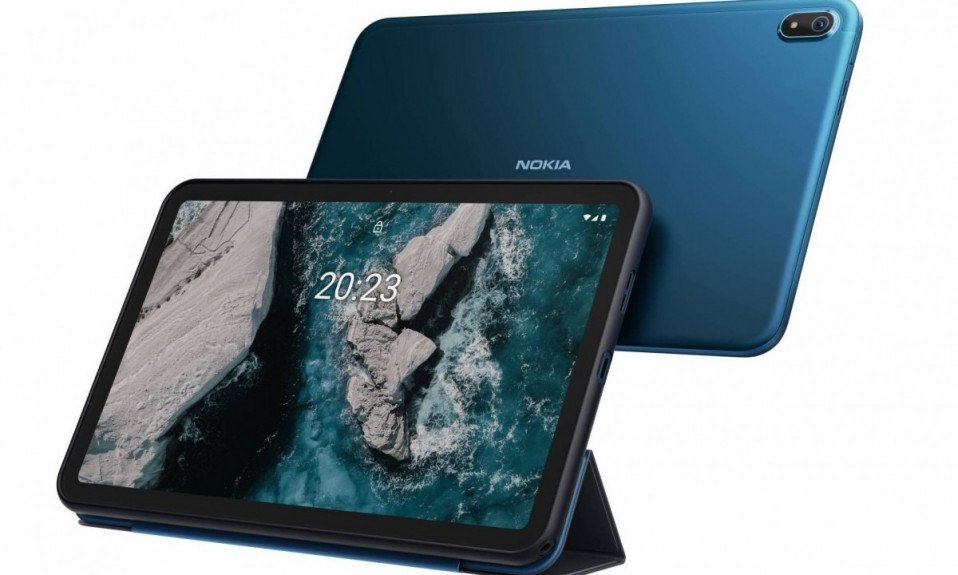 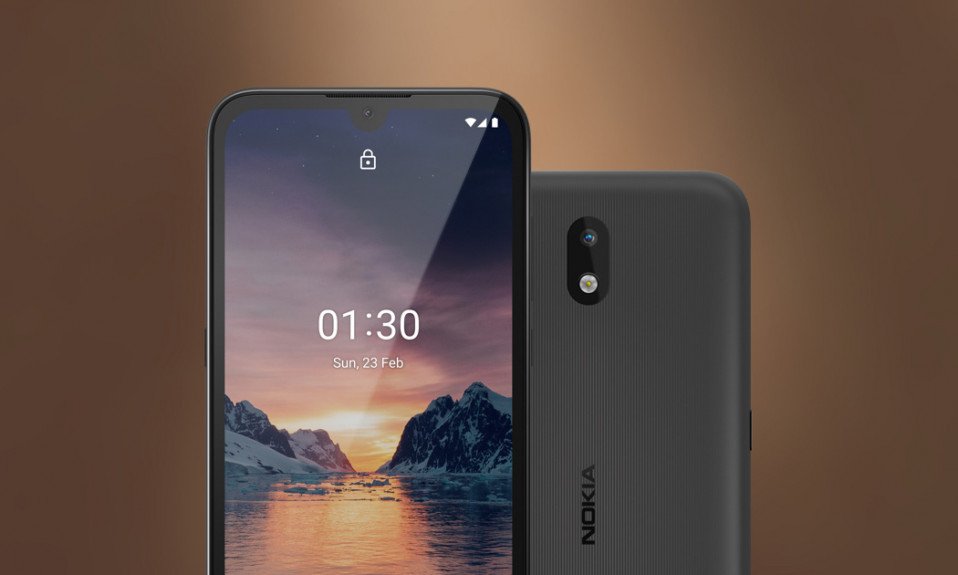