Microsoft has announced its updated version of Office 365; it’s no longer has the prefix Office as the rebranded name is only Microsoft 365. The plans of Microsoft 365 branched out in two ways, Personal and Family subscriptions in India. This update rolls out in the coming months among the 38 Million users across the world.

Digging into the details of these Microsoft 365 subscriptions, the Family subscription can serve a user base of up to six members, and a Personal plan accounted for a single user. The previous versions were slightly different compared to the new prices and policies, which may boost up productivity as well as usability.

“The Microsoft 365 Family and Personal subscriptions will provide users with innovative experiences that enable them to co-author, video chat, organize, and come together with friends and families anytime and anywhere,” said Yusuf Mehdi, Corporate Vice President, Windows, and Devices Group. The company also claims that content in the new services driven by Artificial intelligence and Cloud-powered experience. 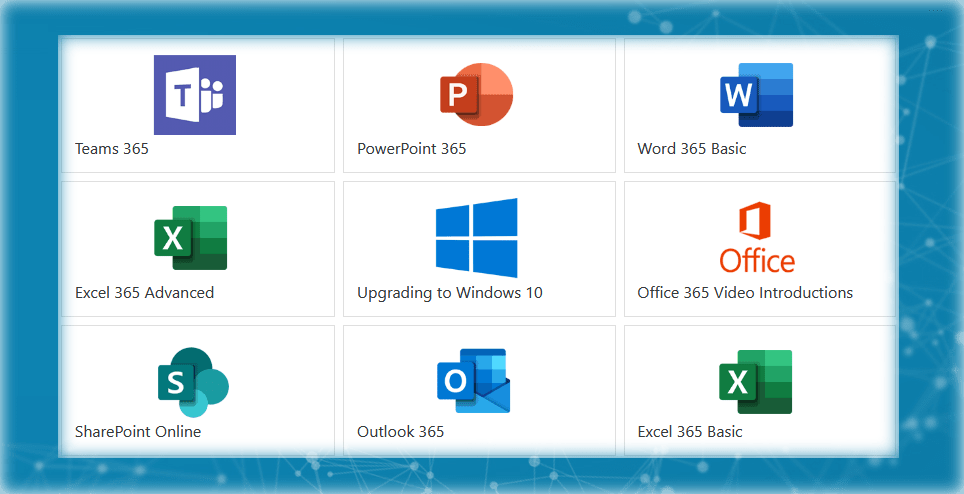 There are two new features that we can mention, especially which are Microsoft Editor and an AI-powered Presenter built inside the Microsoft Powerpoint. Many users across India, also globally, use the services of the Microsoft Office for a very long time. By adding these new extra selective options may help to improve the user’s productivity in different ways.

The Microsoft Editor is a type of service equipped with more than 20 languages, which are now accessible across Word and Outlook.com as well as in Browsers with the help of an extension. The Presenter powered by AI is used to help correct monotone pitch and refine speeches. Initially, this component will be available as a free preview, but later, only Microsoft 365 users will be able to make use of the feature.

There’s some good news for Excel users too; Microsoft 365 tends to fit new smart templates and data types to interact with data, providing more profound characteristics for over 100 topics. The datatypes are powered by Wolfram Alpha, which has given full access to over 100 data types if the users have a subscription of Microsoft 365. The subscription also includes premium desktop apps, which are Word, Excel, Powerpoint, Outlook, OneNote, Access (PC Only), and Publisher (PC Only).

Other perks that Microsoft 365 will bring aboard are 1TB of OneDrive cloud storage per person (even in the Family package), 60 Skype minutes for calling mobile phones and landlines. Advanced security features to protect users from malware and phishing attacks and ongoing technical support, among others.

The Microsoft 365 Personal is priced at ₹420 a month and ₹4,199 a year. The family package will cost ₹530 per month and ₹5,299 per year for up to six people, even though many users across India are not up to date with the newer versions of Office. These prices may help users to update their Office or 365 for a better experience.