As you might know, Motorola launched the new Moto E32 in India last week, which was different from the one announced in Europe. Motorola is launching its new device, Moto E22s, on October 17, 2022. The new Moto E22s will be sold through Flipkart and other leading retail stores from October 22.

The new budget Motorola E22s will feature a 6.5″ HD+ IPS LCD screen with a 90Hz refresh rate. It will be powered by the MediaTek Helio G37 SoC and 4GB of RAM. It will run on My UX based on Android 12.

In addition, the phone comes with a massive 5,000mAh battery that’s charged through a USB-C port at up to 10W charger. Plus, it will come with 4GB LPDDR4x RAM and 64GB eMMC 5.1 Internal Storage, which is expandable up to 1TB via a microSD card.

As for the cameras, the Moto E22s will feature a 16MP primary camera and a 2MP of depth sensor on the rear. Over on the front, it will have an 8MP selfie shooter baked inside the punch hole.

The Moto E22s will also be IP52-rated, so you don’t have to worry about some accidental splashes. Also, it has a side-mounted fingerprint reader. The color variants will be available in India’s Arctic Blue and Eco Black colors.

The Motorola E22s is an excellent phone for those who want a simple, reliable device. It has a good camera and battery life and is relatively affordable. However, it lacks features that more expensive phones offer, such as a high-resolution display and fast charging. Let us know your thoughts on these Moto budget Phones.

Motorola Launches Moto E32 Budget Phone in India: Everything You Need to Know 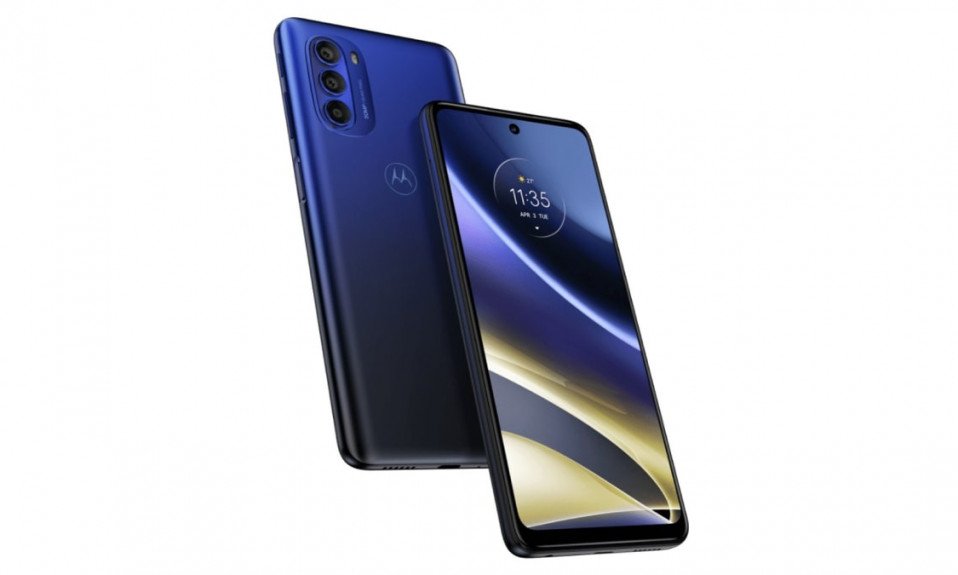 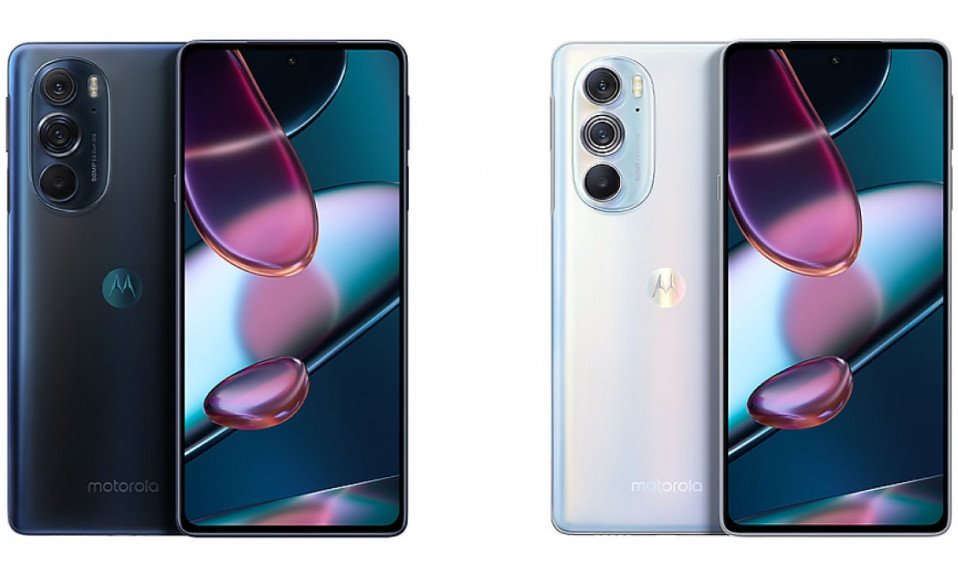