by Mohammed Abubakar
in News
0 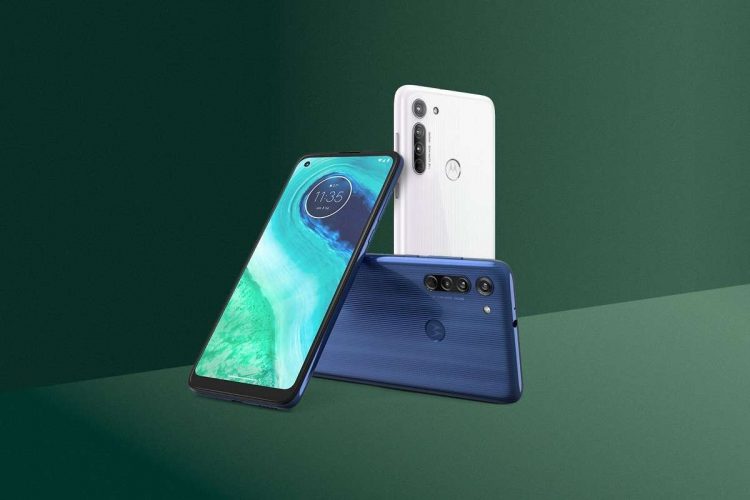 1
SHARES
4
VIEWS
Share on FacebookShare on TwitterShare on Whatsapp

After Lenovo overtook Motorola, the brand hasn’t been doing good against the competitors like Xiaomi and Realme. It looks like Moto is back in the game with its new Moto G8 line-up but will it be enough to compete with the likes of other OEMs? Let’s analyse. 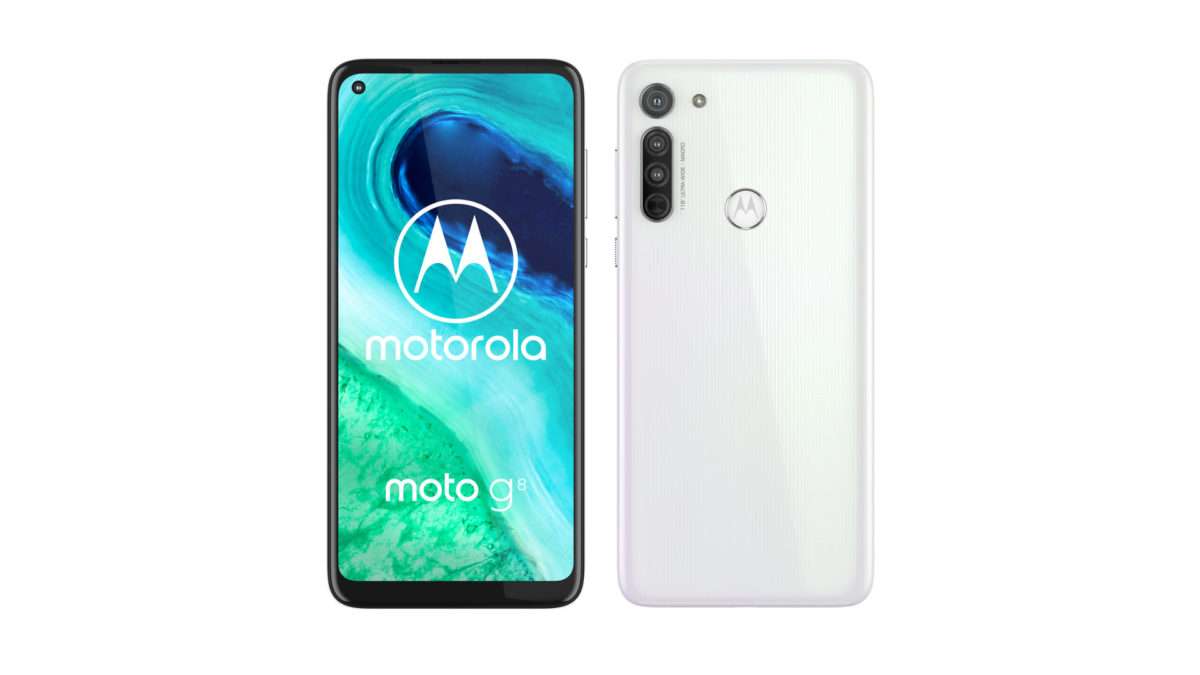 The Moto G8 is a successor of the Moto G7 which means an average consumer would expect significant upgrades, but that’s not the case here. There are a lot of little updates which include the processor which is Snapdragon 665 and a larger 4000mAh battery. The phone comes with 4GB RAM and 64GB storage.

The display is a significant downgrade from the Moto  G7. The Moto G8 has a larger 6.4-inch LCD screen (720p), but the resolution is lower than the G7 (1080p) which is a shame to see happening on a phone’s successor.

The Moto G8 is now available in Brazil for $280, and it will be coming to other regions in a month or two. The only thing that comes to our mind is the price to performance ratio, which is terrible here. There are better alternatives from Realme and Xiaomi that you can buy right now. That said, Moto didn’t learn from its previous mistakes, and we hope it does someday.

Crazy for Tech? Do follow us across social media and follow us on Telegram for more crunchy tech updates.

Realme and Redmi Abandon Their On-Ground Events Due To Coronavirus

Redmi 9A Might Launch in India with a MediaTek Chipset

YouTube Premium Review: 5 Amazing Reasons You Should Get It