The Mi Note 10 Lite will be comprising more on budget and affordability compared to their elder brothers who are flagship beasts as we can say they are fully loaded. This particular smartphone, which is yet to launch, will be more budget-friendly overall.

The posters released by Mi’s official handles show us that the Mi Note 10 Lite is a quad-camera setup where the Mi Note 10 has five sensors onboard. The front display and design language are similar. Also, the specifications and internals are the same except in the camera department.

Some of the known and leaked specification details are it boasts a 6.47″ OLED screen with Full HD+ resolution. The Snapdragon 730G SoC powers the device, and the battery capacity is of 5,260 mAh with 30W fast charging support. 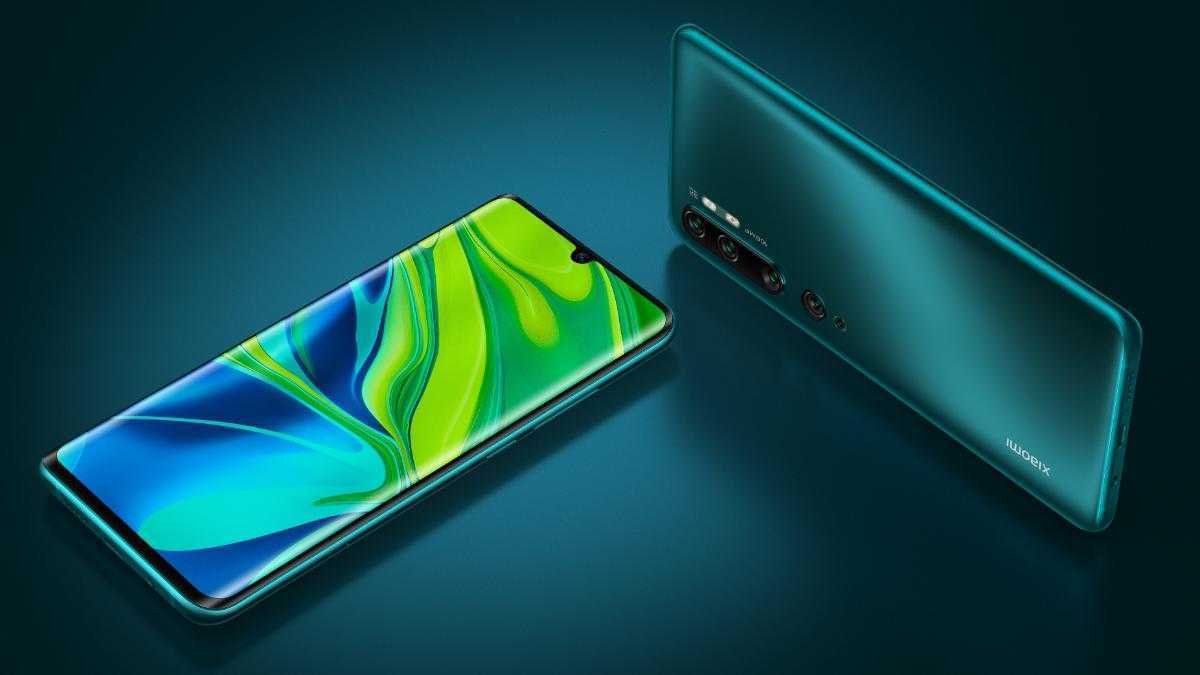 As the word “Lite,” the device also got trimmed down in some features compared to the flagship. The first feature is the 108MP camera on the Mi Note 10 will not be present on Note 10 Lite and will be replaced by a 64MP Samsung Sensor.

The camera setup is changed altogether with a 5MP macro camera and a 2MP depth sensor instead of duo 8MP telephoto lenses. Even the battery capacities are the same as mentioned above, and the 3.5mm headphone jack returns on this device, which isn’t present on its siblings.

Mi Note 10 Lite will be unveiled through a live stream on Youtube as many other smartphone launches took place in the same manner due to the COVID-19 situation. The launch scheduled on April 30th, i.e., tomorrow, and you can find the Live session on Mi’s official Youtube handle.

What are your thoughts on the upcoming Mi Note 10 Lite? Leave a comment below.