After having launched appliances like Microwave ovens, Televisions, Washing machines, etc., MarQ has now entered the Indian smartphone market. Starting with a budget offering first, the MarQ M3 Smart comes with a 5000mAh battery, dual-cameras, and more. Read till the end to know what it has to offer for ₹7,999.

The MarQ M3 Smart features a 6.088″ HD+ IPS LCD. It has a resolution of 1560 x 720 pixels and opts for a dewdrop style notch to house the selfie camera. While the screen has a pretty big chin, it has a 2.5D curved glass on top. Both the body and the back are plastic built.

Like yesterday’s Realme Narzo 50i, the MarQ M3 Smart comes with the same unnamed octa-core processor clocked at 1.6GHz. It has an integrated IMG8322 GPU and comes in a default configuration of 2GB RAM paired with 32GB of storage. One can expand the onboard storage by another 256GB using a micro-SD card.

Cameras on the rear end include a 13MP primary and an additional sensor for depth assist. On the front, the MarQ M3 has a 5MP selfie camera. It comes with a few camera modes: night mode, beauty mode, time-lapse, and slow-motion video. A single flash is present below the camera module.

The phone draws power from a 5000mAh battery that can charge at 10W via a micro-USB port. It also supports reverse charging, and some other features include Wi-Fi, 4G, Bluetooth 4.2, a notification LED, and a 3.5mm headphone jack. In addition, it runs on Android 10 out of the box.

The only variant of 2GB+32GB retails in two colorways — Blue and Black, which cost ₹7,999. Flipkart hasn’t revealed the sale dates yet, but it should go on sale during the Flipkart Big Billion Days Sale from 7th October 2021. 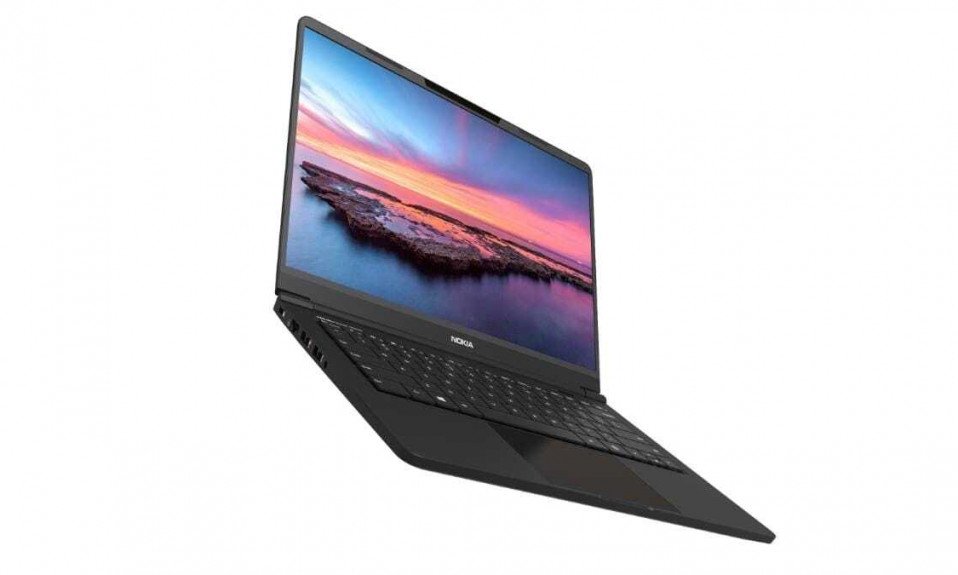