MacBook users shouldn’t cover the Camera as it may damage the Display: Apple reminds users 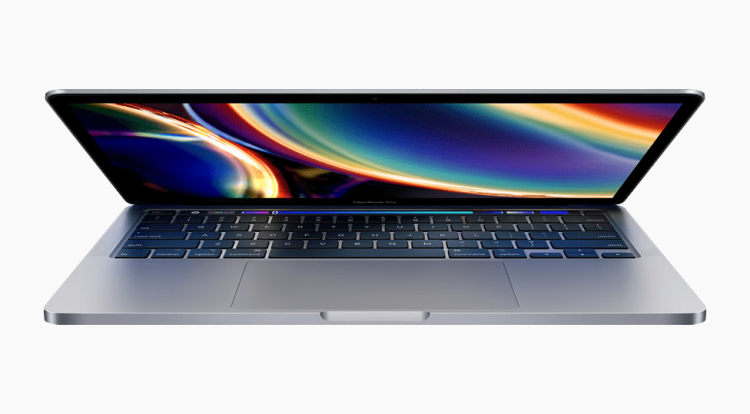 Apple’s MacBooks are a popular choice for a lot of users around the world for its premium quality and Mac OS performance at every task. Lately, many users are questioning the privacy standards as one of the tech giants such as Facebook CEO Mark Zuckerberg was captured using a tape covering his laptop’s camera years ago.

The issue is a real concern for many MacBook users as they conclude that taping the camera will help them prevent webcam hijacking, and many people around the technology industry practice this method. Well, Apple is saying that this practice may lead to serious display issues of their Macs, which would end up emptying your pockets.

Apple is pleading people not to use any type of material to cover the camera on the MacBook as this method may crack the display. Apple is advising it because closing the MacBook with tape on doesn’t fit right to the structure as “the clearance between the display and keyboard is designed to very tight tolerances.”

Apple is concerned with the functionality of their laptops as users covering them may not help the device to adjust the brightness on it’s or use the TrueTone feature accurately as the tape may obstruct the ambient light sensor. Instead, Apple is advising other alternatives to clear out the privacy issues and to prevent webcam hijacking. 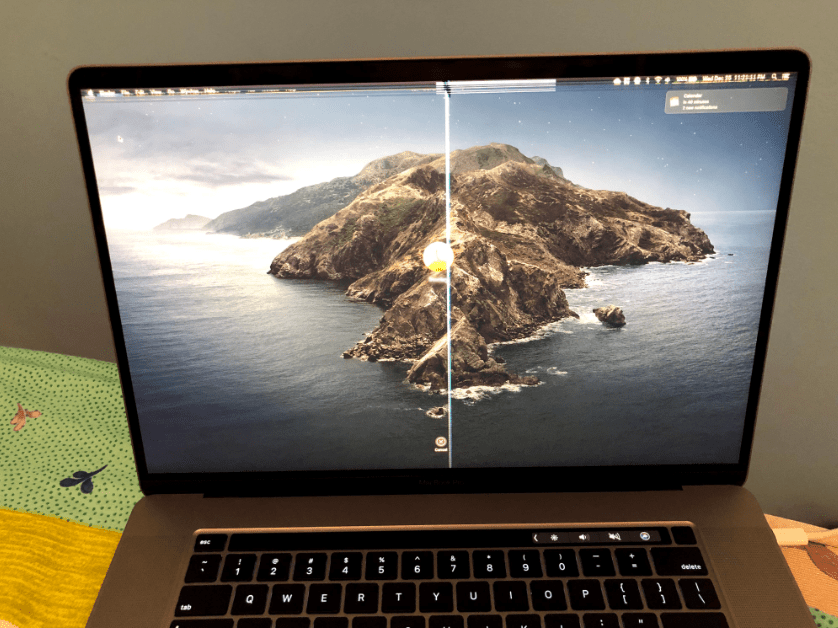 Apple is suggesting users make use of the green light, which is placed right beside the camera, which helps to distinguish the users whether the camera is in use or not as the light turns up when it does. The other method that Apple suggested the users is to alter their preferences in the system settings and decide which apps can use the camera without making any compromises on their privacy.

Even though these alternative solutions from Apple help, still many users will stick to the same practice of taping their camera. For those type of users, Apple instructs them to use a cover which is no thicker than 0.1mm and also suggested that don’t go for an adhesive tape as it may leave the residue.

These measures, such as using a less thick cover, might help, and they have said that that cover should be removed from the camera while closing the MacBook to avoid any further damages to the display. The issue got revealed, and a support document was given out by a Reddit user who was using a MacBook Pro 16-inch variant.