The LG smartphones era has come to an end. The company has confirmed today that they will be exiting the smartphone business after the board of directors finally endorsed the decision.

This decision will “enable the company to focus resources in growth areas such as electric vehicle components, connected devices, smart homes, robotics, artificial intelligence, and business-to-business solutions, as well as platforms and services,” answered LG in an announcement.

LG has confirmed that the currently available smartphones will remain on sale at retailers and will provide services and software updates to the smartphones for a “period which will vary by region.” The phasing out of LG’s smartphone sector is expected to be completed by July 31, although the existing smartphones will still be available after that date.

This step has been rumored for many months, following the sector’s huge loss over the previous five years. LG’s recent smartphones have struggled to compete with the other smartphone companies.

LG stated it hopes to make its smartphone division profitable by this year 2021. According to the reports, LG has been considering the smartphone’s division phase from the start of this year. In March, the company tried to find a client for the smartphone business, but that talks had stopped, and it could close down the sector.

LG unveiled a series of remarkable devices with unusual form factors as it lost the shares to rivals. Unfortunately, none of the characteristics were useful enough to turn the phones into remarkable hits. Besides, LG’s more traditional smartphones dropped behind their rivals in terms of features, especially the camera performance.

LG will keep up the work on its R&D efforts in the communication sector, including its projects on the 6G, and will focus on enhancing its competitiveness in diverse fields.

What is your opinion on this move by LG? Let us know in the comments below. 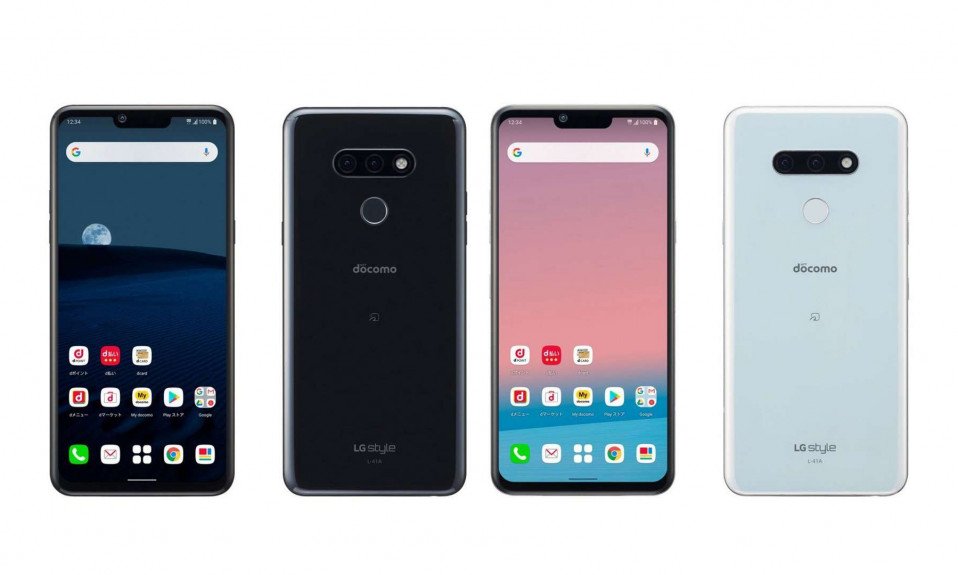