LG has added three new models to its K-series line of budget smartphones, and all of them have quad-camera setup with a high-resolution primary lens, a wide-angle lens, a depth sensor, and a macro lens. In fact, the K61 will be the first LG smartphone with a 48-megapixel main lens — many of its flagships like the G8 ThinQ are equipped with 12-megapixel lenses — while the K51S has a 32-megapixel main lens.

The DTS:X 3D Surround Sound for realistic 7.1-channel experience with headphones and MIL-STD-810G standard for durability all add to the attractiveness of the new K series for consumers eager to upgrade from their mediocre smartphone experience while staying within budget. 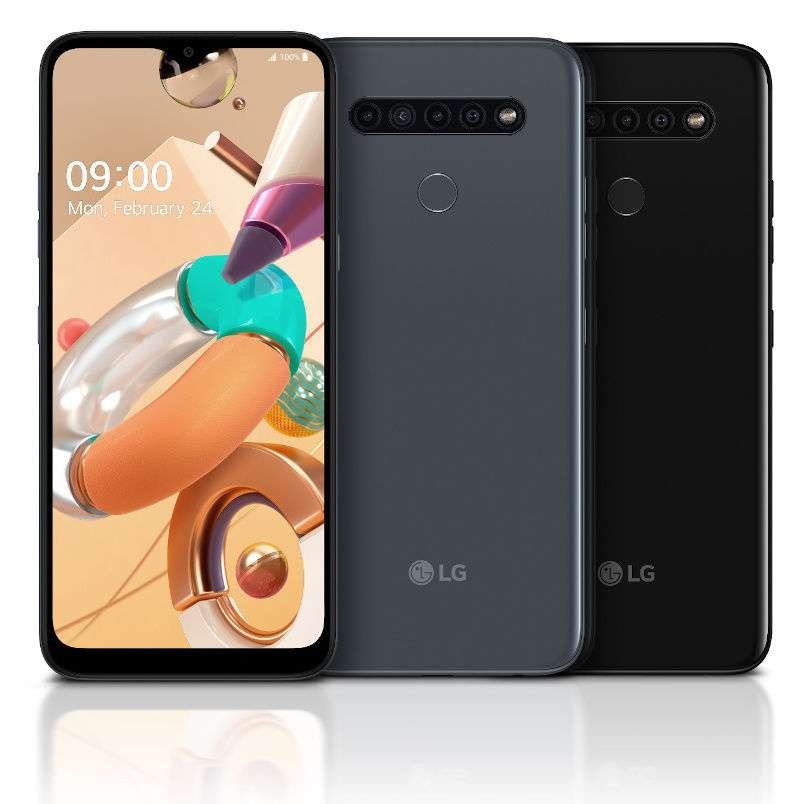 LG’s announcement did not mention model prices, but previous K-series phones were priced between around $ 60 and $ 130. The phones will be available in the Americas from the second quarter, followed by some Asian and European markets.