iQOO is gearing up to launch the iQOO Z5x next Wednesday on October 20. The company has already teased the iQOO Z5x’s specifications and design. The device is expected to pack a 5,000 mAh battery and a triple camera setup with a 50MP primary sensor.

The iQOO Z5x’s design has also been teased, and it shows the smartphone with two colorways with a rectangular module for its triple rear camera setup. In addition, the latest teaser from the company also reveals that the MediaTek Dimensity 900 chipset powers the handset. Let’s have a look at the iQOO Z5x’s expected specifications.

The iQOO Z5x has undergone the 3C certification and will sport a 6.58-inch TFT (thin-film transistor liquid crystal) display. The handset also features a 120Hz display that makes it suitable for gaming. The iQOO Z5x is expected to be powered by a MediaTek Dimensity 900 5G SoC chipset paired with either 6GB or 8GB of RAM.

The iQOO Z5x may get 128GB and 256GB onboard storage options as well. The MediaTek Dimensity 900 is a 5G capable chip built on a 6nm process with two Cortex-A78 power cores clocked at 2.4GHz and six Cortex-A55 units at 2 GHz for efficiency covered by the Arm Mali-G68.

In terms of optics, the smartphone will feature a dual-camera setup at the rear comprising a 50MP primary camera sensor accompanied by a 2MP depth sensor. At the front, the handset might feature an 8 MP selfie shooter for snapping selfies and video chatting.

Other sensors on the handset include a Light sensor, Proximity sensor, Accelerometer, Compass, Gyroscope. In terms of dimensions, the iQOO Z5x measures about 163.95×75.30×8.5mm and weighs 169 grams. 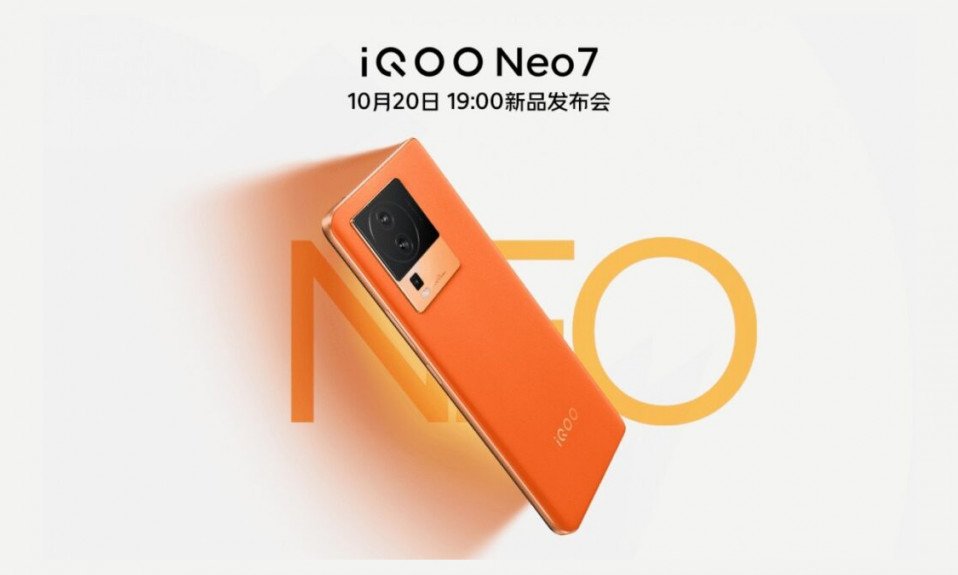 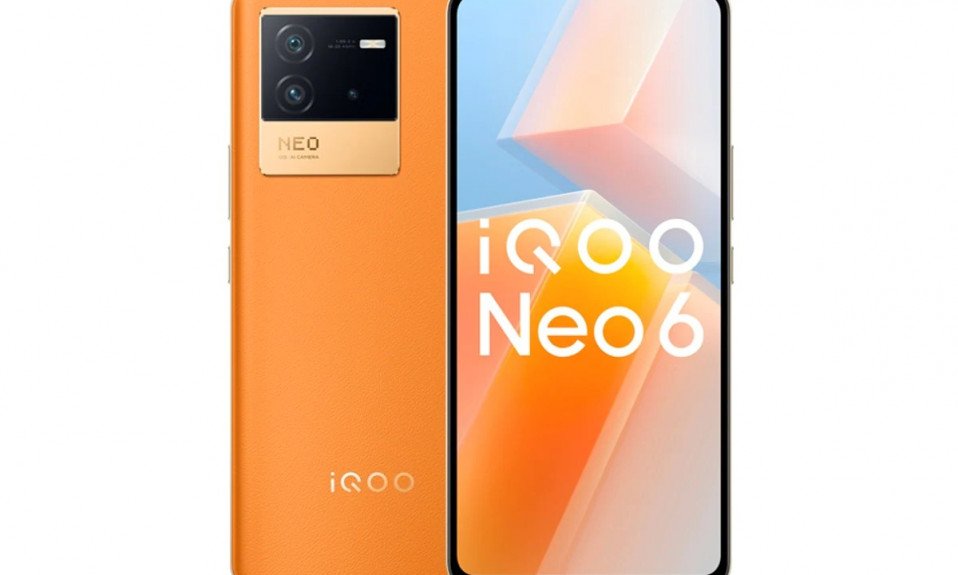 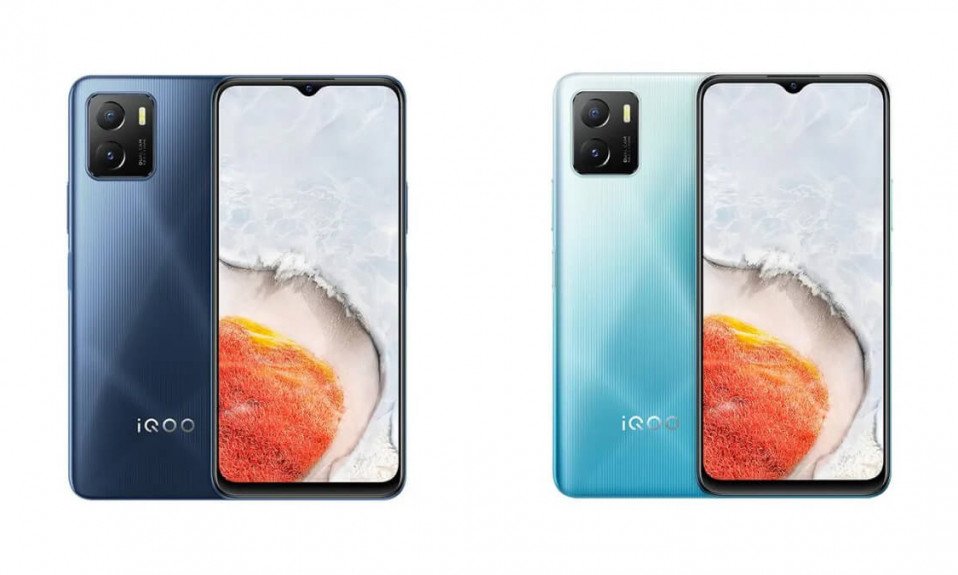