Infinix is known for its “value for money” phones, which were never that popular. It looks like the company has figured out a way to fit in a Pop-up camera without bumping up the price. We are talking about the Infinix S5 Pro, which has leaked, and it looks interesting. 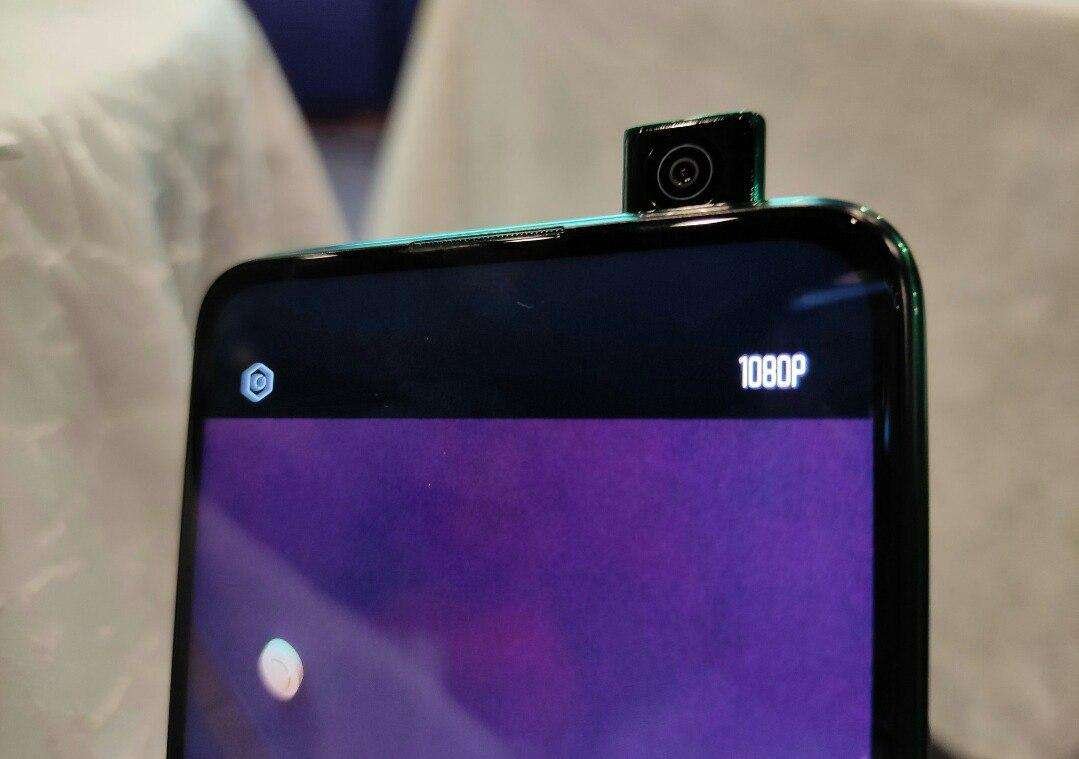 The smartphone will have a Pop-up camera and will be priced just under the 10k price bracket. It will be interesting to see how much attention this phone gets after its release. They might cut down on processor, and build quality significantly to reduce the cost.

There is a chin at the bottom, which is quite significant. The phone will be running XOS, skin on top of Android. There’s no info about the other specifications but, stay tuned for more updates on the same.

Cheaper phones are getting better. We will not be surprised to see low-tier phones with an in-display fingerprint sensor, and Pop-up cameras in the coming few years. Thanks to Takniki Bawaal for providing us with this leak. We still need to authenticate the source of the leak. 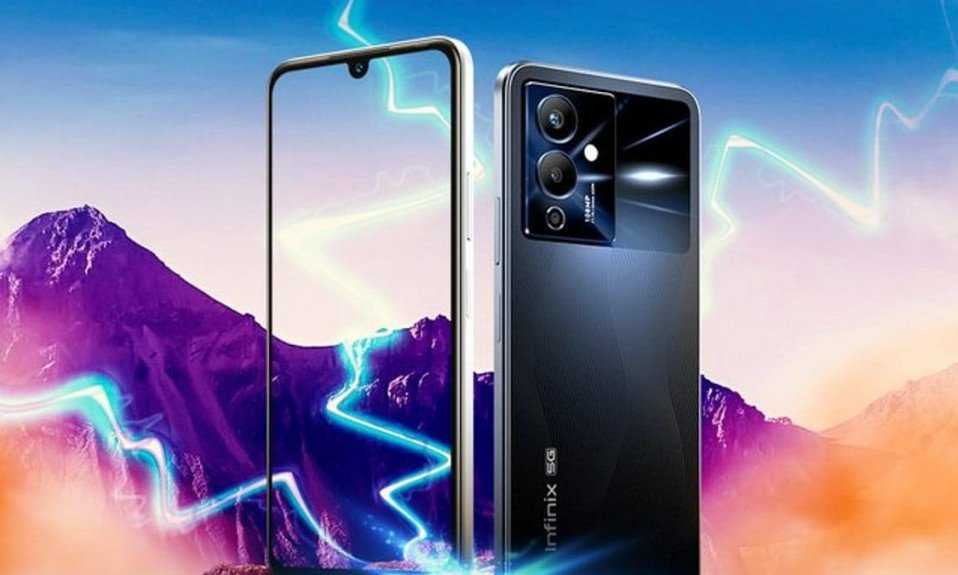 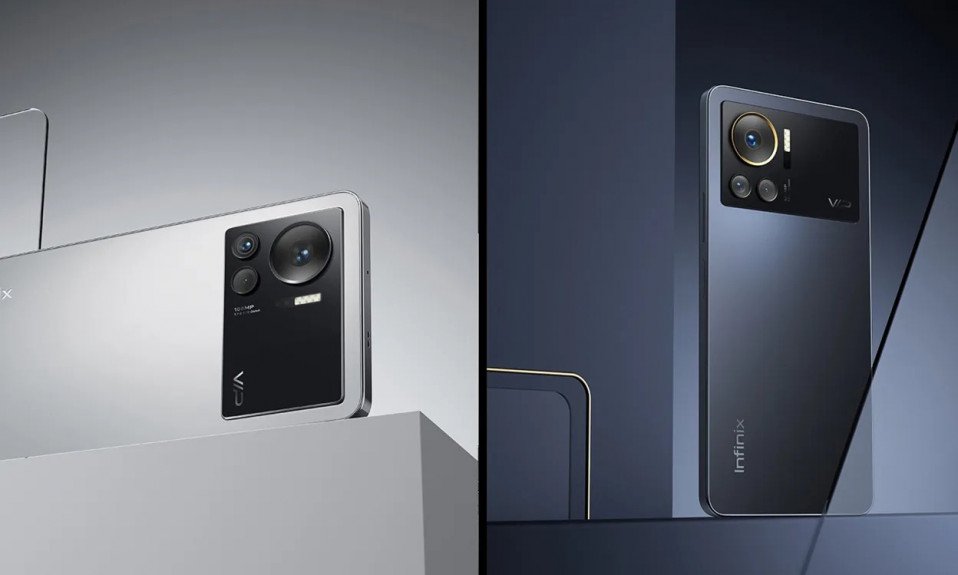 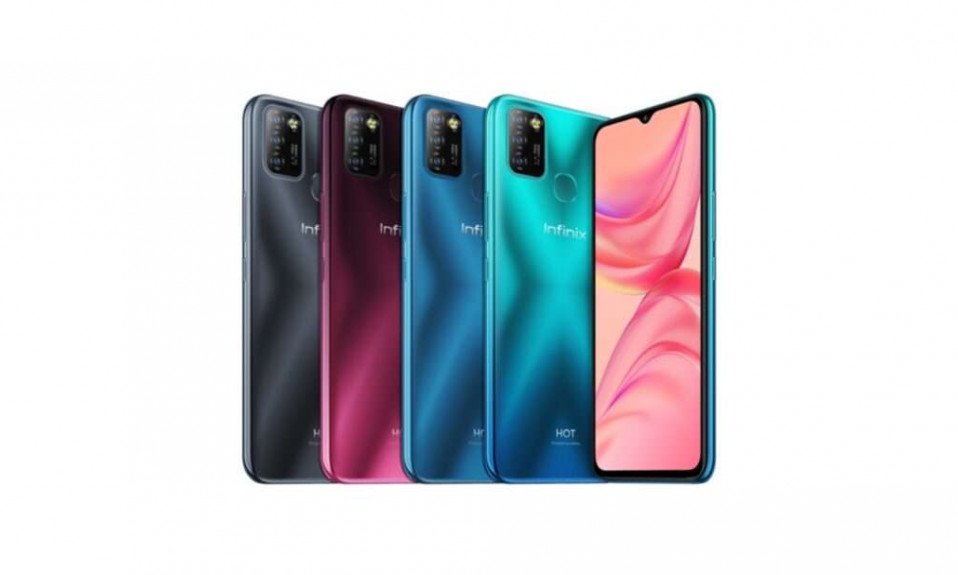 Infinix Hot 10 to Get a Cheaper Variant in India