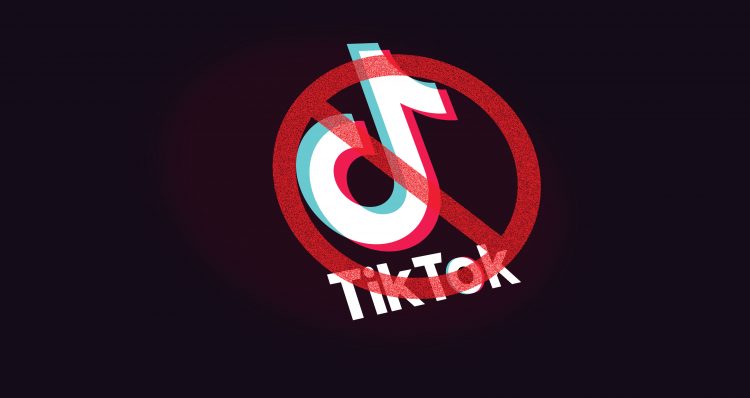 The Government of India has banned China apps in a turn of events that took place in the country. The smartphones majorly used by the consumers are mostly from Chinese manufacturers. Now, the officials have made a big step to ban apps from Chinese as a first move to reciprocate a protest situation against China.

The banning news was roaming around the news and internet for two weeks, and now, the government today took the decision. The Ministry of Electronics and IT, India, have a press release that gave out the news about the 59 Chinese Apps getting banned in India.

ADVERTISEMENT
Contents Hide
60 Chinese Apps Getting Banned In India
The list of the Banned China Apps in India:

60 Chinese Apps Getting Banned In India

The news broke out first on Twitter with a list of 59 apps that are getting banned in India. Among these 59 apps, the popular one known to many audiences across the globe and made a massive clash between YouTubers was TikTok. There were many instances where TikTok got disabled on Google Play Store for different reasons in India.

The Press Release from the Ministry of Electronics and IT stated that “Officials received many complaints through various sources about the misuse, stealing of the data through these China apps in an unauthorized manner to servers, which located outside India.” They also mentioned that this move only was taken to ensure the privacy of Indian users.

The list of the Banned China Apps in India:

The list shows China apps that are getting banned, and they’re also some apps that come in-built with smartphones like Mi apps. The apps are still available on the Google Play Store as of now and are still usable. The next question for the government is how officials will enforce this new policy of banning in India.