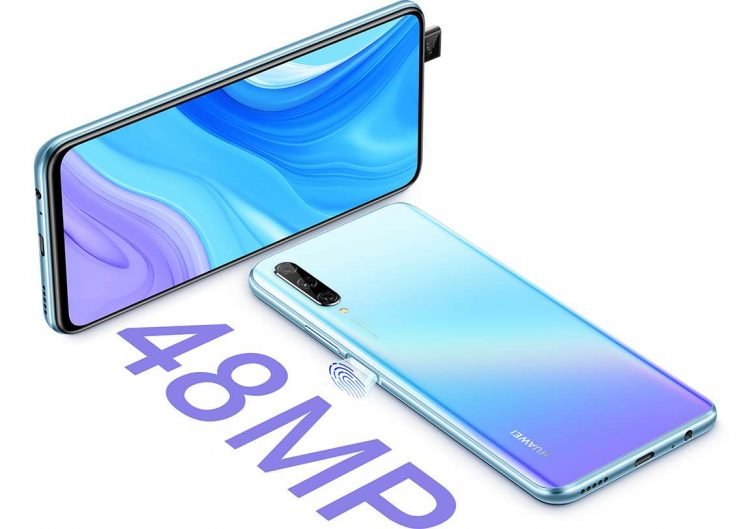 Huawei announced that they are going to launch their Huawei Y9s smartphone in India. The announcement made from a tweet posted by Huawei India’s official account. The Y9s is a rebranded smartphone Honor 9X Pro but with a slight change in internals.

Huawei Y9s is a device that already launched in November and is available outside of India. The company hasn’t announced any launch date yet, but they teased it in the video they posted. The Huawei Y9s possess a 6.59-inch notch-less display with a Full HD+ resolution.

The Huawei Y9s gets powered by a Kirin 710F chipset paired with a 6GB of RAM along with a 128GB of internal storage. The memory can expand up to 512GB via a microSD card slot. It runs on EMUI 9.1 on top of Android 9.0 Pie. 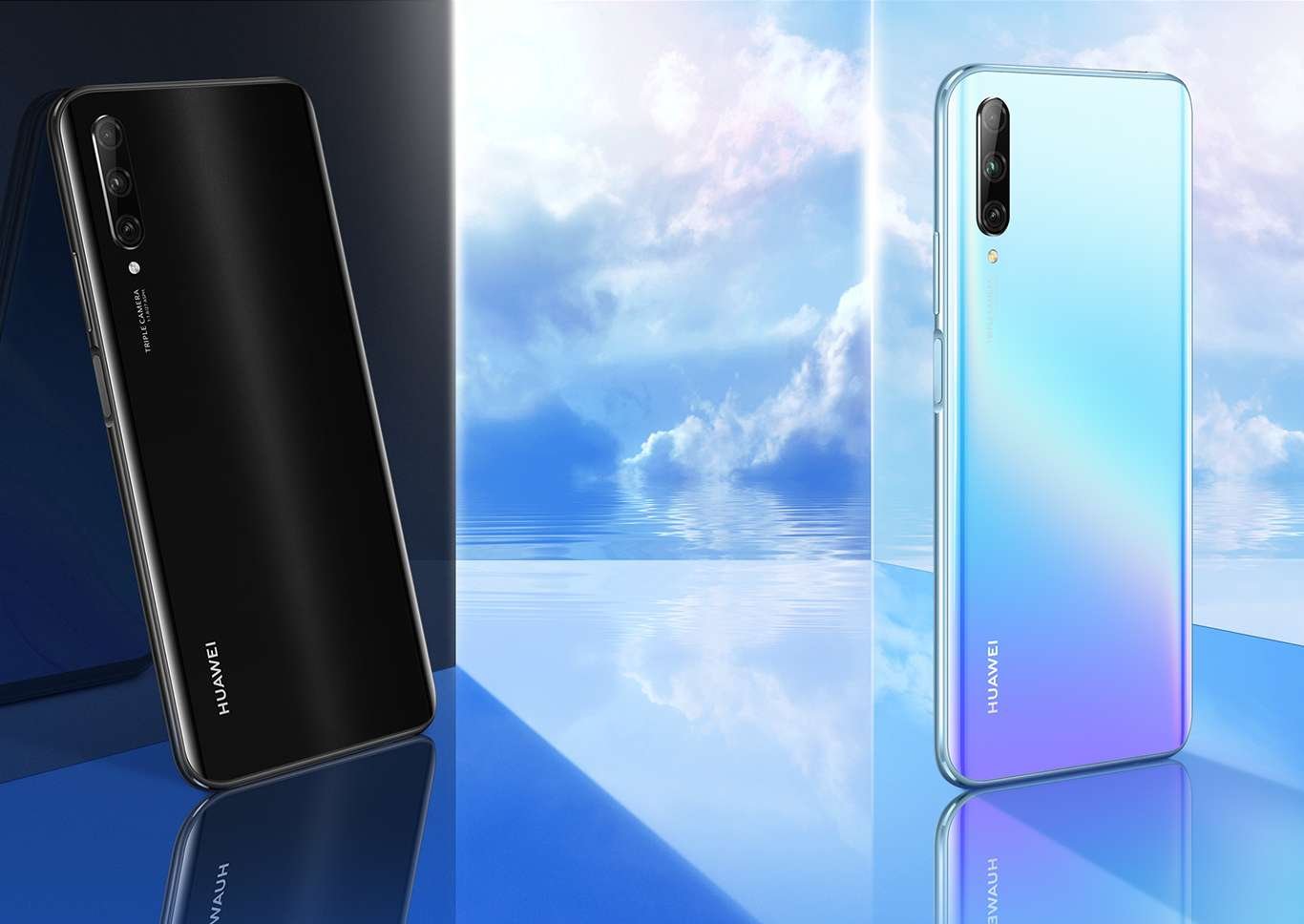 The camera department is adequate with sensors as it has a triple camera system that comprises of 48MP main, 8MP ultrawide and 2MP depth sensor modules. On the selfie camera front, it comes with a pop-up mechanism that has a 16MP sensor.

The Y9s don’t have any type of in-display fingerprint technology, and the sensor gets directly set on the side button, which also works as a power on/off-key. The battery capacity is of 4,000mAh with Type-C port. The colors in which the smartphone will be available are Midnight Black and Breathing Crystal.

There’s still no word on the pricing and other details of the smartphone, such as fast charging, etc. So, further information will reveal after the launch of the Huawei Y9s in India, which is soon going to happen. In other countries, the device’s price is at around $269.

10 Best and Cheap PS4 and PS5 Games at Great Deals