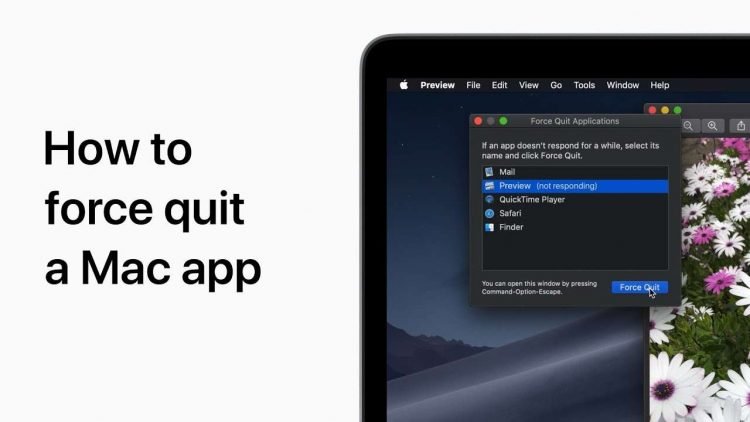 If you used a Windows PC in your lifetime, chances are that you are familiar with unresponsive apps like Chrome, Photoshop, and even Windows File Explorer if you were unlucky. As a result, the spinning wheel had just one job to do, spinning over and over.

Macs also tend to get into a situation when apps becomes completely unresponsive. In such situations, you have no choice but to force quit apps on Mac to get back to your work. Thankfully, there are options to force quite apps on Macs just like Windows PCs. You not only have one but various methods to do the same on a Mac.

NOTE: Keep in mind that, if you force quit an app, you won’t receive any prompts to recover your unsaved work. If you don’t want to lose the work, we suggest you to wait for a couple of minutes until the app comes back to its responsive state. It’s better to wait than to Force Quit Apps on Mac.

If you want to force quit apps on Mac, here’s how you can do it using 5 different methods. 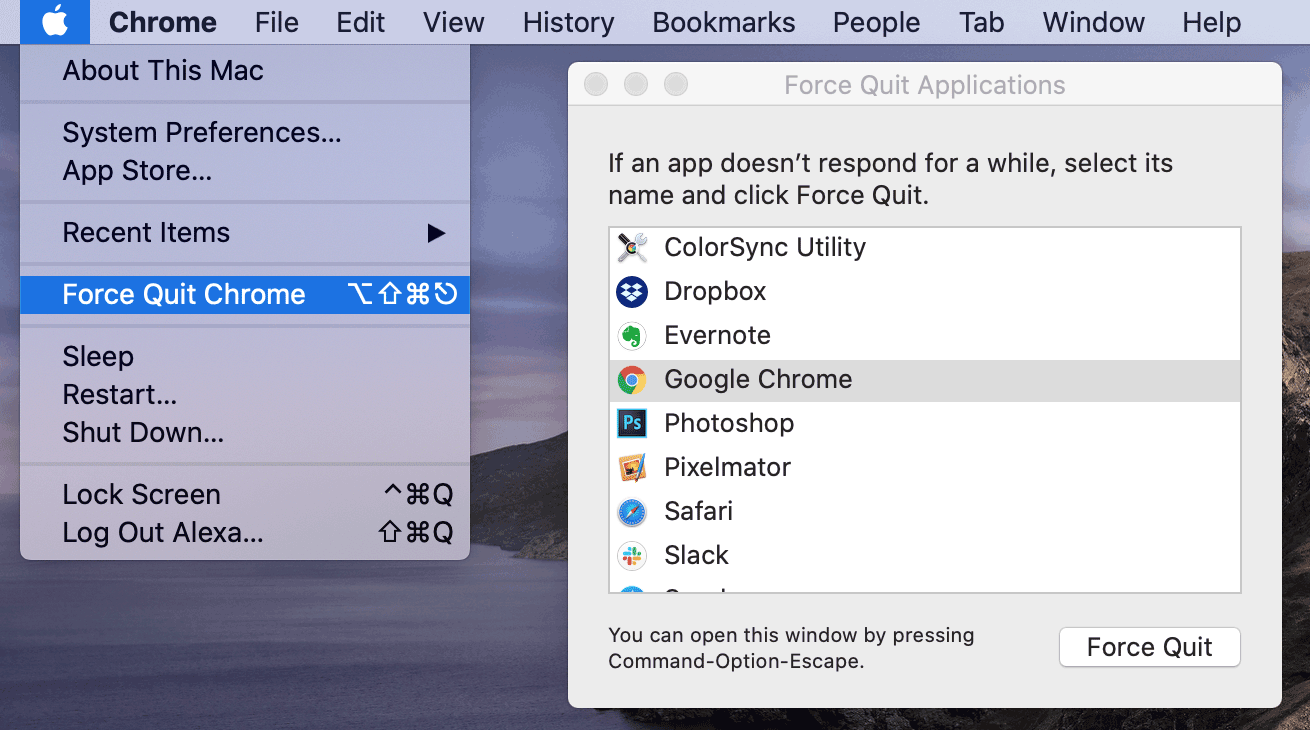 This is what Apple usually recommends you to do when you want to force quit any app on a Mac.

There might be a time, when the above method doesn’t work for you. In that case, it’s time to switch to Keyboard Shortcut. SImilar to Windows 10, you can perform the same Ctrl+Alt+Del action on a Mac. 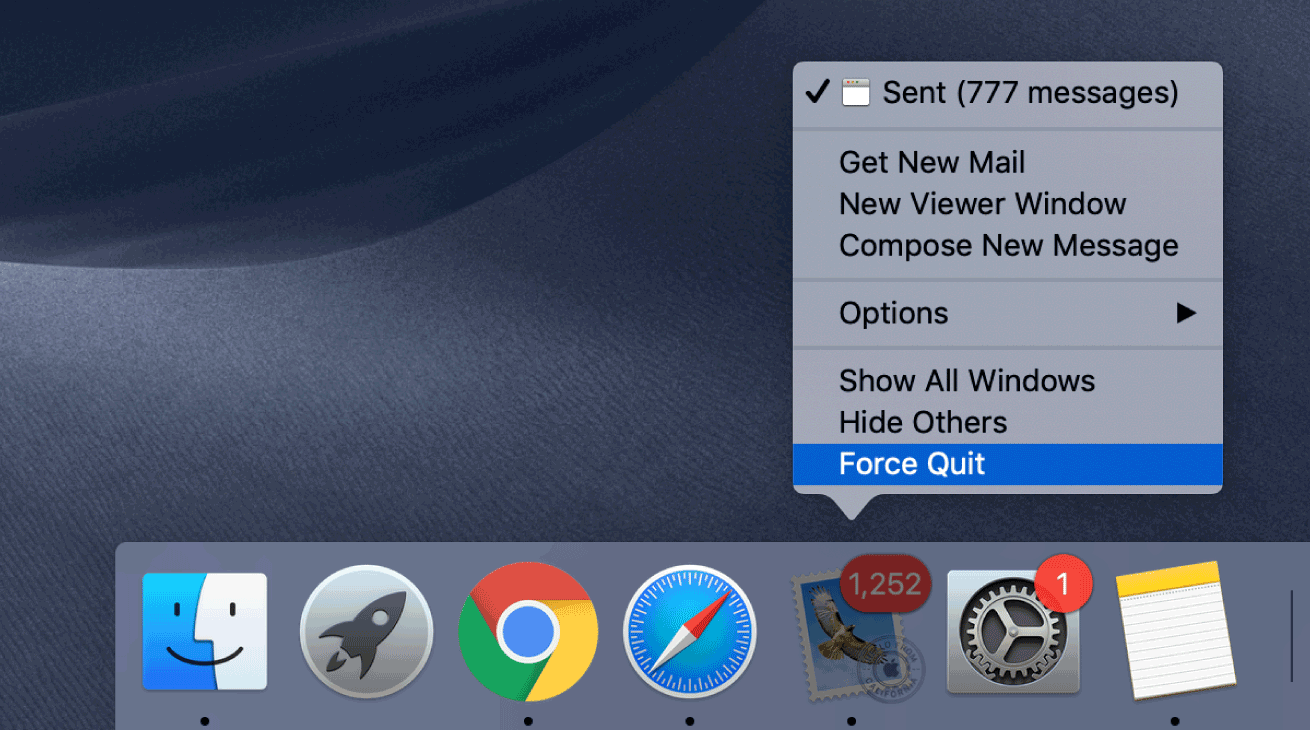 If the app/program is still annoying you, it’s time to go a manual way to force quite apps on mac, when you can’t access the Force Quit Applications menu. 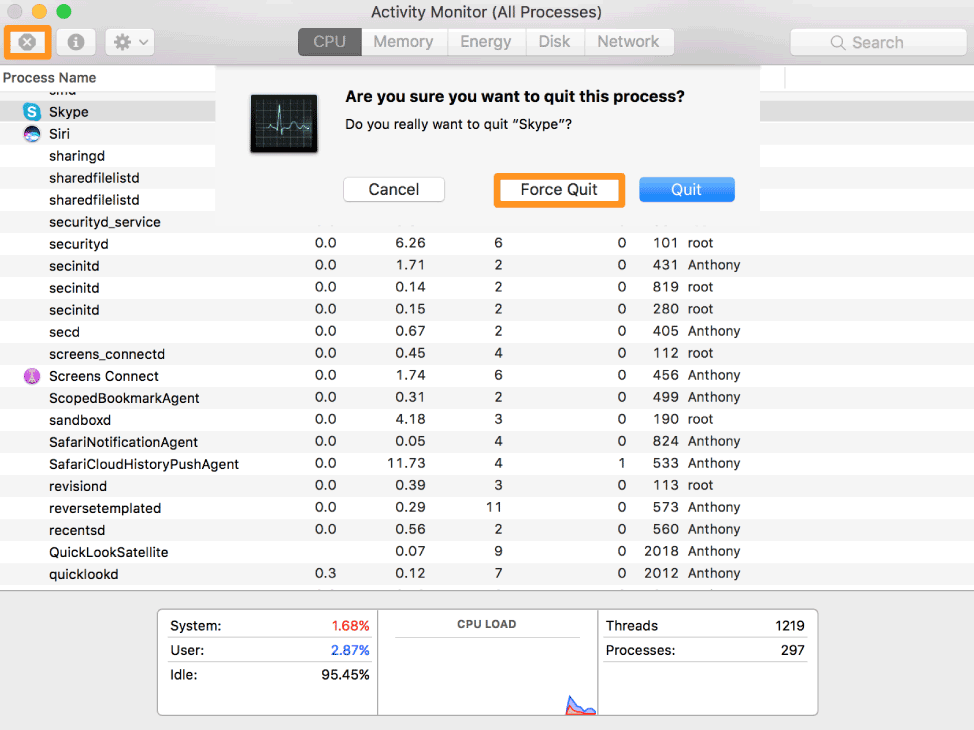 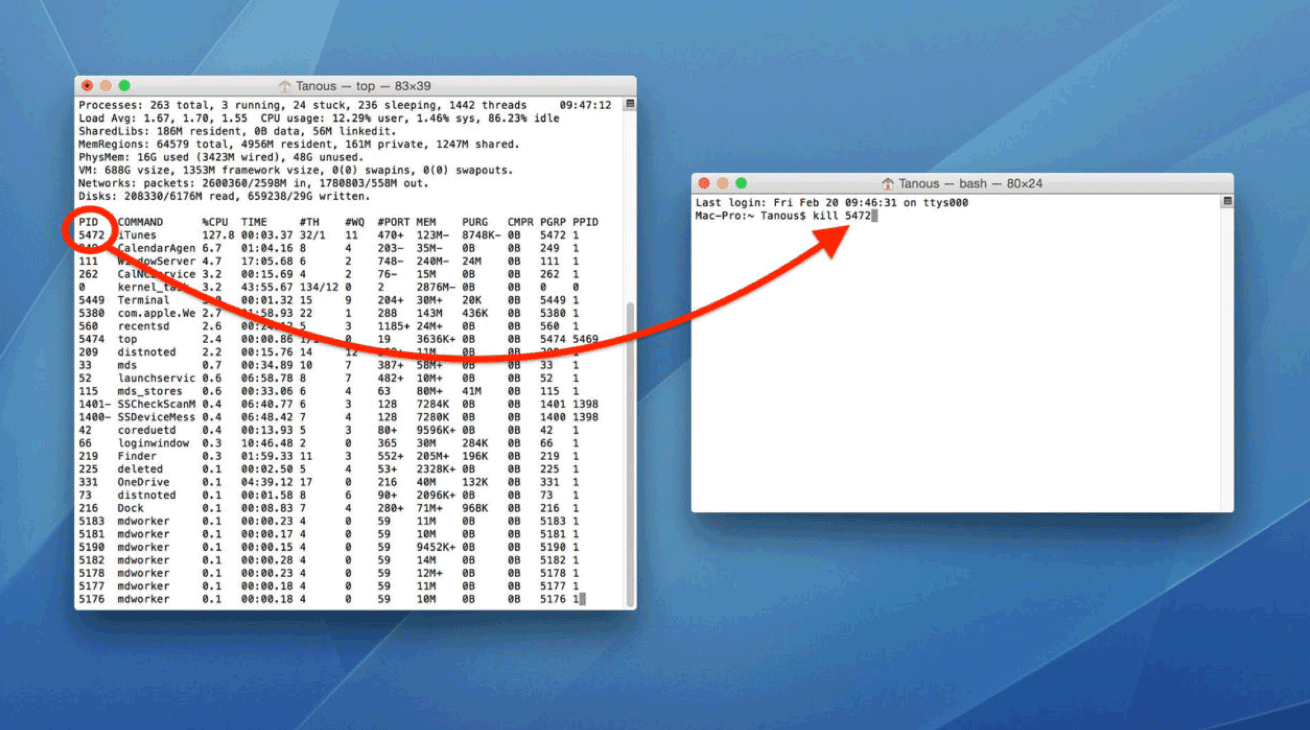 This should be your last resort when it comes to force quit apps on Mac. Working with Terminal might be a little confusing for some of you, so we suggest to use this method as the last option.

If the above methods doesn’t’t work for you, the last and final resort left for you is restarting your Mac. Since your Mac is completely frozen, you can do that by pressing Ctrl + Command + Power button of your Mac. Also, you can just hold down the power button to shut down the Mac.

Why Apps Become Unresponsive on Mac?

The problem lies in the RAM of your Mac. Since the applications are updating day by day, their RAM usage keeps increasing alongside. So in order to fix this, you can upgrade your RAM on your Mac if you are repeatedly facing this issue. But with the latest Macs, you don’t get that option. Either you’ve to go for the Mac Pro, or get another Macbook with more RAM.

Conclusion (How To Force Close Apps on a Mac)

We hope the above methods helped you to force quit apps on Mac. Please make sure that you go through each step carefully to avoid further system freezes on your Mac. These were some of the working ways to force quit your Mac apps when they become unresponsive.

Infinix Hot 10 to Get a Cheaper Variant in India