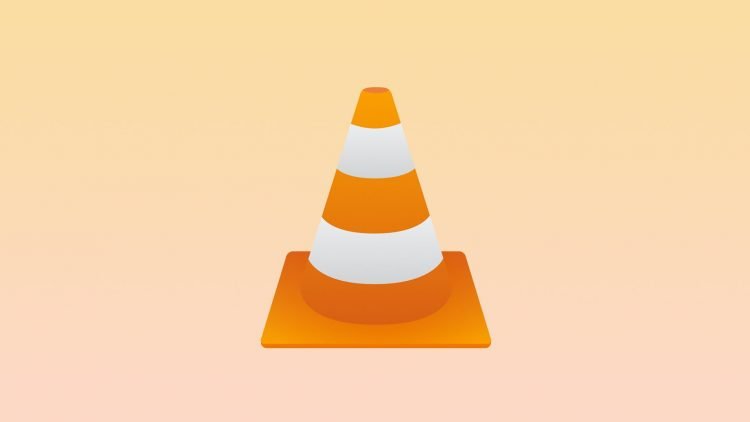 VLC to Chromecast is a very underrated way to cast and is known to fewer users. The feature is an easy way to mirror a movie from the media player to directly on your casting-supported screens. Google Chromecast has become a household feature across every smart tv owner around the world. You can easily mirror the content on your PC, phone, or tablet directly to your big screens with no fuss.

VLC is a media player that is used very widely by Mac and Windows users across the globe. The media player hosts many different features which catered many users hooked to the media player for a long time.

In 2018, VLC with its version 3.0 update has included an option where you can stream content directly from VLC to Chromecast supported devices such as Android TV, NVIDIA SHIELD, Fire TV Stick, and many other TVs and devices that natively support Google’s Chromecast option.

Points to remember before connecting VLC to Chromecast

What if you get a prompt stating Insecure Site?

So, you have selected your casting device but the media player has thrown a prompt saying that it is an Insecure site to connect. There’s no need for panic, simply click on the View certificate option.

After clicking on the View Certificate, you can select either for permission of 24 hours or accept permanently to cast a video on your casting device. This will allow you the VLC to Chromecast on the devices that you desire.

Connectivity and Performance Issues while Casting on VLC to Chromecast

The VLC player has some advanced options baked into the settings which will let you control the output of bandwidth. If you want to stream your content without any lags from VLC to Chromecast following these steps.

Facing other issues and need an alternative for VLC to Chromecast?

There is a little chance that even after following every step mentioned above, you might face some problems and couldn’t cast your content on the screen. In that case, you can use Google Chrome as an alternative to cast your PC screen directly onto the TV by using Chromecast instead of VLC.

On opening Google Chrome, you will find a cast symbol on the right of the browser window. Once you select that. it lists out the devices ready to cast on the screen directly. Select a device and the casting will start once you give permission on the TV or the device as well.

Upon that you can open your VLC Media Player and directly play the videos on it. There’s a catch here, you cannot use your PC or Mac for other purposes while streaming the content. In this way, you can stream videos from VLC to Chromecast if the above-mentioned way has some issues.

Casting Videos From VLC to Chromecast

VLC Media Player has given out a plethora of features keeping in the viewing experience of users. The casting feature is a very un-heard feature for several users as many people. Many users resort to using Chromecast only with popular apps such YouTube, Netflix, and Amazon Prime Video.

The users can now, directly cast their video files from VLC only rather than screening the whole view of your PC or Mac. This will help users to continue their important work and simultaneously cast the files without any disturbances to face. We hope you like this tutorial and if you have any queries or suggestions regarding anything. Drop a comment down below.