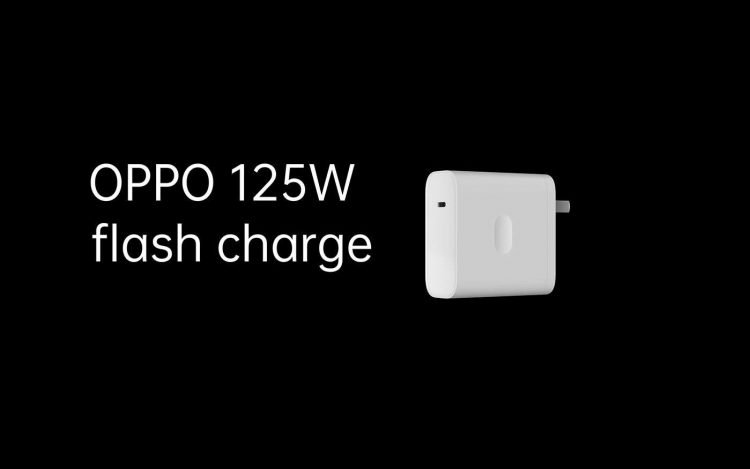 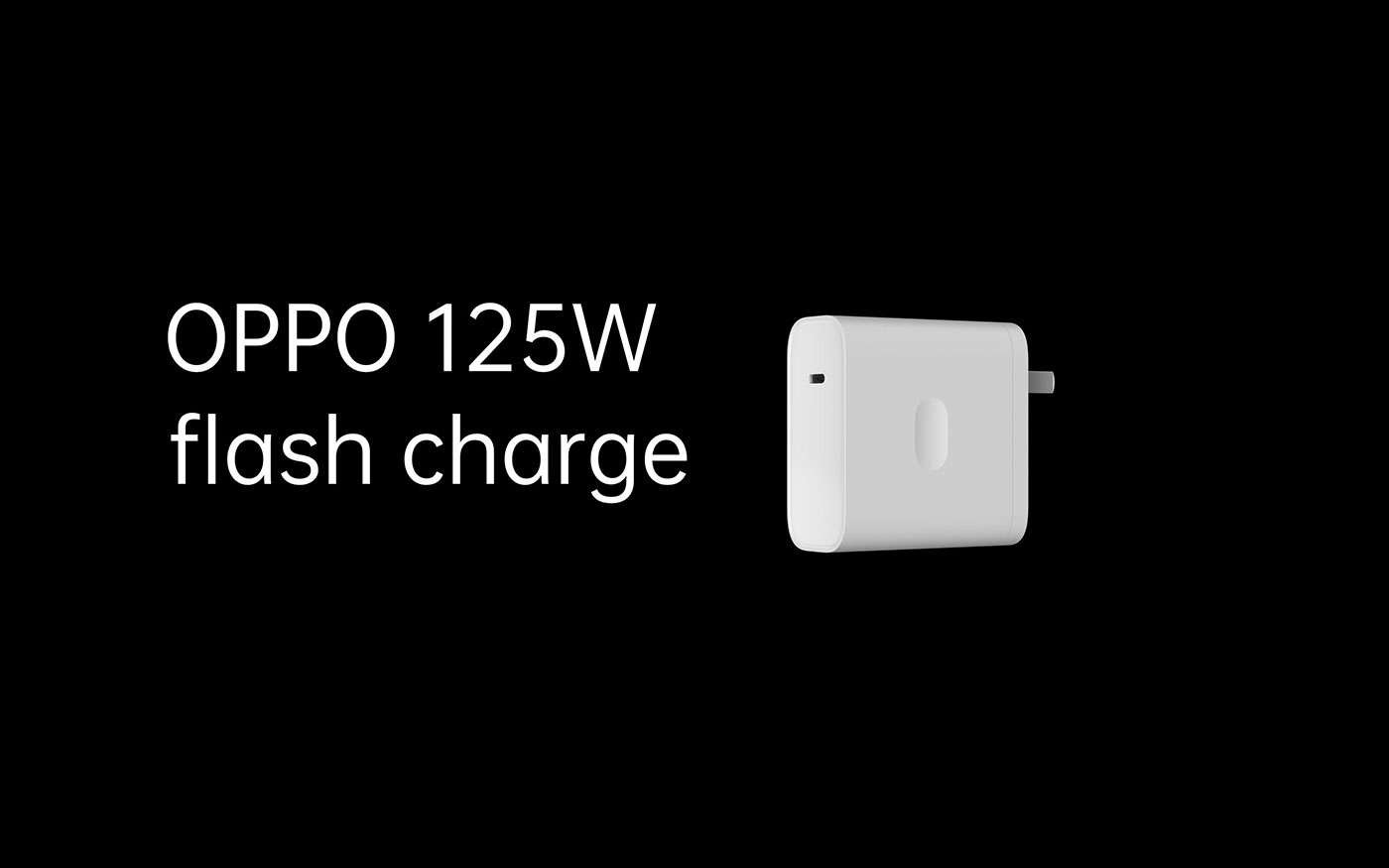 The 125W flash charge can support up to 20V 6.25A while keeping the charger size similar to that of the old ones. As claimed by OPPO, this was achievable because of the improved power density and a highly integrated MCU, which will also help in improving charging efficiency. About safety protection features, OPPO has added 10 additional temperature sensors to monitor charging status, which will ensure max safety during charging. In addition to that, the platform also uses fuse overvoltage protection measures, Type-C to Type-C, along with 128-bit high-strength encryption algorithm as protection measures.

The 65W AirVOOC wireless charger is one of a kind as it is the first to achieve such speeds in wireless charging. OPPO claims that it will be faster than most wired charging technologies in the market right now. The 65W AirVOOC wireless flash charge technology can charge a smartphone of 4000mAh battery entirely from zero in just 30 min. To further increase the charging efficiency, OPPO has used self-developed isolated charge pump technology and parallel dual-coil design. 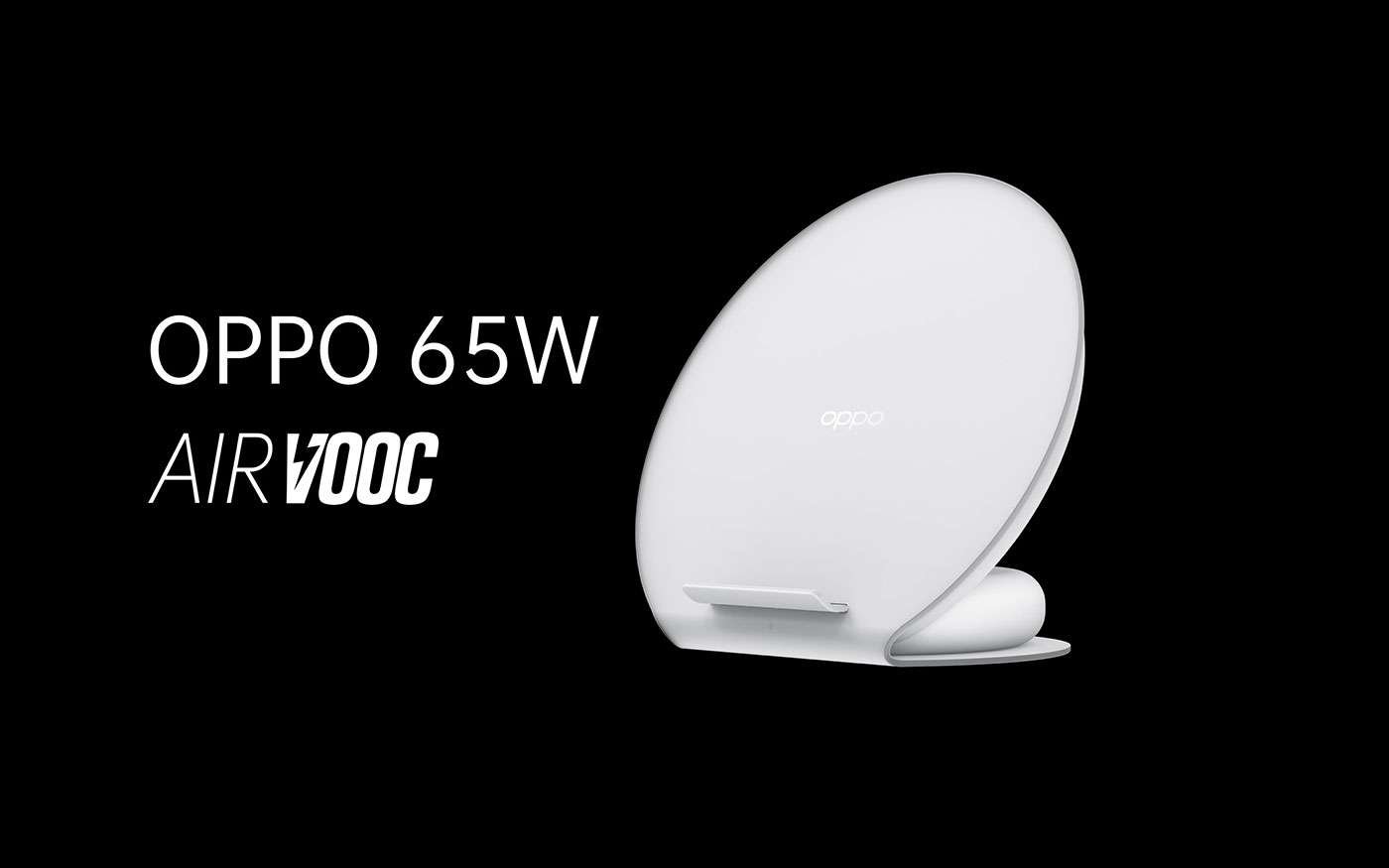 For the protective measures, the 65W AirVOOC wireless flash charge has five0fold security protection measures along with a foreign object detection function. The bottom of this charger is made of semiconductor cooler to maintain thermal stability, which will help keep the phone’s temperature healthy.

The 50W mini SuperVOOC charger is one of a kind, small size fast charger which users such as business persons can easily fit in their shirt or coat pockets. The size is similar to that of a business card holder, and the charger comes with a radian curve processed design keeping the thickness to 1.05cm. This 50W mini SuperVOOC charger is compatible with VOOC protocols and also supports other mainstream protocols like the 27W PD and 50W PPS. You can use it to charge a wide range of devices, including smartphones and laptops. 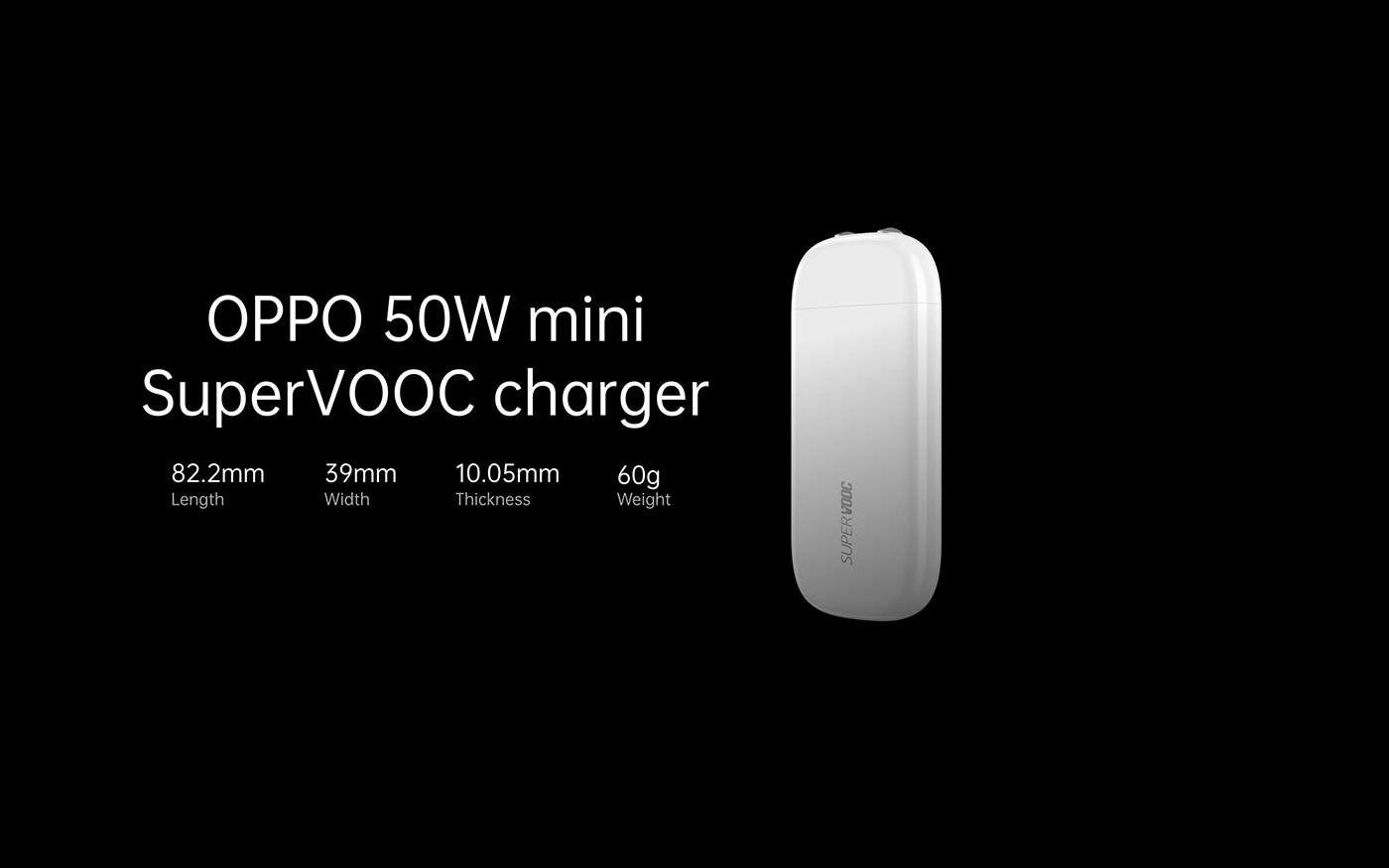 Both the 50W mini SuperVOOC charger and the 110W mini flash charger comes with a similar design language. With the same size as that of a standard 18W charger, this 110W charger uses a dual-level architecture to achieve high-efficiency power conversion and temperature rise control. OPPO claims that this level of innovation is the first in the industry to come with aviation-grade high power clamping diodes and GaN high frequency switching power supply technology. 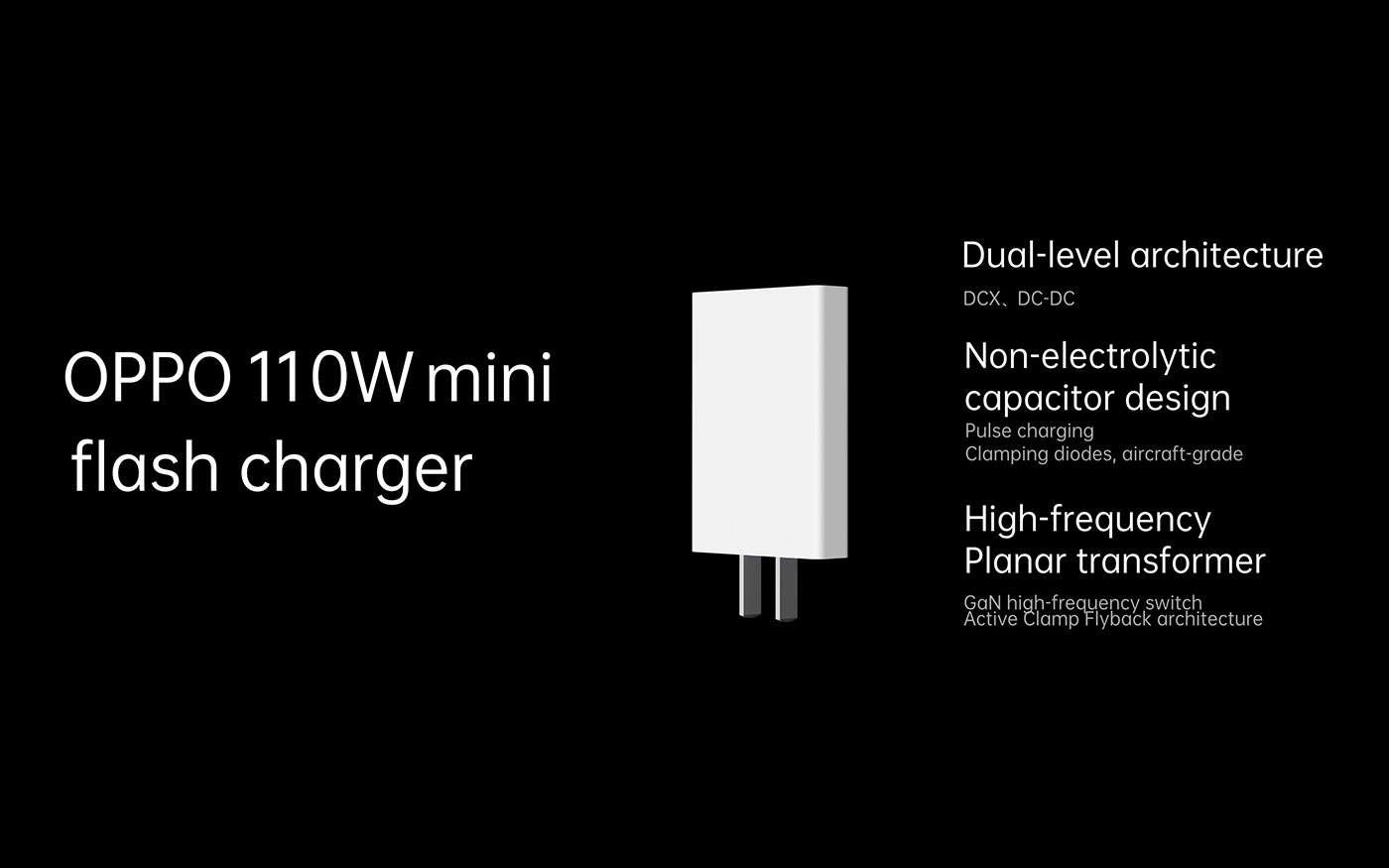 So these are the chargers OPPO unveiled today. VOOC charging technology by OPPO was first introduced in 2014, and didn’t it revolutionize the way we charge our phones? And when was the last time a brand held an event just to announce some chargers? Also, we should expect some new devices from OPPO that will support these charging protocols. What do you think? Let us know in the comments section below.