Google invests $4.5 billion in Reliance Jio and plans to bring a basic smartphone with optimized Android in India 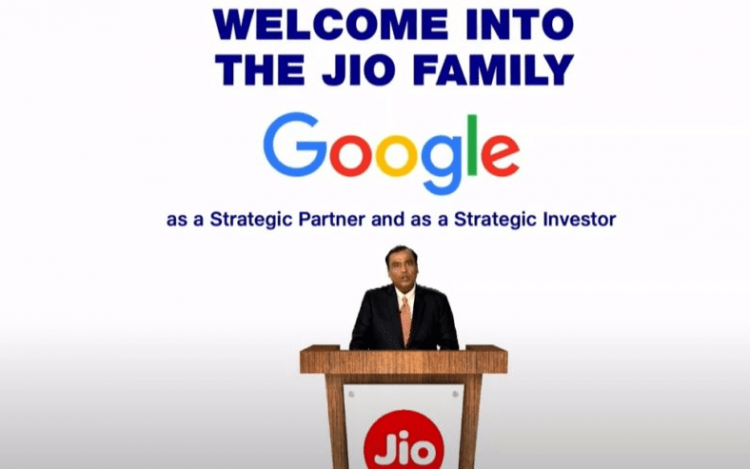 In today’s AGM event, Google invests $4.5 billion in Reliance Jio to improve and continue the $10 billion India digitalization fund by Google. Jio was raising a lot of investments in a previous couple of months, and those investments through all over the tech industry have made Reliance a debt-free company.

The company has also received a hefty of investments from tech giants such as Facebook and Qualcomm. The chipset company is making plans to invest $97 Million to Jio, and the plans for 5G networks have started kicked in as the company has announced this project as a “Made in India” 5G Network.

Reliance Jio and Google’s Collaboration for an entry-level smartphone

Jio has become the leader in 4G Network in India with its affordable pricing on the plans and wide-spread reach across the country. The JioPhone launched by the company is known as the Cheapest 4G device around the world. Jio has taken this further with its next step by developing the infrastructure of 5G in India. 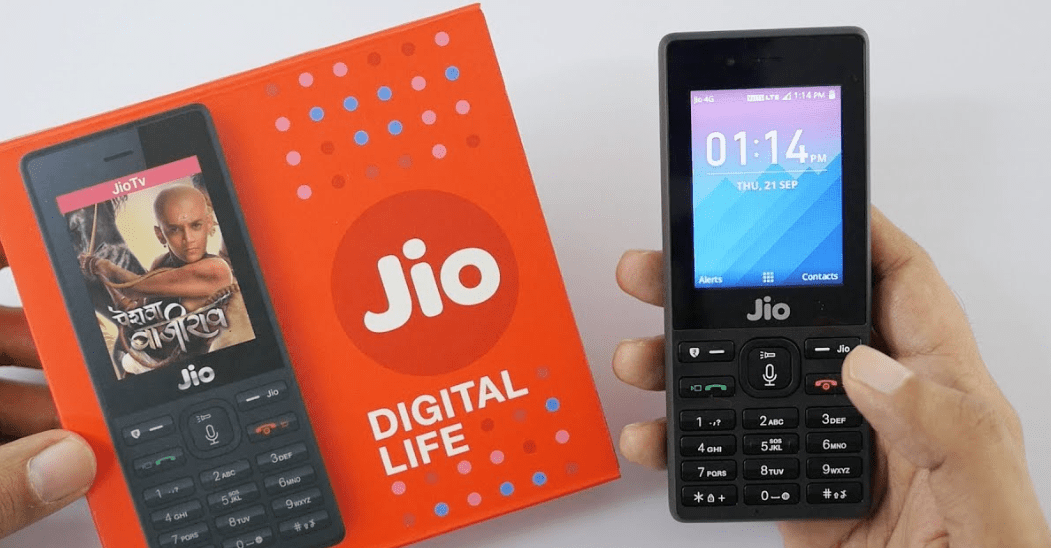 Now, both the companies have made plans to free the users from the old 2G network and have made plans to make the users ‘2G Mukt,’ says the chairman. They are developing a new device that runs on a custom Android-based OS on the phone that will ensure a cheaper way to run the upcoming 5G network of Reliance Jio.

Google has revealed that there many areas where people have no access to essential internet across India. These plans from Jio and Google will help to 350 million Indians that still use the older 2G technology. The basic idea of the companies is to migrate the 2G users to next-gen network technologies with the help of affordable smart feature phones in India.

The 5G network plans are still in development stages, and Mukesh Ambani, Chairman of Jio, has assured that the deployment field for the 5G connectivity will take place in 2021. The trial services for the 5G network will also get started as soon as the spectrum works begin. Let’s hope this collaboration of Reliance Jio and Google will help in the Digitalization of India and users to experience the next-gen connectivity technologies at affordable prices.

How to Find and Manage Saved Passwords on iPhone, iPad, and Mac