Google Pixel 5 is the next iteration of the flagship smartphones from the tech giant. The company has recently launched its much-awaited budget device dubbed as Pixel 4a at very competitive and affordable pricing. The mid-ranger Pixel 4a rivals with brands like OnePlus, Samsung, and Apple at the price range of $399.

The launch event of Pixel 4a has also revealed their upcoming Pixel 5’s official announcement details, which are very meager. The AI Benchmarks have announced few details about the forthcoming flagship from Google, which might get launched in the next couple of months. The smartphone might feature dual rear cameras, which is quite the same from the predecessor.

The details of the Pixel 5 revealed on the 4a’s launch event were about its market availability and a picture of the smartphone’s side profile. These new leaks from Ai Benchmark have revealed the processor and the RAM of the Google Pixel 5. There were many speculations that the device may use a mid-range processor this time on its flagship. 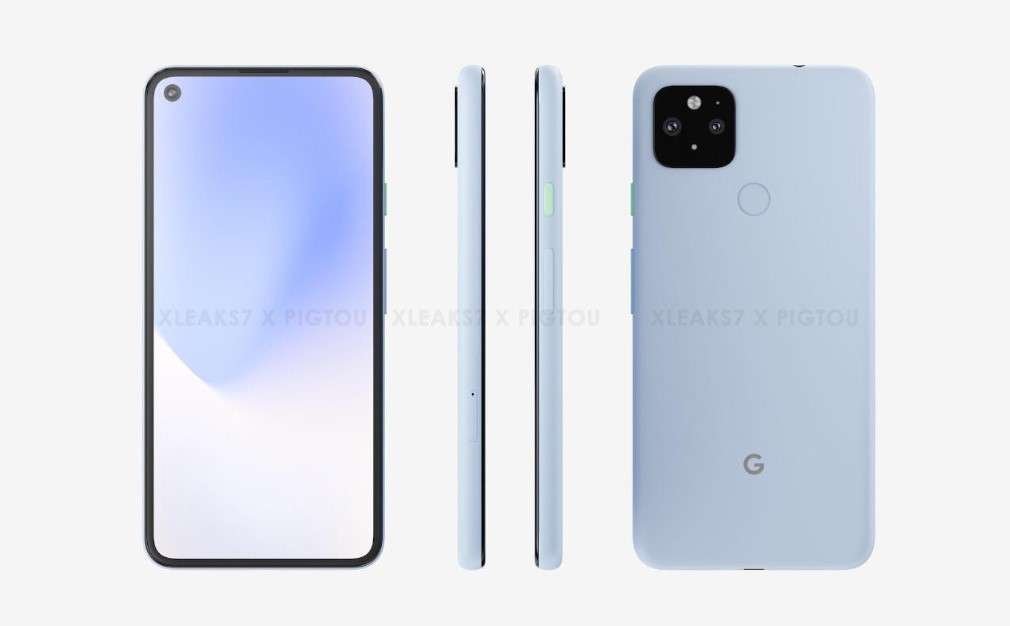 The speculations came true, and the device got found with Qualcomm’s Snapdragon 765G 5G processor, which also got used in OnePlus’s new mid-range smartphone, OnePlus Nord. The benchmark lists the device with 8GB of RAM and runs on the latest Android 11 operating system, which is evident as the Pixel smartphones always feature a Vanilla Android software.

There are a bunch of speculations around the XL version, too, which has a code name “bramble” with the same processor. The Pixel 4a arrived with a punch-hole display, and the same might reflect on the next flagship of Google as well. These smartphones from Google might come at a price range of $700 and will get available in countries such as the US, Canada, the UK, Ireland, France, Germany, Japan, Taiwan, and Australia.