Facebook and its other platforms, comprising Instagram, WhatsApp, and Messenger, went down globally for almost six hours on Monday and Tuesday, depending on the respective region’s time zone. Facebook blamed it as a faulty configuration change that prevented its 3.5 billion users from accessing its social media and messaging services such as WhatsApp, Instagram, and Messenger.

According to Facebook, the company wants to clarify at this time as they believe the root cause of this outage was a faulty configuration change. In addition, employees at the company reported that the failures of internal communication tools and other resources that depend on that same network to work compounded the error.

Facebook has confirmed that the reason for the outage was a configuration change to the backbone routers that coordinated network traffic between the company’s data centers which made Facebook services go down that included WhatsApp, Messenger, and Instagram.

White House press secretary Jen Psaki said, “As we saw the revelations that came out in that interview, in our view, this is just the latest in a series of revelations about social media platforms that make clear that self-regulation is not working. That’s long been the president’s view and been the view of this administration.

They validate the significant concern that the president and lawmakers on both sides of the aisle have expressed about how social media giants operate and the power they’ve amassed. Reports in recent weeks, and I think the whistleblower came forward last night in the report, about efforts to attract young users and negative effects on teenagers’ mental health are certainly troubling.

They’re hardly isolated incidents. And so, our effort is going to be: continue to support fundamental reforms, efforts to address these issues. That would be up to the purview of Congress, but certainly, we view these as continuing in a series of revelations about the power of these platforms.”

In addition to that, Facebook was losing about $545,000 (roughly ₹4 Crores) in US advertisement revenue per hour during the outage, according to estimates from ad measurement firm Standard Media Index.

Facebook said in a blog post regarding the issue,” Our engineering teams have learned that configuration changes on the backbone routers that coordinate network traffic between our data centers caused problems that interrupted this communication. This disruption to network traffic had a cascading effect on how our data centers communicate, bringing our services to a halt. ”

Facebook’s services, including consumer apps such as Instagram, workplace tools it sells to businesses, and internal programs, went down at noon Eastern time (9:30 pm IST). The social media platforms started to get access around 5:45 pm ET (3:15 am IST).

Facebook has shared a tweet saying, “To the huge community of people and businesses around the world who depend on us: we’re sorry. We’ve been working hard to restore access to our apps and services and are happy to report they are coming back online now. Thank you for bearing with us.” Facebook eventually fixed everything by sending a technical team to its servers in California to reset the servers where the problem began manually. 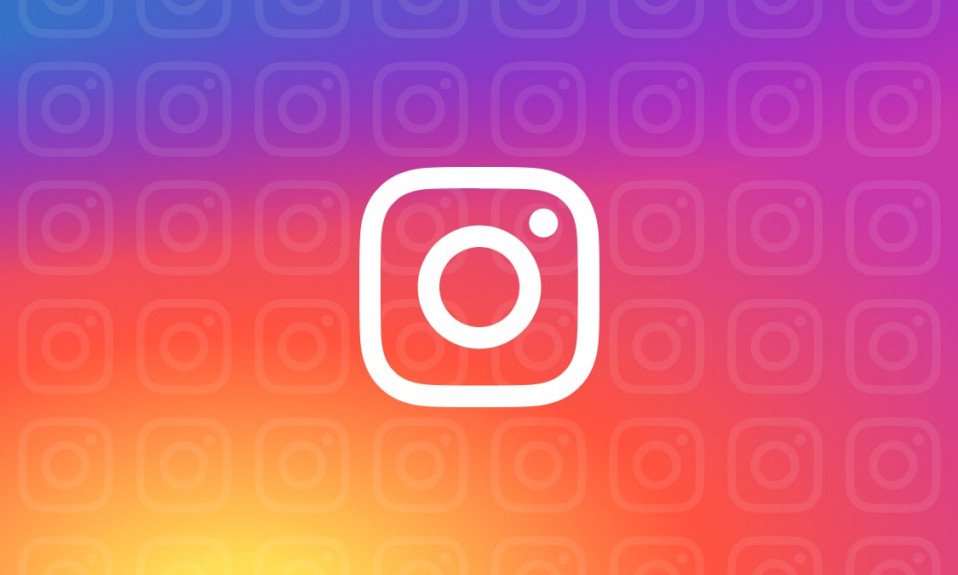