Facebook has changed its corporate name to Meta as part of a major rebrand. The owner and CEO of Facebook, Mark Zuckerberg, announced on 28th October that the company’s name would be changed to “Meta” to signify a future beyond the embattled social network.

However, the names of WhatsApp, Facebook, and Instagram will not change as a result of this rebranding. In addition, Facebook’s Oculus Quest product line will be known as the Meta Quest, while the Oculus App will become the Meta Quest App starting in 2022.

Mark Zuckerberg, CEO and Founder of Facebook, said during an annual developers conference, “We’ve learned a lot from struggling with social issues and living under closed platforms, and now it is time to take everything that we’ve learned and help build the next chapter.”

Meta CTO Andrew Bosworth announced that the company is phasing out its Oculus branding and the Oculus Quest virtual reality headset. Moreover, the Facebook Portal video device is also getting rebranded to Meta Portal shortly.

CEO of Facebook added to his statement, saying, “I am proud to announce that our company is now Meta starting today. Our mission remains the same, still about bringing people together, our apps and their brands, they’re not changing.”

Mark Zuckerberg added, “the company’s critics pounced on the rebranding with an activist group calling itself. The Real Facebook Oversight Board says the platform is harming democracy while spreading disinformation and hate. “Facebook doesn’t encompass everything the company does anymore in addition to its primary social network. We will also expand Meta Horizon as the brand that will encompass all of our first-party immersive social experiences.”

The company has been battling one of its gravest crises ever since former employee Frances Haugen leaked reams of internal studies showing executives knew of their sites’ potential for harm, prompting a renewed US push for regulation.

Mark Zuckerberg said,” Good faith criticism helps us get better, but my view is that what we are seeing is a coordinated effort to selectively use leaked documents to paint a false picture of our company.” In addition to the name change, Mark Zuckerberg explained that the change was a solution to confusion and awkwardness around the company’s name being the brand of a specific social application.

Regarding the Facebook papers, the CEO of Mark Zuckerberg has termed Facebook papers as unfair critics. Moreover, Facebook created a product team focused on the Metaverse. The company announced its plans to hire 10,000 employees over the next five years to work on the effort. 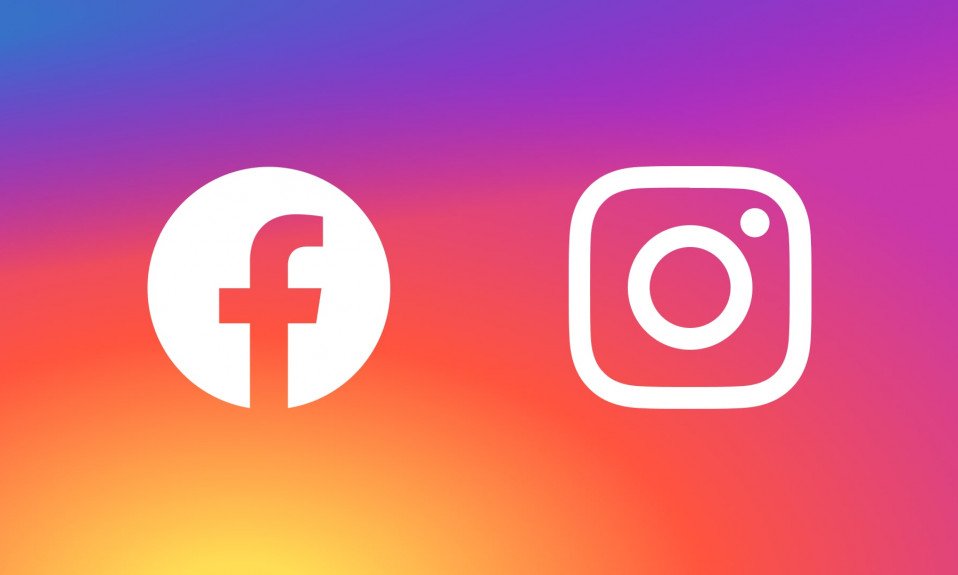 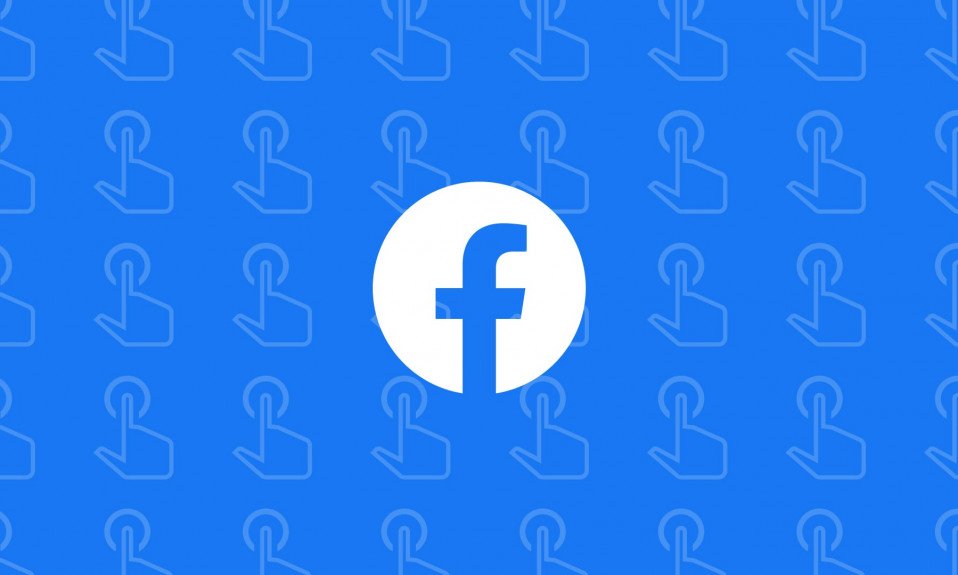 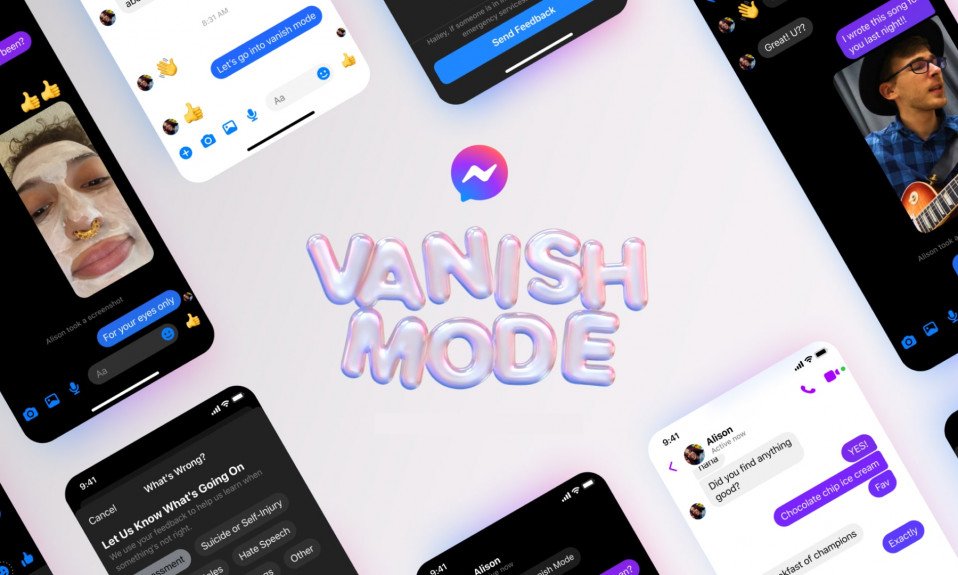 Category How To, Explained!