Disney Plus is celebrating its two-year anniversary with new movies and features. The special day is called Disney Plus day, which is celebrated on November 12.

Disney Plus Day marks the streaming service’s 2-year anniversary with a ton of new releases like Shang-Chi, Jungle Cruise, and many more.

To celebrate the streaming platform’s two-year anniversary, Disney marks the streaming service with high-profile departures, including Marvel Studios’ Shang-Chi and the Ten Rings and Dwayne Johnson’s Jungle Cruise, as well as Star Wars documentary Under the Helmet: The Legacy of Boba Fett. In addition, Disney Plus now offers IMAX versions of popular Marvel movies as well.

In terms of subscriptions, Disney is offering non-subscribers a month of content for just $2 (Rs. 170). However, the regular price will apply after that, which is $9 (Rs.680) a month.

The Disney Plus Day schedule starts at 2 pm UK time (7:30 pm IST) and will continue throughout the day. However, some of the new content might be dropped tomorrow or may be available sooner.

DisneyPlusUK posted a tweet saying, “Disney+ Day is a few days away, but we already have a special offer for you. Get all the most important stories for the tiniest price. Subscribe now and get your first month for just £1.99 (Rs. 170).”

The content coming to the platform on Disney Plus Day includes:

The Disney Plus Day features a ton of content and brings other deals and discounts on toys, books, and merchandise.

Moreover, on this occasion, the company is hosting some special surprise screenings of Disney movies at select AMC Theaters, and subscribers also get the chance of early entry into Disney’s theme parks. 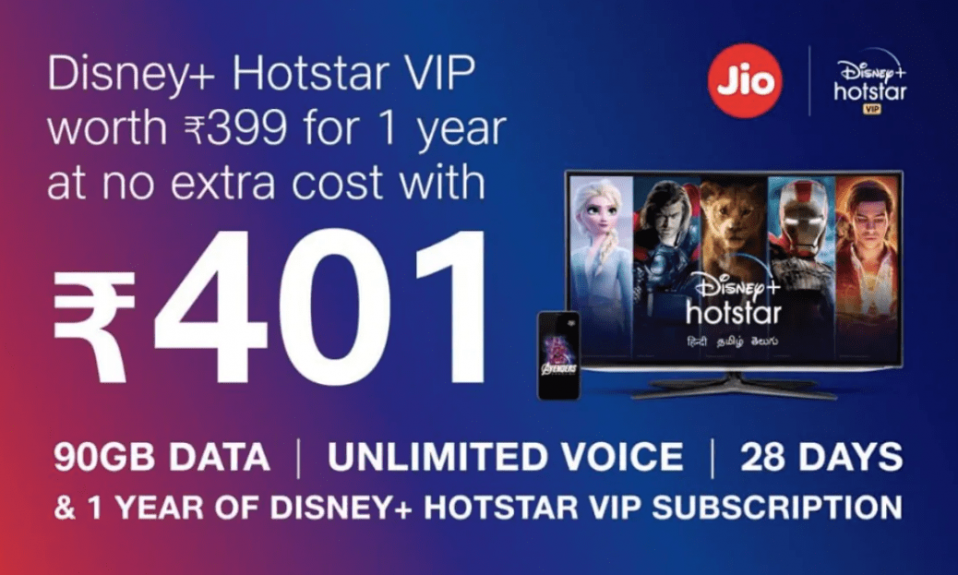