Google has silently kick-started it’s work on bringing the Steam for Chrome OS, code-named as “Borealis” in December. Although the details of the project came into limelight in December last year, the company was working on this project for two years.

Much more details from the code reveal a more steady user interface and beta channels, especially for Steam, were present on the operating system.

The company haven’t spoken yet regarding the support of Steam on Chrome OS, but due to these latest findings, we have found some leads. In the recent events, some users have looked upon and found the actual list of Chromebooks that will support this new implementation on Chrome OS.

Now, we have a clear idea on the first set of models that will support Steam for Chrome OS from the recent code changes; so let’s check out the list of the Chromebook models right away.

The folks at 9to5Google have spotted the initial list of Chromebook Models in one of the Chromium Gerrit’s recent code change post. The supported list of models with Chrome OS feature a majority of Acer and Asus devices, along with an HP and Lenovo Chromebooks. Check out the list:

If you possess any model of the Chromebook from the above list or any other Chromebook and want to try the Steam for Chrome OS right away; just hold your horses, as there’s a catch.

The requirements for the support of Steam on Chrome OS include an 11th Gen Intel Core i5 or i7 processor, at least 7 GB or more RAM. This makes many of the Chromebook models and users out there that feature low powered chipsets and lower RAM out of the scene.

The pandemic situation has made many students and institutional bodies to stick with the virtual classes format for almost a year and the trend still continues. Google has profited this particular time-period greatly as many institutions have opted for Chromebook for Students and Teachers. 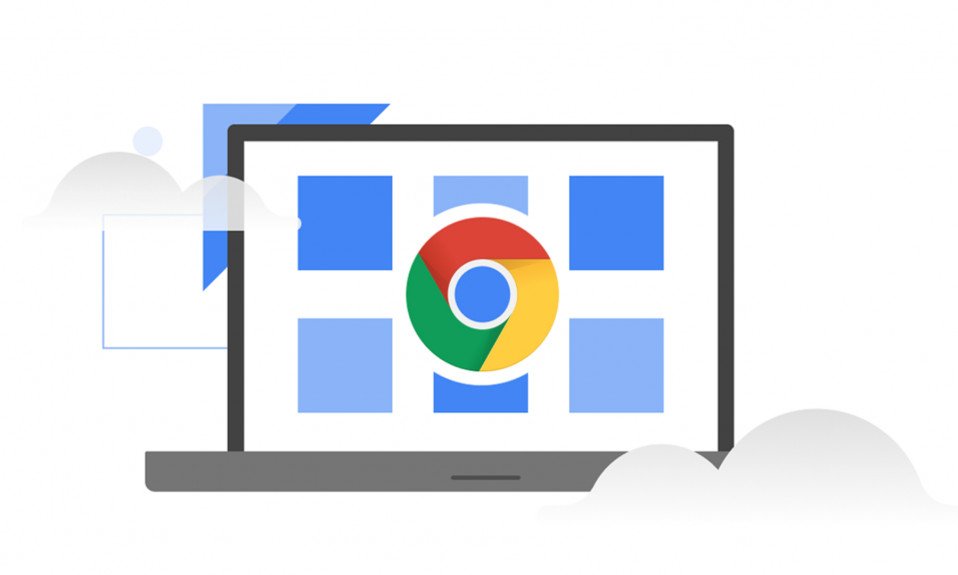 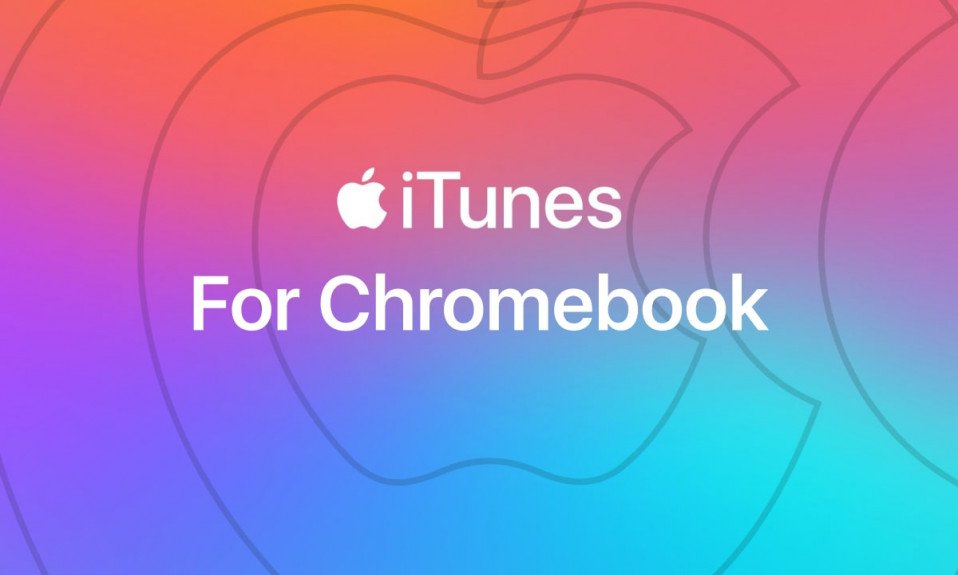