Scouting for the best VPN for iPhone on the internet?. Indeed, you have great news as you have landed on the right page in the quest for VPN on iOS. We curated a few VPN applications available on AppStore for iPhone and iOS devices. Apple gives a high priority over user safety and data privacy. Apple as a company thrives on protecting users from online threats.

Even though Apple provides the best safety and privacy policies to iPhone users, situations can arise that need you to stay anonymous. The reasons may be countless, but somehow you are in dire need of being invincible while browsing the internet. The Virtual Private Network or VPN comes into play on your iPhone or any device in these particular situations.

Contents Show
What is a VPN? Why use a VPN for iPhone?
Best VPNs for iPhone on App Store
1. ExpressVPN
2. Surfshark
3. NordVPN
4. IPVanish
5. Hotspot Shield
6. CyberGhost
7. Windscribe
8. TunnelBear
Use These VPNs for Better Privacy on iPhone

What is a VPN? Why use a VPN for iPhone?

A Virtual Private Network or VPN is a technology that can transfer data from a different network location. In this case, VPN enables a different IP address and dupes your network from a foreign country. The VPN sets the seal on advertisers’ ISPs as they cannot prey on your data quickly. This measure ensures you a safer browsing experience and harder for hackers to track your data.

Apple provides a secure and safe environment on their iOS and macOS platforms. Compared to Android and Windows, Apple’s operating systems are prone to fewer or no malware threats. Albeit, you can use a VPN for iPhone to lessen the chances of getting tracked. Although, there are tons of VPNs for iPhones to choose from, including free and paid.

ExpressVPN is the top pick across many users on the internet for its ultrafast and secure connection. The connection is made within one touch and has a minimal interface. The service provides various features with a range of up to 160 server locations in over 90 countries. The drop-down servers list shows you the nearest and fastest location to connect on the VPN for iPhone.

The ExpressVPN application, as said before, features minimalistic design quirks with a simple user interface. The account settings, security, privacy tools, and contact details are all concealed on the three-bar menu page. The application is optimized as a VPN for iPhone and has a kill switch feature. This feature prevents data leakage in the wake of a failed VPN connection. 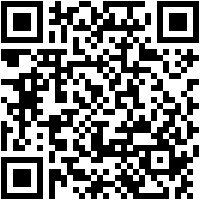 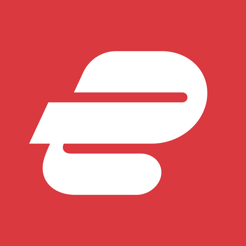 Surfshark is a feature-rich VPN service for iPhones and other devices with many positive reviews. The VPN service has a tab-like design that fits all of its settings and other nifty features. Like all the different VPNs for iPhones, even Surfshark offers a one-click connection which is quite handy. There is a unique feature on Surfshark that lets you jump from one server location to another in a jiff.

The VPN service has a multihop connection feature to jump your connection through multiple countries; it helps you hide your footprints on the internet. You can enable the feature easily from the landing page itself. The application has a user guide library for instructions and provides good customer support options to choose from with a click away. 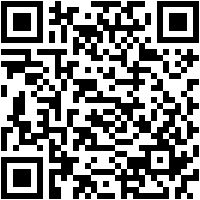 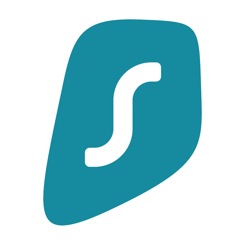 Nord VPN is one of the most popular VPN services around the VPN space, providing an intuitive design on desktop and iOS devices. It is a perfect VPN for iPhone as it has a similar user interface to its desktop version. You can easily select a faster VPN connection by choosing the nearest and fastest location available.

This VPN for iOS and iPhone boasts a unique feature known as split tunneling. The feature allows you to keep exceptions from applications running on an encrypted VPN connection. NordVPN meets your needs if you ever need multiple links on the network. The VPN allows up to six connections compared to other VPNs. 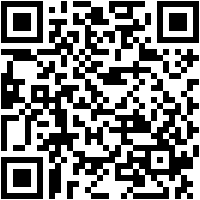 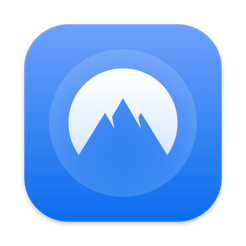 IPVanish has a very different interface from many VPNs found in the market. The interface shows you a graph featuring the stats from the connected VPN server. The interface has so many details at your hands to fiddle, including server location, time-connected, IP Address, and more. These finer details help you understand the VPN better.

IPVanish VPN provides a wide range of features such as auto-connect, a kill switch, and a plethora of protocols for choice. A VPN for iPhone gives you full access to control your mobile traffic. The Kill-switch option is the most commendable feature of this VPN service. This feature helps you protect yourself from getting tracked and data leakage in the middle of a connection. 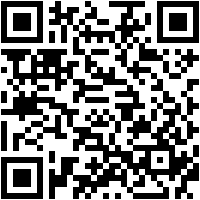 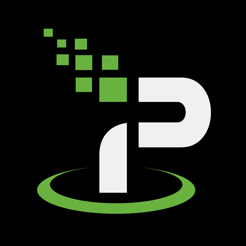 The Hotspot Shield provides an east-to-use user-friendly interface with an overall good-looking aspect. The interface is fundamental, with fast navigation exclusively as the best VPN for iPhone or iOS devices. The VPN is a boon for users that stream content related to other countries. You can easily connect to the VPN with a single touch. The VPN allows you to enjoy shows from OTT platforms of different countries without interruption.

There’s only one catch here as you need to sign up or sign in for the first time after installing the VPN application. Although, Hotspot Shield is kind enough to have you skip the signing up and enjoy the VPN services. The only feature that this particular VPN misses is selecting “best server” available. This VPN makes it not good enough as other VPNs in the list excel at this point. Anyways, Hotspot Shield is on our list as it serves as a basic VPN for iPhones. 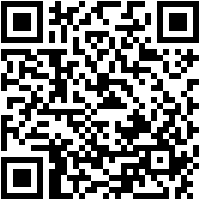 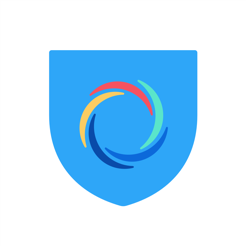 CyberGhost is a trustworthy VPN for iPhones and other systems such as Windows and macOS. The VPN offers various features that make you use it more often. The application, unlike other VPNs, features multi-device connections of up to 7 devices. Other VPN services offer five device connections, and NordVPN is an exception as it gives six devices support. The only downside of this VPN is it’s pretty expensive when compared to other VPNs for iPhone.

The interface of CyberGhost is spotless and offers a day of free trial for first-time users. Although the user interface is clean, it stands from other VPNs. The options are available on four different pages with clear descriptions of their work. The VPN has all the necessary features, such as a single-touch connection. The VPN even helps you choose the fastest and nearest connection available. The VPN supports different applications installed on your iPhone. 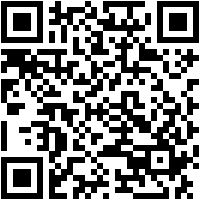 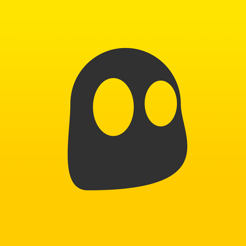 Windscribe is an ideal VPN for users that don’t want to shell out money. It offers a free allowance of 10GB per month without paying a penny. The VPN can stream videos from services such as BBC iPlayer, YouTube, and HBO GO without any issue. Except the VPN cannot stream Netflix as the streaming service blocks the VPN on a different location.

Although, the servers are bound to get slow eventually due to free services and heavy load. It leads to laggy experiences at times, but an allowance of 10GB per month is sufficient for an average user. The P2P connection provided on the VPN allows you to transfer larger files within your allocated data. Furthermore, Windscribe is generous enough to offer unlimited device connections across one account. It’s a welcoming approach from a VPN, given that many other companies charge a premium for multiple device support. 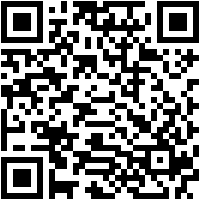 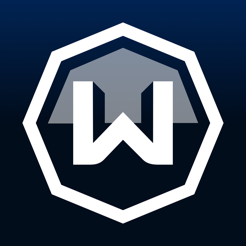 TunnelBear is a popular VPN service with broad support for iOS, Android, Windows, and macOS. For starters, the VPN for iPhone provides easy access to connecting to a secure location. The application features the AES-256 bit encryption providing a safe and private connection. The application gives an accessible data allowance of 500MB per month that only suits not-so-heavy users.

The data allowance is 500MB for free, which would suffice the type of users who use it minimally. The application interface is simple and easy to connect to a secure VPN network. Although, the server count on the TunnelBear is very few compared to other VPNs for iPhone on the list. Moreover, it’s a simple and secure VPN for efficient usage on your device and a workable VPN for your iPhone. 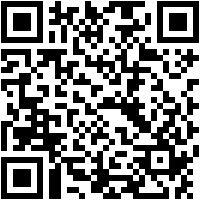 These were some of the best VPN services for iPhone from many VPNs present in the market. Each VPN service has its significance having distinct features and prices and ensuring an added security level while using public networks. There are many other free and paid VPN services. Although, the VPN list mentioned above for iPhone provides excellent value and privacy for users that emphasize their data security. 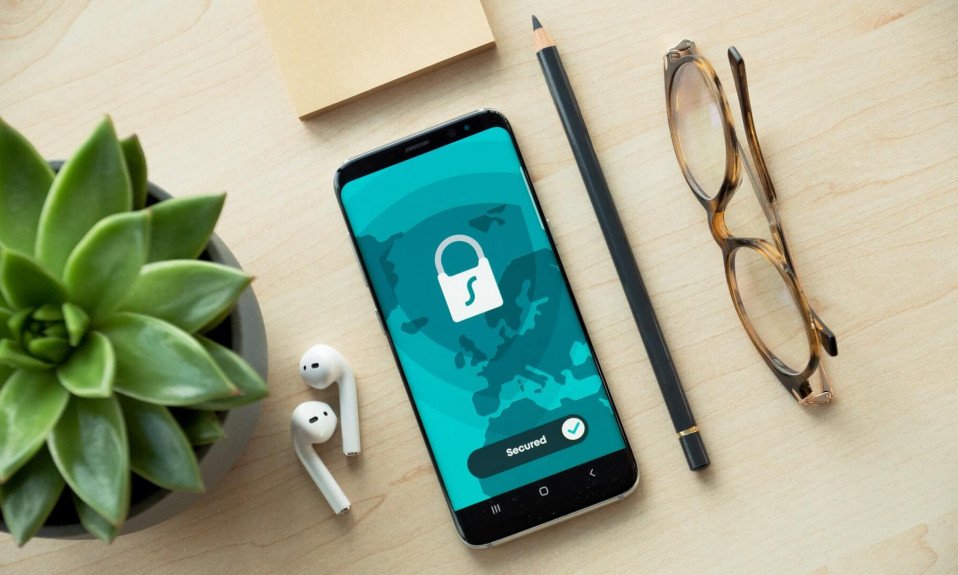 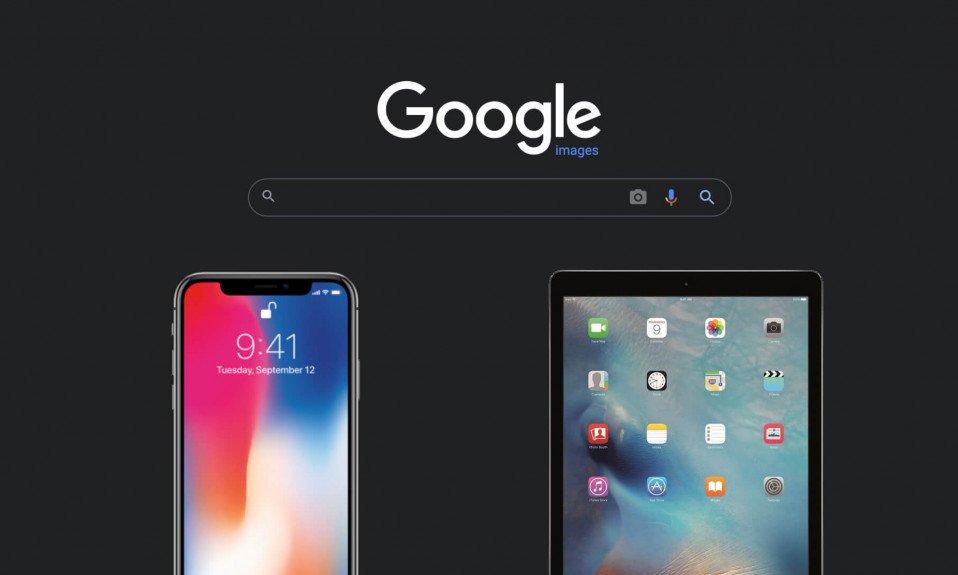 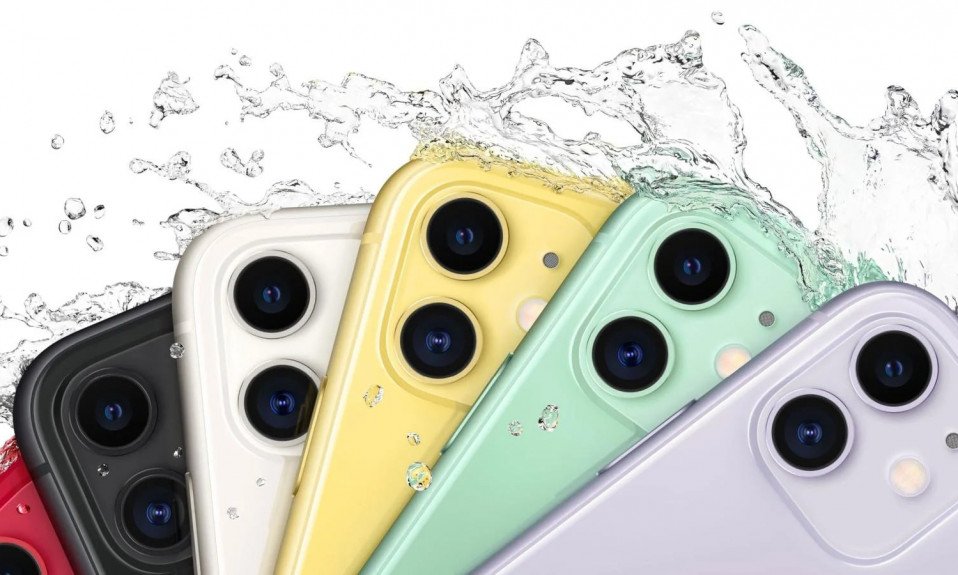