Virtual Private Networks (VPN) are apps available on Android phones that let you mask your IP, access geo-restricted content, and more. The no-logging policy and the architecture of IP address masking make VPNs secure and strict when it comes to the privacy and security of the user.

With high-quality VPNs, you can stream different libraries of Netflix and other platforms without any hassle. It lets you break free from any geo-restrictions and heavy ancillary surveillance that governments and other authorities can impose on people. However, the question is, which is the best VPN app for Android? If this is the question that interests you, here’s the answer.

ExpressVPN has to be one of our favorite VPN apps for Android. It has more than 3,000 servers spread across 94 countries and 160+ locations, which gives it a much more extensive network coverage to play around with. Unlike many other VPNs, ExpressVPN isn’t a part of any alliance and thus, protects your data without sharing it for surveillance. It has dedicated servers for Netflix for content streaming and many other streaming sites and torrenting, so you are pretty much covered.

With a rotating IP address, ExpressVPN reduces the probability of a hacker attempting to track you. There’s minimal logging, so whatever you browse and do online isn’t stored on the servers. Other features include a kill switch, 24/7 customer support, and five maximum connections simultaneously.

NordVPN is an uber-popular VPN app available for Android devices on the Google Play Store. It is not a part of any surveillance alliance, which makes it secure against instances of surveillance. The app has Double VPN technology that masks users with data routed through two separate VPN servers. NordVPN currently has more than 5,200 servers spread across 62 locations. You can choose the server locations on a map within the NordVPN app.

It offers many features, including an enhanced CyberSec malware shield, NordLynx protocol, and split tunneling. The service supports six simultaneous connections with dedicated IP addresses. Plus, there’s an automatic kill switch onboard. Additionally, there’s a no-logs policy onboard NordVPN, so you can be assured that no data logging is ongoing when you are using it.

One of the most potent VPN apps for Android, SurfShark gives you a base of more than 3,200 servers spread across 65 service locations. You can tap into its multihop connection that masks your trial to the activities you perform when on VPN. Connect unlimited devices with a single SurfShark connection with ease.

SurfShark is well-designed, putting it at the forefront for beginners and power VPN users. You can strap it with add-ons like antiviruses as well. However, there are some cons, such as no dedicated streaming servers and lack of phone support. The app doesn’t show server load when you select a server, which could cause buffering if there are too many users on the same server.

If you are angry over using free but often buggy VPNs, switch to CyberGhost. It’s a paid subscription VPN that allows you to unlock many features. It has more than 7,000 servers with high-speed connections, and all the data hurtling through it is encrypted using AES-256 encryption. Content Blocker keeps you out of sites of apps and websites that may open a backdoor for malware.

CyberGhost has some impressive internet speeds. We found out it has 1Gbps of speed in the UK with WireGuard, making it one of the fastest VPNs. You get a no-logs policy, a footprint of 90 countries, and a trove of premium features to subscribe to and enjoy this VPN.

Storing more than 10mn downloads on Google Play Store alone, TunnelBear isn’t your average joe. It has AES-256 encryption that keeps all your data secured, while the minimal logging policy helps with a sense of relief that TunnelBear will not use your data for ads. It offers a solid server infrastructure of 1800+ servers spread across 26 countries. There are dedicated servers for streaming on YouTube, DAZN, and Netflix, if you are into streaming content.

Although there are some shortcomings with the app, such as no live chat, occasionally unstable connections, and the ability to choose the server’s region is unavailable. However, TunnelBear offers a lot on the table as well. There’s VigilantBear, and its branded kill switch should you ever get disconnected from a VPN when connecting to the internet. Its GhostBear servers use specialized algorithms that route data so that it appears to come from a non-VPN service.

Private Internet Access or PIA is another high-caliber VPN for Android devices that offers security and privacy and the ease of using VPN across 12,000+ available servers at its disposal. The app provides advanced VPN tools like kill switch, WireGuard protocols, split tunneling, and tracker blocking, and that’s just the icing on the cake.

There’s a seven-day free trial on the app, should you want to use the app first before paying. There are some shortcomings, though, such as it being part of the Five Eyes alliance, and there have been several server outages. It has cost-effective prices, although you will have to stick to longer durations for it.

VyprVPN is a budding VPN app available for Android devices. It has a network of 700+ servers spread across 70+ countries. It has high-speed servers for browsing and streaming content with ease. Gaming on VyprVPN is pretty playful as well.

The app has a no-logs policy, including that for torrenting, so it doesn’t store any details whatsoever. The Chameleon Protocol onboard VyprVPN protects your identity by masking your activities, helping you stay anonymous on the internet. It has a cover of 200k IP addresses to latch to. There’s no cap on data usage, with VyprVPN offering unlimited access to the match.

Choosing the right VPN apps for Android is crucial based on your use cases. It could be for hopping between servers to stream Netflix (if it detects VPN or otherwise). It could be to mask your actual IP address, among other reasons. VPNs are best when it comes to accessing geo-restricted content and unlocking features that might be country-specific. For instance, WhatsApp VoIP doesn’t work in the UAE without a VPN, which means the latter is a must. 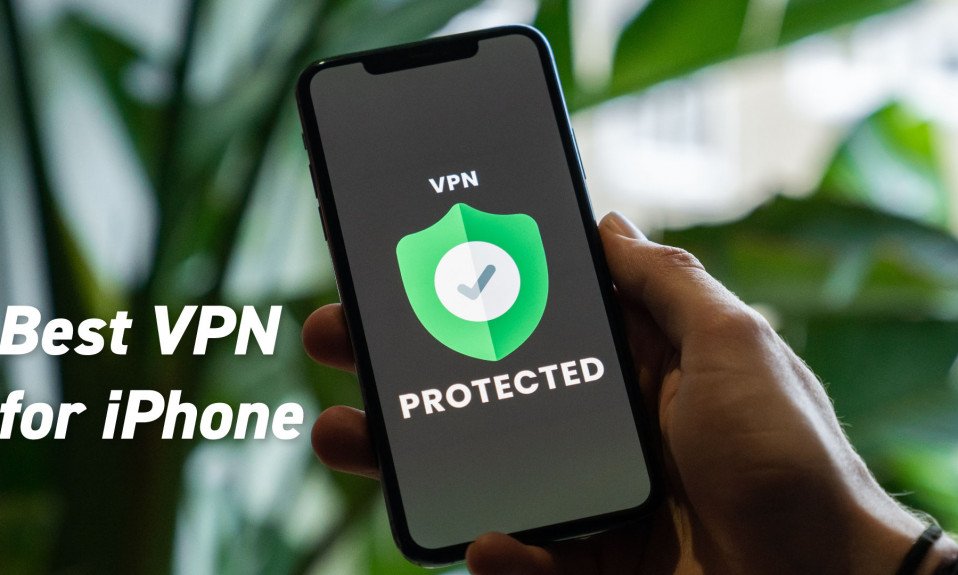 Published on 25 days ago 5 min read 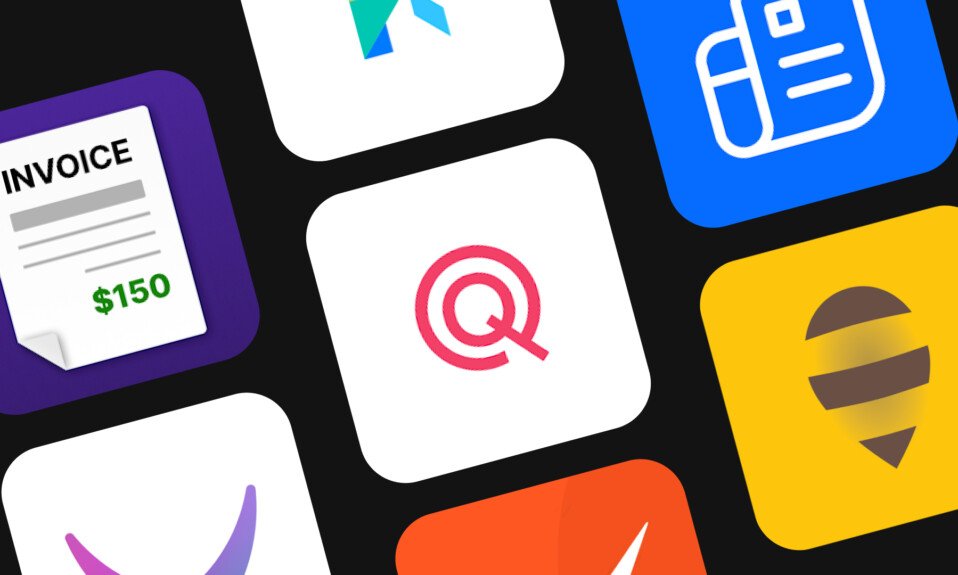 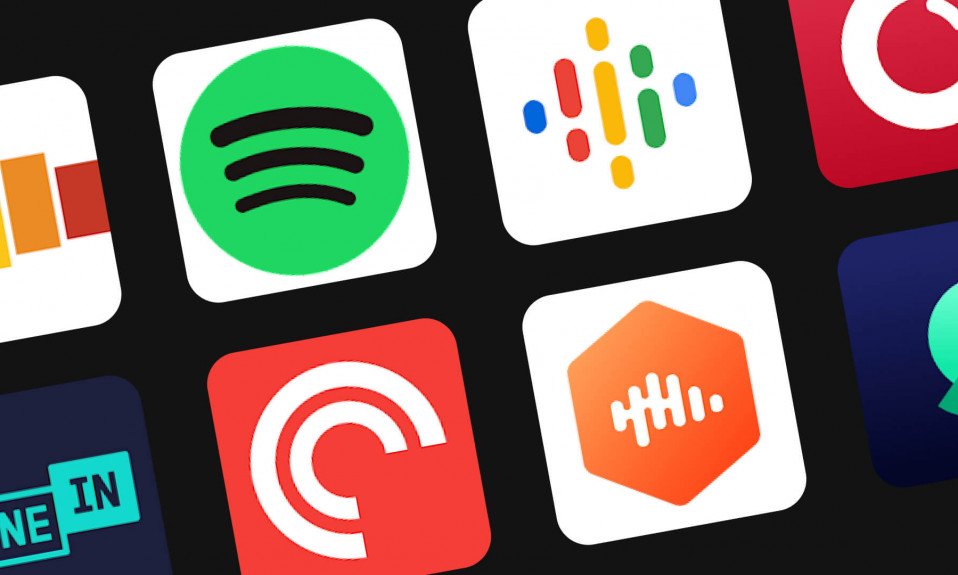