There are many best and cheap PS4 and PS5 games available right now in which many AAA titles and fun titles are on sale. However, the titles count is immense, and each game possesses a different set of environments and intuitive stories. These titles come at a cost, and many titles start at a high price and eventually come down to a lower price at great deals.

There are exclusive Sony titles such as Uncharted and Ubisoft-created games such as The Assassin’s Creed series with stunning visuals. The game list is endless on the network, and with the subscription of the PlayStation Plus collection, gamers can experience many titles and play them with their online friends.

Moreover, the PS5 is backward compatible, which supports PS4 titles, giving many options to choose from for the users. The games are quite expensive, but we will provide you few tips that help you grab some of the best and cheap PS4 and PS5 games.

There are loads of AAA titles with an open world and great action and storyline available for PS4 and PS5. These high-graphic intensive games take a lot of time for the setup process and take up a lot of space on the storage at a hefty price.

On the other side of the coin, both the PS4 and PS5 come with many standard multiplayer and co-op games with simple controls at pocket-friendly prices but with great fun. This list will discuss both the high-end and simple, best and cheap PS4 and PS5 games available in the market.

God of War is one of the best-known action-packed games launched for the PlayStation consoles. The game is a perfect entry into the world of Sony’s console gaming that has a storyline and visuals that set it apart from other titles. The main character Kratos is angry and brutal with his attack moves yet has a subtle sense of emotions on the whole.

The current game released for the PS4 and supported for PS5 has become a big hit for many reasons. The first main reason would be the storyline where Kratos and his son join in the journey and make things more lively.

Moreover, the puzzles and certain aspects of the game, like the open-world, make the experience even better, making it on the best and cheap PS4 and PS5 games list.

The Final Fantasy series comes as the most recommended title in the RPG games section with a mix of reality and fantasy worlds. In most cases of the game, the protagonist deals with giant monsters and fights them with his powers.

The Final Fantasy XV comes in the same bracket yet with a different storyline along with loads of watchable content and conversations between the characters. The tale involves Noctis and his friends on a road trip journey, emphasizing friendship between the characters. The title is a must-try for RPG lovers, although the fifteenth edition hasn’t garnered much attention.

Uncharted 4 is a personal recommendation from us in the best and cheap PS4 and PS5 games with real-life-looking visuals and an exciting story. The whole theme of the game revolves around Nathan Drake, who is on a quest to find a pirate’s hidden treasures. The game puts players in edgy situations that are adventurous and action-packed.

Each mission features a unique challenge that requires players’ full attention making the experience immersive. The developers have sought after every detail in the process of making the game, and every frame is filled with minute details. These tiny details in every frame have given players a visual treat and the significance of each character.

Watch Dogs series comes with a new open-world game similar to Rockstar’s Grand Theft Auto series. However, the theme and the storyline are very different, coming along with a hacking world where the main character can almost hack anything inside the game. The title throws a series of obstacles and puzzles to hack the objects in the environment.

The game has become a substantial success with its graphical visuals and base storyline. Moreover, the series has three different games: Watch Dogs 1, 2, and the Legion.

The open-world game has a unique environment and makes the experience a virtual feast with an interesting yet simple story. You can get all three games at very cheap pricing making the title our list of best and cheap PS4 and PS5 games.

5. Rise of the Tomb Raider

The Lara Croft character is one of the favorite protagonists and gives a nostalgic feeling to yesteryear players worldwide. The Tomb Raider game comes under the survival genre, where Lara Croft is seen in a state protecting herself and moving on a journey for mind-blowing endings.

The game puts the player in an obstacle world, and tackling them brings a feeling of chills watching Lara strangling on a cliff of a mountain or crossing a broken bridge. The Rise of the Tomb Raider is no joke and has become a popular choice to many players on the PlayStation 4 and has even become one of the popular choices in the lineup of best and cheap PS4 and PS5 games.

Horizon Zero Dawn is an open-world title that features a survival theme of protecting ourselves from machine-like animals. The world emerges from the post-apocalyptic situation and puts the protagonist in a hunting and survival state at the same time. The main character Aloy uses slings, bows, and spears to attack the big beasts, making the game racier.

Overall, the game puts the player in the madness of taking down machines and comes as an interesting title in the list of best and cheap PS4 and PS5 games.

The game took the world of the internet by storm when it launched in the leading game markets. Fall Guys: Ultimate Knockout comes as a multi-player game that features a battle royale theme but doesn’t have any blood and gore like other games in the genre.

Fall Guys involves running, jumping, and clearing all the obstacles till the end. The game is a perfect choice for new players looking for the best and cheap PS4 and PS5 games.

The theme of the Cuphead game looks a lot like a 1930s cartoon featuring the main character with a cup head. However, the character looks a lot like Mickey Mouse from Disney that travels around the world. The game is a tad bit difficult with its shooting the villains while crossing a level but has a sense of beautiful visual layout that showcases a dark sound theme. The game is an exciting option in the list of best and cheap PS4 and PS5 games for players looking for a different experience.

Haven is unique compared to the other titles in the best cheap PS4 and PS5 games. This RPG genre title brings a romantic feel with the inclusion of Yu and Kay as a couple, seeking survival in a new world that they crashed with a spaceship. You can play the game as a co-op with your loved ones, and it can keep you in a mood that no other title can make you experience.

The futuristic touches of the Cloudpunk will leave astound with its high skyscrapers on the way of delivering a courier and swifts through the hovering traffic. Rania, the main character working as a courier guy for a company, travels through different corners of the world of cyberpunk style. The game is fun, simple, and one of the best and cheap PS4 and PS5 games available right now.

You might’ve bought the PlayStation 4 and the latest PlayStation 5 at a high price, but playing games should not. There are a few ways you can get these titles at a low price with deals and a special discount period in the PS Store.

You can even choose the PlayStation Now and stream the games, or you can wait for the title to go at a lower price after a year of its launch. Lastly, many used titles found on Amazon and eBay stores come at lower than half prices in a few cases. This way, you can get the best cheap PS4 and PS5 games. 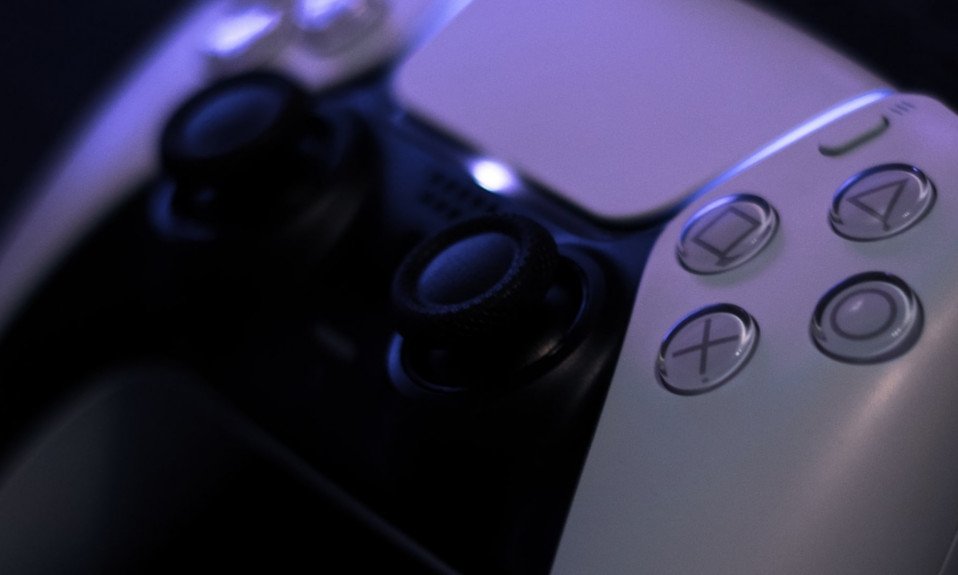 The 8 Best PS5 Controllers You Can Pick! 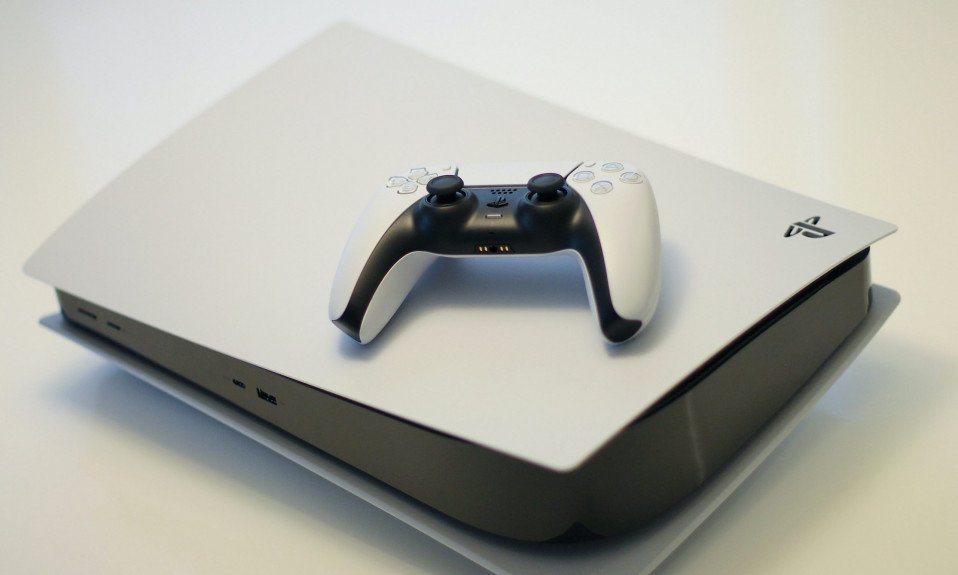