All Windows devices come with Microsoft Edge preinstalled and the default browser to open all links and webpages. Microsoft Edge is more than enough for typical day-to-day use and other browsers such as Chrome and Firefox. However, you may need a different browser; you may need a different browser with various features depending on your use case. So, here are the best browsers for Windows 11.

Features like Reading Mode, Read Aloud, Collections, etc., are drawing more users from Google Chrome. Microsoft Edge came from close to 0% market share in Early 2020 to about 4% worldwide. Users switching to Microsoft also won’t miss out on Extensions and Chromecast due to Edge running on Chromium.

Unlike Google Chrome, Edge isn’t a resource hog and can flawlessly even on relatively older hardware. Like a lot of browsers on this list. Microsoft Edge is also very privacy-focused, allowing you to choose between different tracking prevention settings such as “basic,” “balanced,” and “strict.”

Google Chrome is the most popular browser globally, occupying 65% market share, and it has been like this for quite some time now. Google Chrome on your desktop can easily sync your data with your phone via your Google account, which offers extra convenience as Chrome is the default browser on Android phones. This feature makes it one of the best browsers for Windows 11

Chrome also comes with a massive collection of Extensions that can make your browsing experience better. Like other browsers on this list, Chrome also places a lot of focus on security. It loads all websites as a separate process for better security. Chrome also has features such as a native ad blocker, highlighting unsafe websites.

If you are a developer, you can use Chromes developer tools such as inspect to get yourself a detailed look at any website you want. You can place Chrome Apps on your desktop (such as YouTube, Netflix, etc.) and open those websites with just a double click.

Chrome has often gets criticized for its power-hungry nature. Although it has come a long way in that regard, it still draws more power than apps such as Microsoft Edge and Mozilla Firefox, which are lighter to run. Due to this, Chrome may lag if you have an outdated device or not enough RAM.

Despite some of these problems, Chrome is the best browser for Windows 11 and Microsoft Edge. It just comes down to personal preferences like UI. Chrome is also a great addition to Windows 11 if you already use Chrome on your phone or tablet.

As a newcomer to the browser space, you might not have heard of Brave Browser. It is a privacy-focused browser that has quickly gained popularity due to its extensive privacy features. Like Chrome and Edge, Brave Browser is also based on the Chromium engine, which makes it blazing fast and gets its support of Chrome Extensions which work reasonably well.

Brave Browser’s primary focus is privacy so let us tell you about its privacy features. Brave offers a “Brave Shield” feature that blocks all ad trackers to give you one of the most private browsing experiences. Brave also provides a feature called “Brave Rewards” that lets you opt into privacy-respecting ads and uses the revenue from those ads to reward content creators anonymously. Brave also comes with a Tor built-in which takes its private browsing a notch above Google Chrome and Microsoft Edge.

Firefox has been in the browser space since 2002 and is still one of the best browsers around. Firefox was popular in the past but now has since been overtaken by Google Chrome and Microsoft Edge. Similar to what Google did with Chrome, a few years ago, Mozilla released Firefox Quantum, with its main new feature being a multi-process approach. Firefox Quantum (now Firefox) isn’t as much of a resource hog despite adopting a similar approach.

Despite the occasional jitters, Firefox is an overall smooth browser. Firefox’s main claim to fame back in the day was its stability, many themes, and a massive collection of extensions.  Like other browsers on this list, Firefox is also privacy-focused: It is open source, doesn’t collect a lot of data, and blocks ad trackers by default. Firefox supports features such as bookmarks, spell check, editing console, and more.

Firefox doesn’t rank higher in this list as it isn’t quite as fast as Google Chrome and Microsoft Edge. Firefox also occasionally struggles while using heavy websites. Firefox is the best browser for Windows 11 for light usage as it doesn’t hog a lot of resources.

Like Brave Browser, you might not have heard of Vivaldi since it isn’t as popular as other browsers like Chrome and Edge. Vivaldi also focuses solely on the need of Power users who don’t mind a browser hogging their resources. Vivaldi was founded by the co-founder of Opera and worked on the same Blink Rendering Engine as most browsers on this list. This helps it to be snappy and fast. Since it is based on Chromium, Vivaldi also supports Chrome Extensions, which you can download.

Vivaldi has tons of customization options and a powerful tab management tool that offers features such as stacking different tabs on top of each other. If you are in a hurry, then just hovering over the tabs allows you to see its content. Vivaldi also borrows the sidebar from Opera, which you can use to open websites without affecting the content of your primary tab.

Vivaldi doesn’t do too well for a browser designed for power users with a lot of heavy tabs. However, if you have a few tabs open, Vivaldi should be the best browser for Windows 11 for you.

Like Brave Browser and Vivaldi, Opera isn’t too well known. Like Chrome and Vivaldi, Opera also runs on the same Blink rendering engine, which helps it to be blazing fast. To use Chrome extensions on Opera, you will first have to download an extension that enables them.

One of Opera’s most popular add-on features is a sidebar where you can pin your favorite websites and chats. There’s also Opera flow which syncs data between your phone and your PC, and an in-built VPN, which offers unlimited access, and more. Opera also has an in-built battery saver feature that comes in handy if you are on the go.

Unlike Vivaldi, Opera starts to show a noticeable slowdown and sometimes even crashes under heavy workloads. You can also use the sidebar to save your favorite websites, which allows you quick access to them. While Opera isn’t the best browser for Windows 11, it is a tremendous overall browser.

These are the Best Browsers for Windows 11

This ends our list here. All the above-mentioned browsers have the same basic functionality. However, they differ when it comes to add-on features. It would help to choose a browser with all the features you need. Do you need a built-in tor, fast browser, or privacy-focused browser? etc. For most users, the best browser for Windows 11 should be either Microsoft Edge or Google Chrome. I hope you liked our list of the best browser for Windows 11. 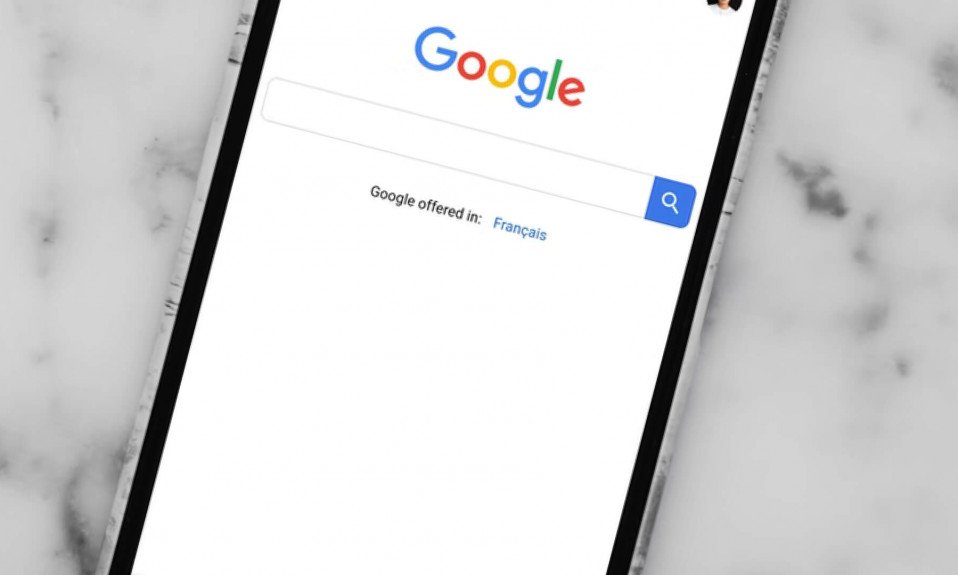