With advancements in Nanotechnology, Gaming on Smartphones has seen rapid growth in the past couple of years. Mobile gaming tournaments in a wide variety of genres like FPS, MOBA, Action, and Realtime Strategy games are being hosted around the globe, and the response has been breathtaking. We have compiled a list of best android games to help you kick your boredom and to awaken the gaming spirit within you! 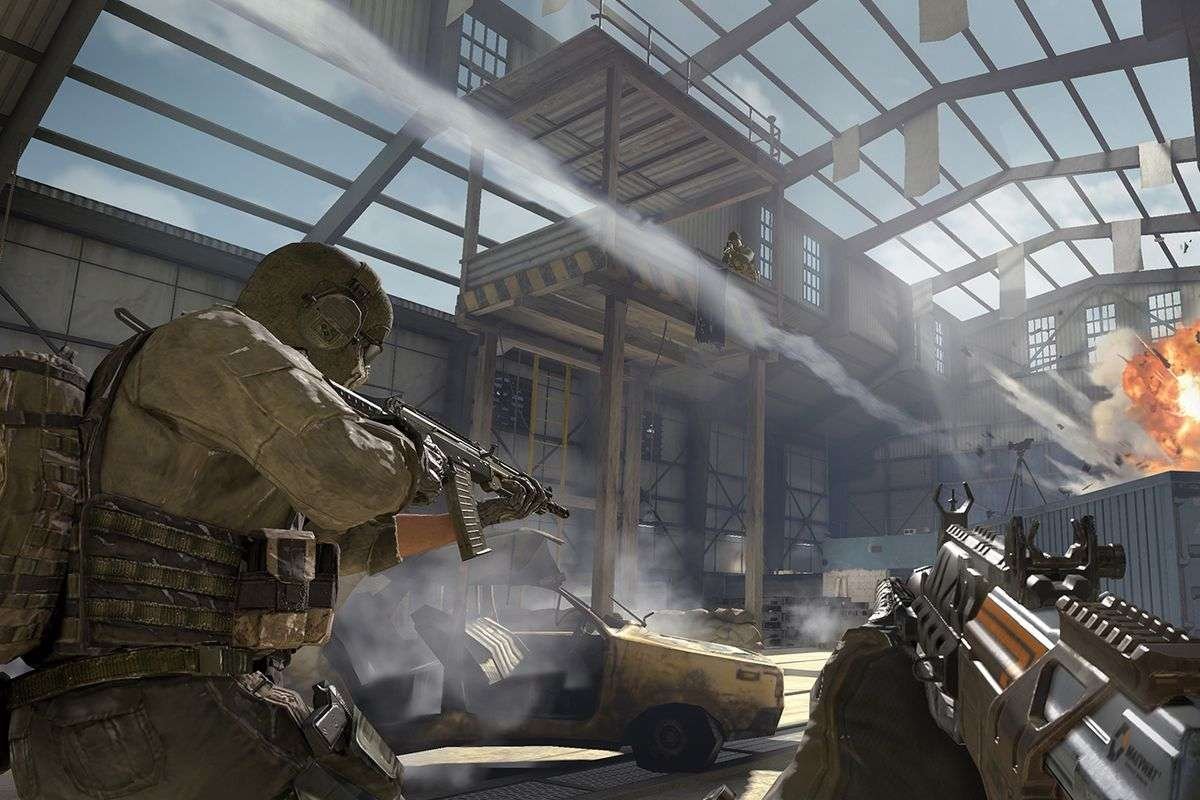 Just like the PC version, Call of Duty Mobile is a First Person Shooter game with great graphics and smooth gameplay. It is one of the best games out there due to its ability to run smoothly even on phones with less horsepower! It is #1 on our list of the best Android games in 2020.

We tested it on the Xiaomi Mi A1, a 2-year-old device launched with Qualcomm’s best selling Snapdragon 625 SoC with Adreno 506 GPU. With the graphics and the frame rate set to medium, we were able to attain a respectable 30 FPS on average. There are three modes to choose from, “Battle Royale,” “Multiplayer,” and “Zombie” modes. It has also won Google’s “Best Game of 2019” award.

PUBG Mobile, with over 400 million players and 50 million active players, was the talk of the year in 2019. It became so popular that there were numerous reports of teens getting addicted to it, and there were petitions to ban the game in India, which didn’t happen.

The rule to win is to be the last one standing among the other 99 players. Players can unlock other bounties by paying for a premium pass, which pretty much sums up the entire game. The game performs well on High-end devices. Thus, making it one of the best Android games out there.

However, not all mid-tier phones can handle the “Poorly” optimized graphics, as the game tends to stutter, dropping a lot of frames with overheating as a side product. Overall, the game is quite good for the players who are familiar with PC battle royale titles like PUBG PC itself, and Fortnite. The game also has a “Lite” version designed for mid-range devices, which is great for people who own mid-range devices.

It is a 3v3/Battle Royale Action game developed by Supercell, which also owns popular mobile titles like Clash Royale and Clash of Clans. The game was globally released on 12th December 2018 and had a record-breaking 100 million installs and has generated a jaw-dropping $275 million in the first six months of its release.

The gameplay is surprisingly good with high physics, smooth animations, and I hardly noticed any lag as even a low-end phone can handle the game without breaking a sweat. Players can choose from a variety of Brawlers (Champions) with different abilities, and leveling up to make them stronger.

Players get trophies for each win. The game also has a variety of modes to choose from, and this makes it unique. The more you level up, the more exciting the game will be. It is one of the best Android games out there.

Everyone loves to play racing games as the adrenaline rush, and the chills that they give us are extremely satisfying. Asphalt 8 Airborne was one of the best racing games from 2013 to 2018 until Asphalt 9: Legends was released. Thus, we are making it one of the best Android games in terms of racing.

The graphics and visuals are stunning with a wide variety of maps, cars, and game modes to choose from. Upgrading your vehicles, unlocking new vehicles, and completing the assigned tasks will help you level up in the game. You can also participate in different monthly/weekly events to win exciting prizes.

Playing it on a low-end device is nearly impossible as you’ll encounter a lot of frame drops eventual lags and even crashes. Playing it on a mid-range device or above is recommended if you’re not keen on ruining your entire day by smashing that little phone of yours on the ground.

Out of all the Genres out there, “Indie” is underrated. People don’t usually tend to like Indie games, and when asked about it, they term the games as “Boring” and “Less Enjoyable” this brings us to Alto’s Odyssey. It has to be, if not the most beautiful Indie game out there, the visuals, and the music is jaw-droppingly stunning.

Peace of mind and enjoyment is guaranteed (if you put on your headphones, of course). This game helped me focus after short breaks while studying for examinations. The game has also won various awards for being one of the best Indie games of 2018 and is one of the best Android games on the list.

League of Legends is the most popular MOBA (Multiplayer Online Battle Arena) game on PC, and it’s coming soon to Android. Players can choose to play with a variety of champions, and the goal is to destroy the enemy Turrets (Towers), enter the enemy territory, and Destroy their main turret as well as defend their turrets from enemies. Given that, it is one of the best “Upcoming” Android games on the Play Store.

Who doesn’t love Pokemon?. Everyone at some point in their life has watched the Pokemon anime or has played the old school Pokemon games, and the feeling of nostalgia is truly amazing. Back in 2016, when Pokemon GO was released, it took the world by storm with a record-breaking 7.5 million downloads in the first six months from the Google Play Store and App Store only in the US.

As the game released in different parts of the world, the popularity rapidly increased, and the game now has around 541 million times, with estimated earnings of $3 billion. The game is pretty fun to play and can also help you exercise by walking. And it is one of the best Android games to give a try.

This puzzle game is yet another masterpiece. It is a story-based game where the protagonist enters Limbo ( the supposed abode of the souls of unbaptized infants, and of the just who died before Christ’s coming). The gameplay is dark and disturbing, but, at the same time, it’s beautiful.

Yes, the game’s paid, but we believe it one of the best android games spending your time and money on, and you will not regret it.

This undoubted is the most beautiful illusion based game on the App Store and Play Store. Monument Valley 2 is the successor of Monument Valley, which is available for free. The game has 14 chapters and is the continuation of 10 chapters in the prequel. It’s been one of the best Android games for a long time.

The basic concept of Monument Valley 2 is very similar to the first. Gorgeous, pastel-shaded buildings and vistas must shape to progress Ro and her daughter through each level. Visual perception is the key, rotating, or swiping past of the building changes their perspective to create new routes.

From the house of Nekki, the developers of Vector and Vector 2, Shadow Fight 2, and 3 are action-based games where the main protagonist fighting villains to save the world from the Shadow World. The successor of Shadow fight 2 is a 3D game, whereas Shadow Fight 2 is a 2D game. The story is amazing, and the physics and graphics are crisp. Overall, it is an excellent game spending your time on that makes it one of the best android games in 2020. 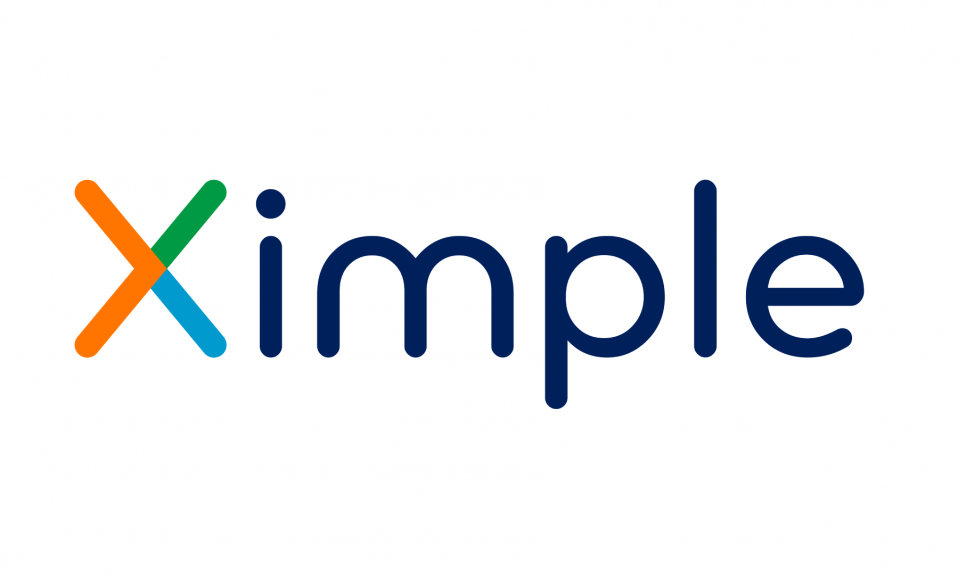 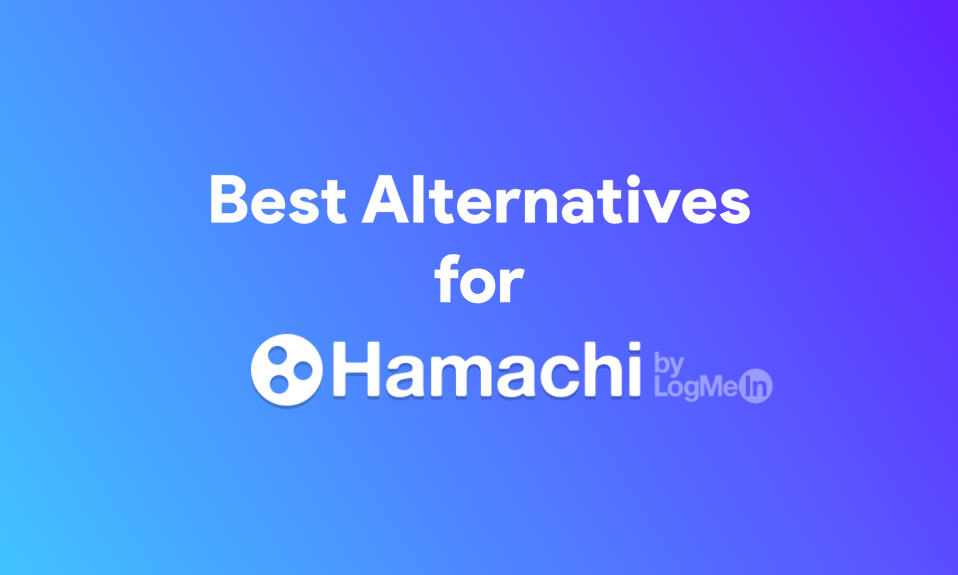 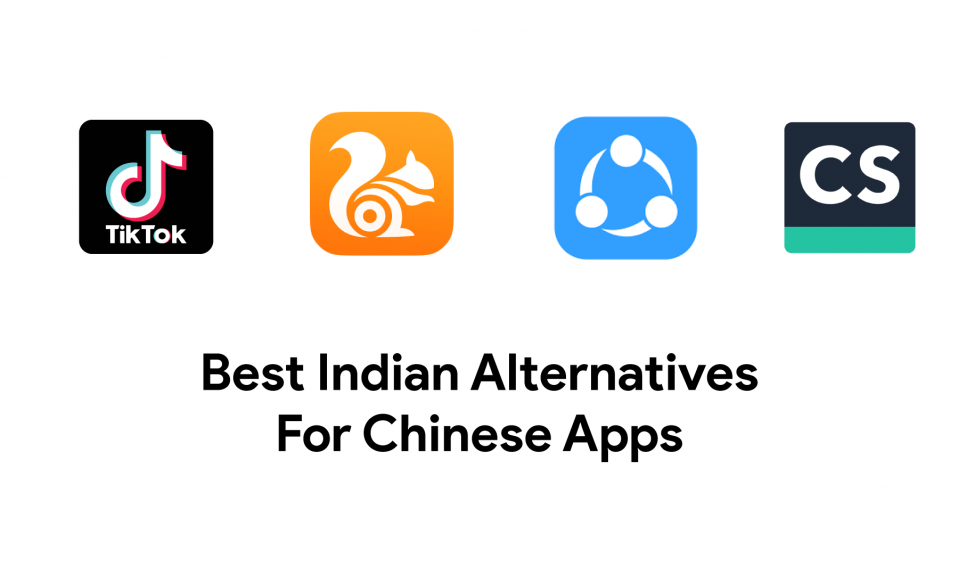 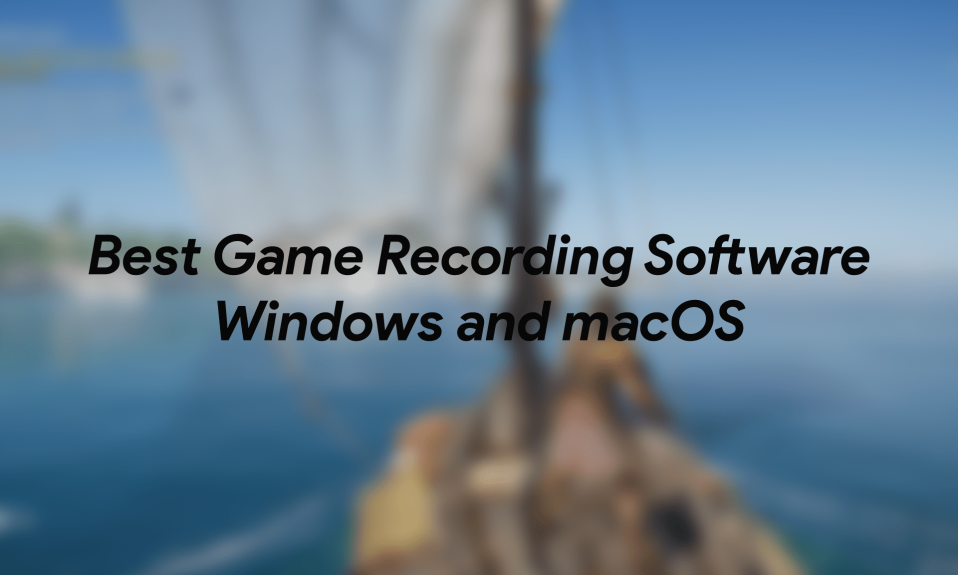