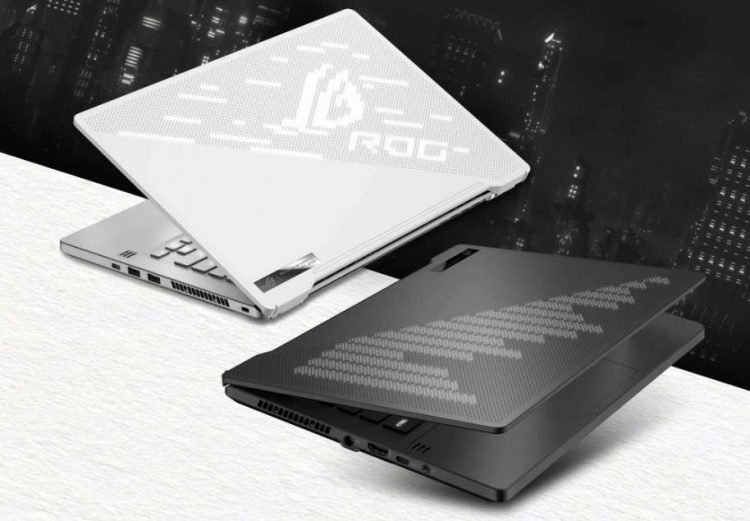 Asus has announced a new gaming laptop in the ROG platform in India with AMD chipsets powering the device. The manufacturer has announced the ROG Zephyrus G14 range after a lot of teases and appearances back in early January. The laptop comes under the ROG’s flagship lineup and features tons of features to satisfy power-hungry users.

The manufacturer has launched a couple of devices in India, and the products that mainly attracted many techie and gaming enthusiasts are the ROG Phone 3, ZenBook 14, VivoBook S S14, VivoBook Ultra K15, VivoBook Ultra 14/15, and VivoBook Flip 14 laptops. The newly launched Asus ROG Zephyrus G14  is the premium laptop that grabbed a lot of attention among the audience.

The ROG Zephyrus G14 gets powered by AMD’s Ryzen 9 4900HS processor with Nvidia RTX 2060 Max-Q GPU, which makes the laptop a powerhouse for the specifications offered. The storage of this Zephyrus G14 is up to 32GB of DDR4 RAM and 1TB of M.2 NVMe PCIe 3.0 SSD storage. The higher version of Asus Zephyrus G14 features Anima Matrix that lights up the back rear of the laptop to the desired formation. 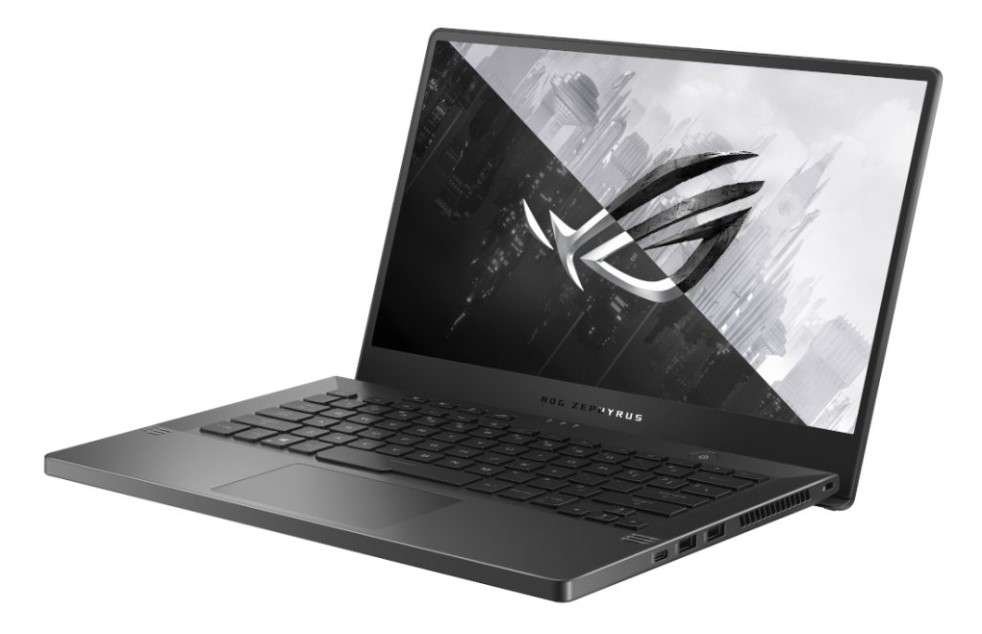 The display comes with a 1920×1080 pixels FHD resolution that supports a 120Hz refresh rate suitable for many AAA title games in this contemporary gaming era. The panel also features 100 percent sRBG coverage with Pantone calibration and also makes use of the Adaptive-Sync for better viewing and user experience.

The other notable feature of the Asus ROG Zephyrus G14 is the backlit keyboard and has two bottom-firing tweeters that are 2.5W with Dolby Atmos support out-of-the-box. In the ports section, this laptop doesn’t lack any port as it comes with two USB Type-C ports with USB 3.2, two USB Type-A ports with USB 3.2, and one of the Type-C port supports DisplayPort 1.4 and Power Delivery for charging.

The laptop comes with a 180W power adaptor for charging, Kensington lock port, and a 3.5mm headphone jack. The connectivity side of the computer is fully loaded, too, as it features Wi-Fi 6, and Bluetooth v5.0. The Asus ROG Zephyrus G14 price starts at Rs. 80,990 for the base variant and goes up to Rs 98,990 for the higher option. The Zephyrus 14 is available on Amazon.in for purchase and in offline retail stores across India.

OxygenOS 11 To Arrive With Stunning Features! Here's Your First Look At Some Of Them