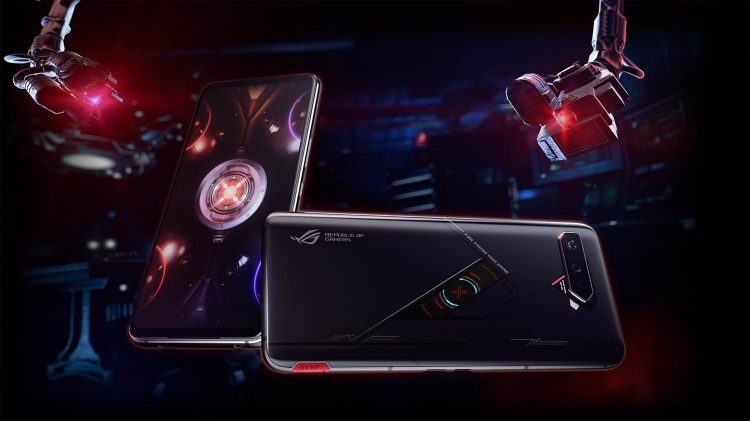 The ASUS ROG Phone 5s run the latest version of ASUS’s skin on top of Android 11, ZenUI 8/ROG UI with gaming and software features like the Armoury Crate app, the Game Genie overlay, the AudioWizard app, and many more. The smartphone’s connectivity options include Wi-FI 6E. Bluetooth v5.2, a 3.5mm headphone jack for music playback, and a Type-c port for charging and file transfer.