Apple’s Fall event is happening, and it’ll happen on Tuesday, September 14th at 10 AM PDT. They’re calling their next event “California Streaming.” This suggests that the next event will likely be an online-only broadcast from Apple Park in California.

In addition to that, we’ll also see the announcements regarding iOS 15 — launch date, features, availability, etc. Some iOS 15 features are already known with the public beta like SharePlay, Focus mode, Spatial Audio, and more.

We may also expect the newer Apple Watch Series on the California Streaming event, and it could be potentially called the Apple Watch Series 7. The screens are expected to be flatter, and a 1mm increase in the screen sizes from its predecessor.

Furthermore, we may see newer AirPods, which may possess a similar design to the AirPods Pro. The newer 14-inch and 16-inch MacBook Pro models are also on the way, with the M1X chipset as rumored.

With the new event around the corner, we may expect to see some price drops in the previous iPhone models, and you may pick up one if you were waiting. However, the upcoming iPhone series might arrive with the A15 Bionic chip, based on a 3nm architecture.

Let’s see what Apple has to announce at this event. We might not see any updates to the iPad lineup, but there’s one more event that might take place in October or November if we don’t see them now. There’s no confirmation on that yet. For now, everyone’s eyes are on the new iPhone lineup, and we don’t expect it to disappoint either. 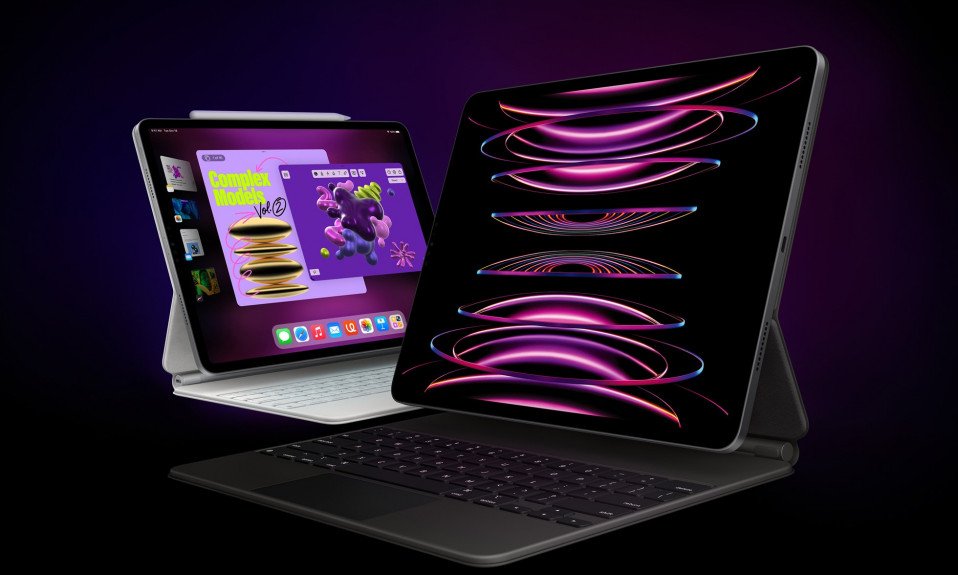