Apple has announced its new sixth-generation iPad Pro via a press release. This iPad Pro is powered by the M2 chip, a faster and more powerful version of the M1 chip found in the previous model. The M2 chip offers improved performance and battery life and support for faster 5G cellular networks.

Earlier this year, this M2 chip debuted with the MacBook Air and 13-inch MacBook Pro. Also, the new iPad Pro is available in two size variants that are 12.9-inch and 11-inch sizes. The pre-orders have begun, and the iPad Pros will be available in stores on October 26th.

Similar to last year, the 12.9-inch iPad Pro features a mini LED display technology for improved black levels, HDR performance, and better contrast. At the same time, the smaller model sticks to the same old retina display. Both support Apple’s ProMotion feature for a refresh rate up to 120Hz.

Apple has also introduced a new feature called “hover.” It allows users to “see a preview of their mark before they make it.” A similar feature has always been available on Samsung’s S Pen.

It lets the tablet execute actions when the pencil hovers above the screen. Apple has also suggested this feature will help artists sketch with greater precision when the pencil gets near the screen, and handwriting converts to text even faster.

However, it can also use third-party apps for new use cases. The recent iPad Pro models also have 5G support and Wi-Fi 6E. Apple has also announced that it will bring the iPadOS 16 updates to modern tablets later this month.

In addition, wireless networking has been upgraded, as the iPad Pro now supports Wi-Fi 6E, Bluetooth 5.3, and “more 5G networks around the world.” As before, the 128GB, 256GB, and 512GB configurations come with 8GB of RAM, while the 1TB and 2TB iPad Pros bump that up to 16GB.

Apple is still squeezing with the same accessories lineup, and bizarrely, the iPad Pro’s Magic Keyboard isn’t increasing the function key row on the new entry-level iPad’s keyboard. Also, the base iPad’s camera is now placed for landscape orientation, a spot far more useful for video calling. However, the iPad Pro still has the front camera in portrait orientation.

The new iPad Pro maintains the similar overall design that Apple has used since 2018 when the company first removed the home button to maximize display area. We still refuse to call this an “all-screen design” like Apple does since apparent bezels exist on all sides, but it’s a glimpse that has aged well over four years.

Apple has recently said that the latest major software update, iPadOS 16, will be released sometime this month. But, according to recent updates, the date has been revealed, and it’s coming October 24th. Plus, iPadOS has delayed the launch of iOS 16 due to Apple’s struggles with a new feature called Stage Manager.

Defined as “a new way to multitask and get things done with ease,” Stage Manager was poorly received by some iPad power users during the beta testing period and was criticized for buggy performance.

The base storage of the iPad Pro is 128GB which goes up to 2TB. The iPad Pro is available in the same two finishes as the last generation— Space Gray and Silver.

Published on 15 days ago 2 min read 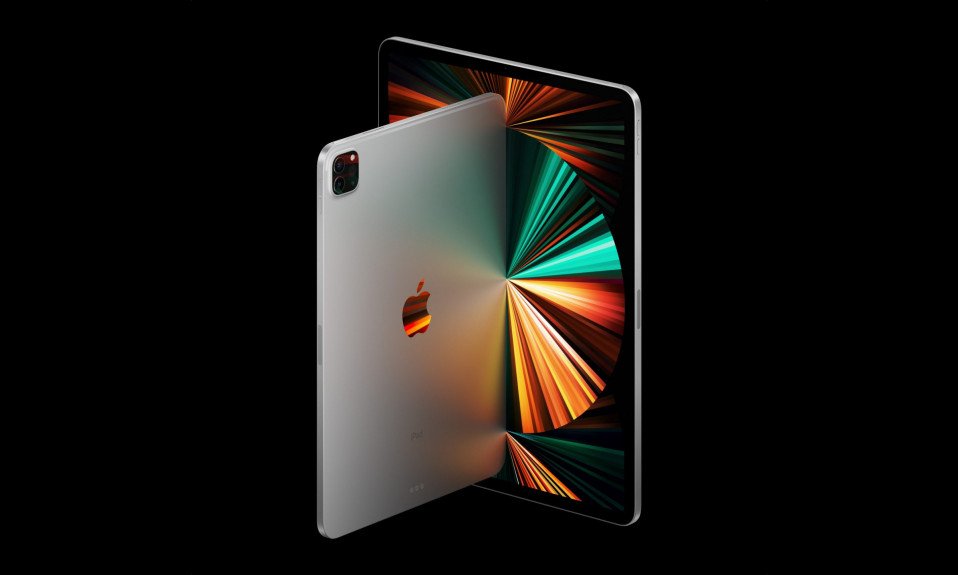