Due to the outbreak of COVID-19, Apple has decided to take the WWDC event quietly.  Today, Apple announced its new iPad Pro which Apple claims to be much faster than your daily Windows PC. Here’s everything you need to know about the new iPad Pro.

Apple has finally announced its new lineup of iPad Pro. The new iPad Pro is available in two sizes, just like the previous one — 11-inch and 12.9-inch. They resemble the same design as the previous iPad Pro and comes with the camera like the iPhone Pro design. It has a slim bezel design, yet it houses Face ID facial recognition. 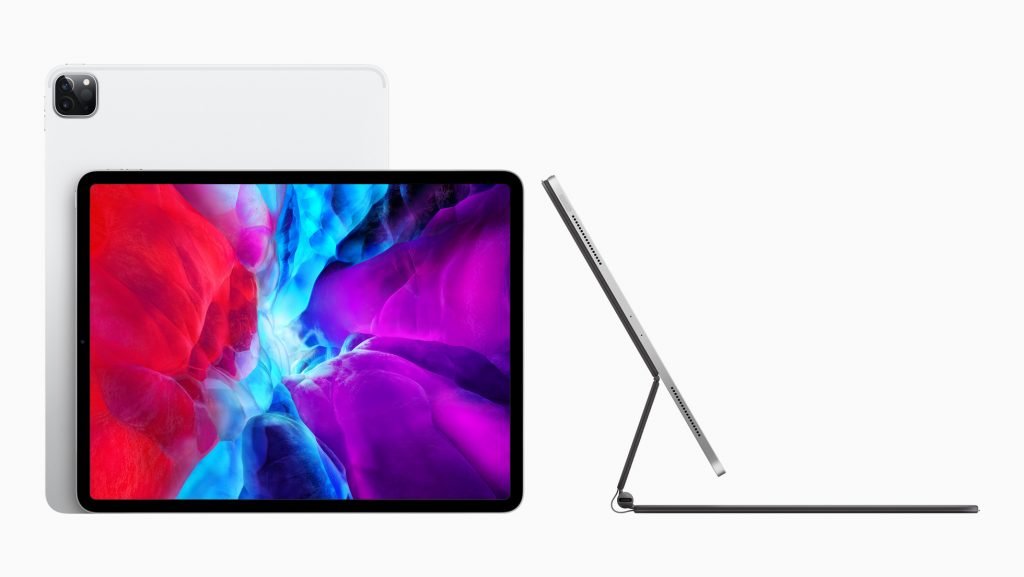 The new A12Z Bionic chip on the iPad is potentially significant, at least that’s what Apple claims. It’s so powerful that you can edit 4K videos on your iPad Pro and even design 3D models out of the box with ease. The enhanced thermal architecture and some tuning in the performance give the so needed improvements to the A12Z Bionic chip. Apart from that, there’s a new display on the new iPad Pro that Apple seems to claim it as the Liquid Retina Display with P3 color-gamut support. It has a refresh rate of 120Hz, which is an excellent move from Apple.

There are two noticeable things in the new iPad Pro – LiDAR Scanner and the new trackpad.

The new LiDAR scanner adds up new depth-sensing capabilities to the iPad Pro 2020. It is used in self-driving cars and can measure the distance of objects and other stuff up to 5 meters. It’s useful for improving AR capabilities to a great extent. 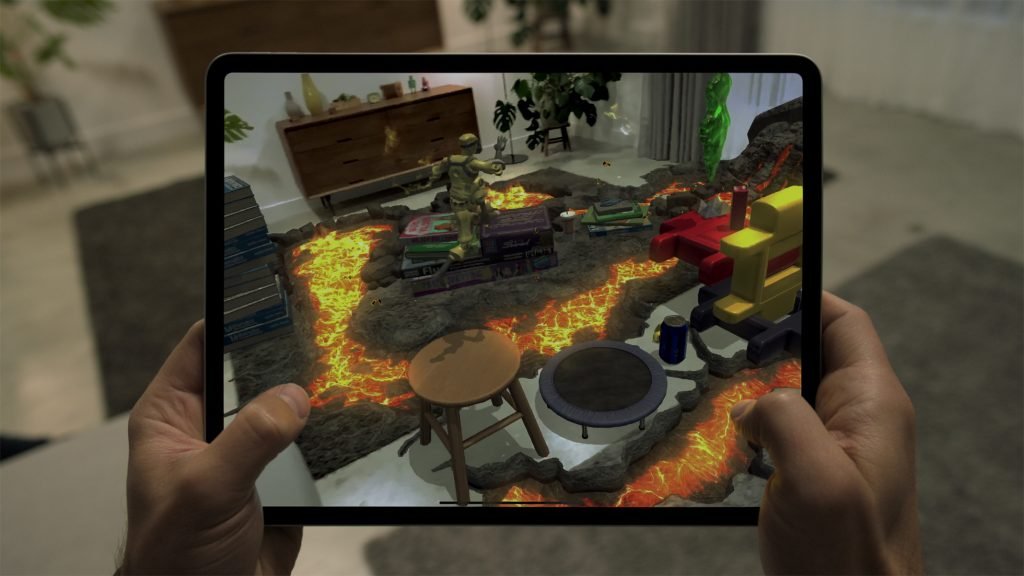 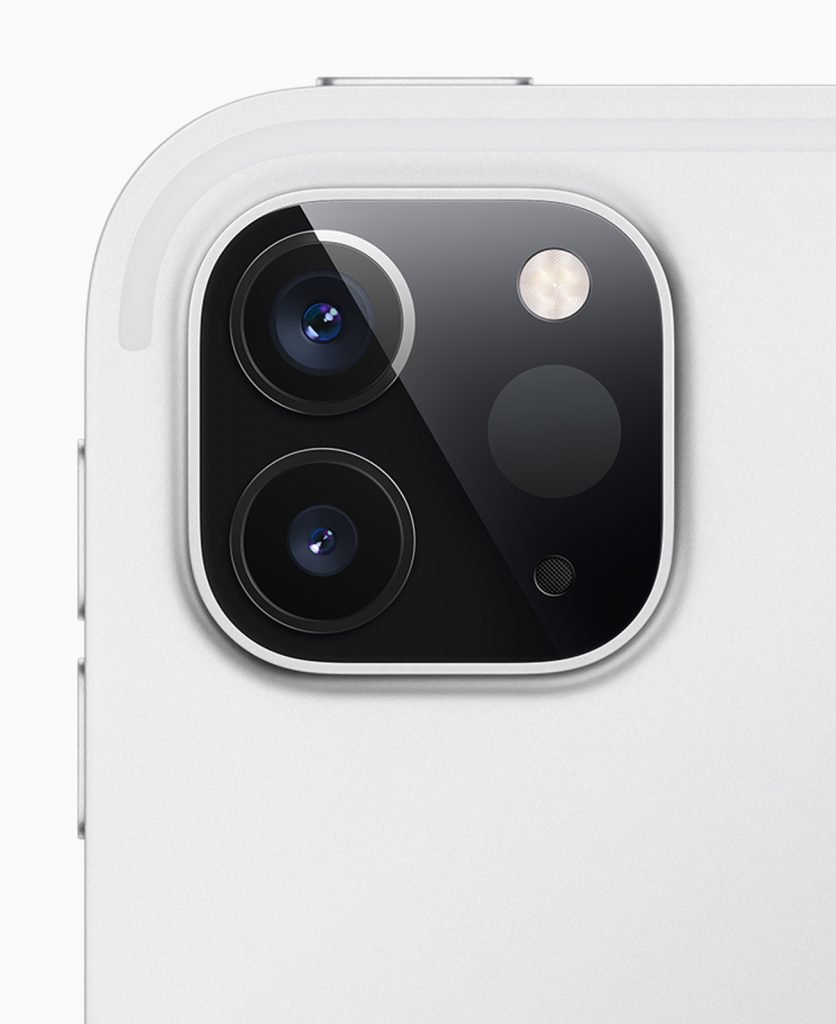 All these aside, the first and foremost thing you’ll notice is the new camera system. There’s a 12MP wide-angle camera with support for 4K recording, and there’s a 10MP ultrawide-angle lens, which adds up a better Field of View. Apart from it, there are new microphones added to the new iPad Pro, which claims to be studio-quality. There are five microphones in the new iPad Pro and four speakers that deliver excellent sound output.

The new iPad Pro comes in two color options — Space Gray and Silver. The storage configurations start from 128GB and range up to 1TB. Coming to the pricing, the 11-inch iPad Pro starts at $799 for the WiFi-only model and $949 for the WiFi + Cellular model.

The Magic Keyboard for the new iPad Pro will be sold separately at $299 for the 11-inch variant and $349 for the 12.9-inch option.  It will be available for purchase starting May this year.

What do you think about the new iPad Pro? Do you like it? Let us know in the comments.