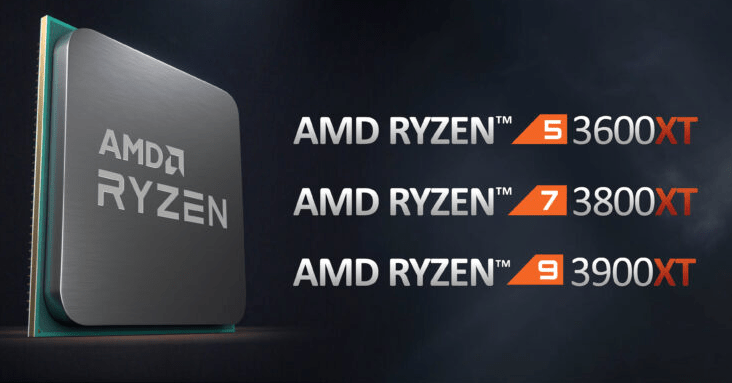 AMD has announced their new iterations in three latest versions for the Ryzen 7 Series. The Ryzen processors are a successful chipset series from the manufacturer and are thriving to give a hard time for the Intel processors. There’s a very healthy ongoing competition between Intel and AMD for a long time.

AMD mainly focuses more on the gaming sector of computing, unlike Intel chipsets. The newer Intel processors all though come with more work powerful chipsets which are also used widely for gaming too, have also made their mark with i9’s compared to the Threadripper from AMD which are performing way better.

The Ryzen 3600XT, 3800XT, and the 3900XT are the models released by the manufacturer. The processors are not much different from the older versions. These chipsets are more of a higher clocked variant of the 3600X, 3800X and the 3900X. The models have just renamed with a letter T added to them and brought them to the market.

The chipsets on paper don’t offer much from the previous versions. So if we check out the 3600XT and 3900XT gain 100MHz max frequency and the 3800XT gets a Frequency increase up to 200MHz. The standard or initial Frequencies of the chipsets trio aren’t much different from the X-Series. 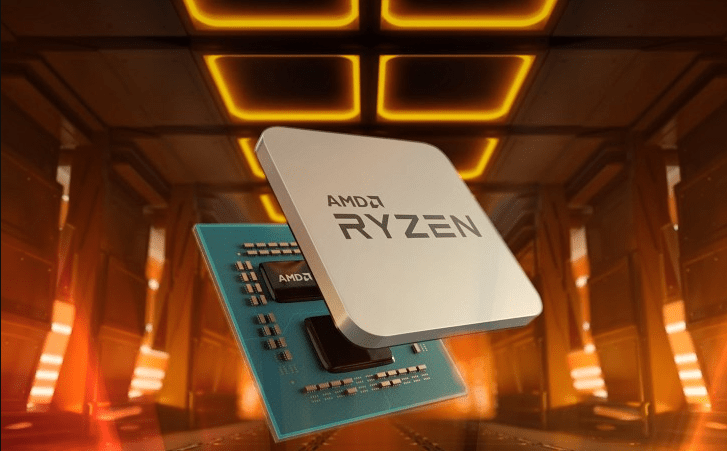 The Thermal Design Power of these XT series of processors will not get higher or get different from the X-series as they are very similar. The higher versions such as 3900XT and 3900XT chipsets don’t provide any coolers in the bundle, but the 3600XT features a Wraith Spire cooler.

The reason as said by the manufacturer is that most PC builders or gamers are choosing aftermarket cooling alternatives for heat to dissipate under any workload and also for the fancy RGB looks. The better cooling options are a must for these XT series processors to achieve that 100MHz compared to the X-series chipsets.

AMD has priced the Ryzen 3000XT series processors the same as previous X-series. Currently, the 3000X series prices are slashed a bit since their launch, and we can expect a cut even from AMD as the new variants have launched. The manufacturer also announced B550 and A520 based motherboards and will go on sale from August.

How to Find and Manage Saved Passwords on iPhone, iPad, and Mac